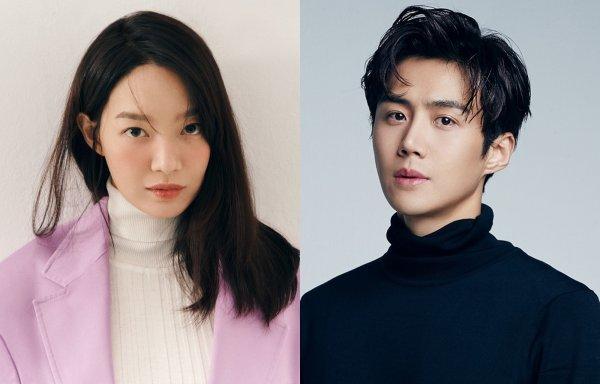 A small town romance with two unlikely people to fall in love spins the story of tvN’s latest offering.

With Shin Min Ah and Kim Seon Ho as the lead love pairing, it’s easy to keep this drama under our radar!

갯마을 차차차  Seashore Village Cha Cha Cha (LT) chronicles the romance journey of a dentist and an unemployed but jack-of-all-trades in a fishing village.

Taking charge of the production is Director Yoo Je Won whose works include hit dramas Oh My Ghost, The Smile Has Left Your Eyes and Hi Bye Mama. Penning the script is writer Shin Ha Eun who co-wrote The Crowned Clown. 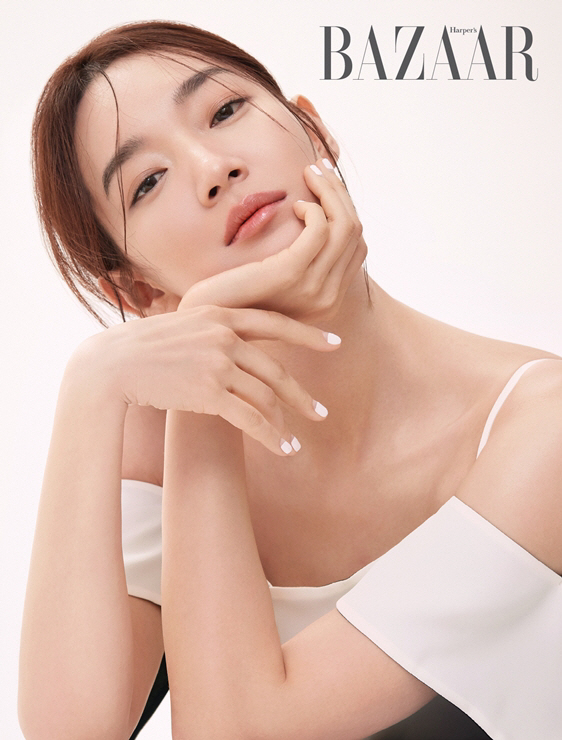 Working with Director Yoo again since Tomorrow With You, Shin Min Ah portrays Yoo Hye-jin who has the perfect specs and appearance. After her life plan trajectory went amiss, she comes down to fishing village Gongjin . She then meets a man who piques her interest.

Known for the wide range of characters she has played before, Shin Min Ah‘s irreplaceable charm in Seashore Village Cha Cha Cha is not to be missed. She last worked in the film Diva and drama Chief of Staff. 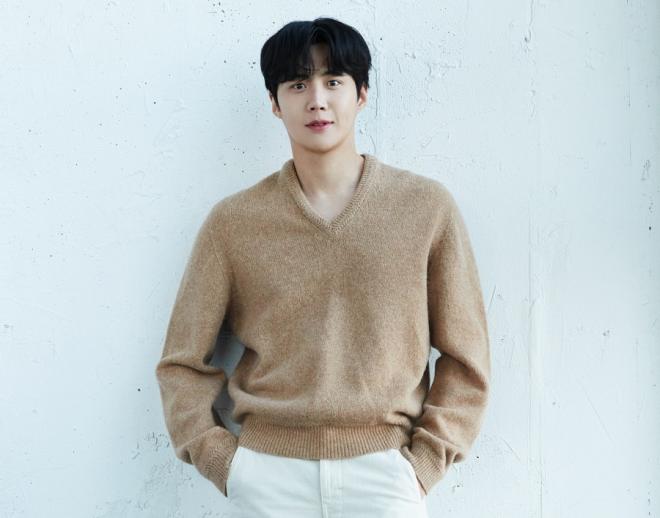 Kim Seon Ho suits up to the role of Hong Doo-sik, whose official job is unemployed. But he is the go-to guy of people in the neighborhood whenever they have problems.

Since his meteoric rise as Han Ji-pyeong in Start-Up, the actor looks forward to another remarkable character as Doo-sik. Currently, the actor continues to delight the audience in his weekly stint as fixed member of 2 Days 1 Night.

Seashore Village Cha Cha Cha is scheduled to be broadcast in the second half of this year.