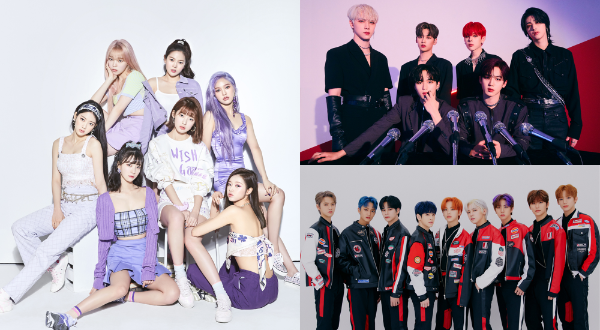 NCSOFT and its subsidiary KLAP confirmed the arrival of three new artists in UNIVERSE — Oh My Girl, WEi, and CRAVITY!

Soon, the three groups will be creating their own so-called, “Planet”, the space for artists and fans in UNIVERSE. The opening schedule for the three newly joined artists will be released later. Various original contents, both online and offline, will be able to provide new ways to communicate with fans around the world in real time.