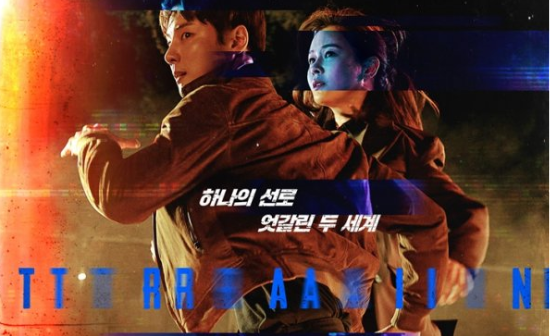 OCN has been parading a string of photos and videos for its coming series, Train – that is impossible not to feel compelled boarding it!

Taking a parallel world mystery theme, Train takes the story of a detective who intervenes in a serial killer’s work to protect precious people in the two divided worlds.

On June 16, OCN dropped the official posters of Train in two eye-catching colors. One in yellow and the other in blue tone. Lastly, an amalgamation of the two posters’ colors is highlighted in the striking main poster. Danger, urgency and bravery are reflected on the expression of Yoon Shi Yoon and Kyung Soo Jin’s faces. 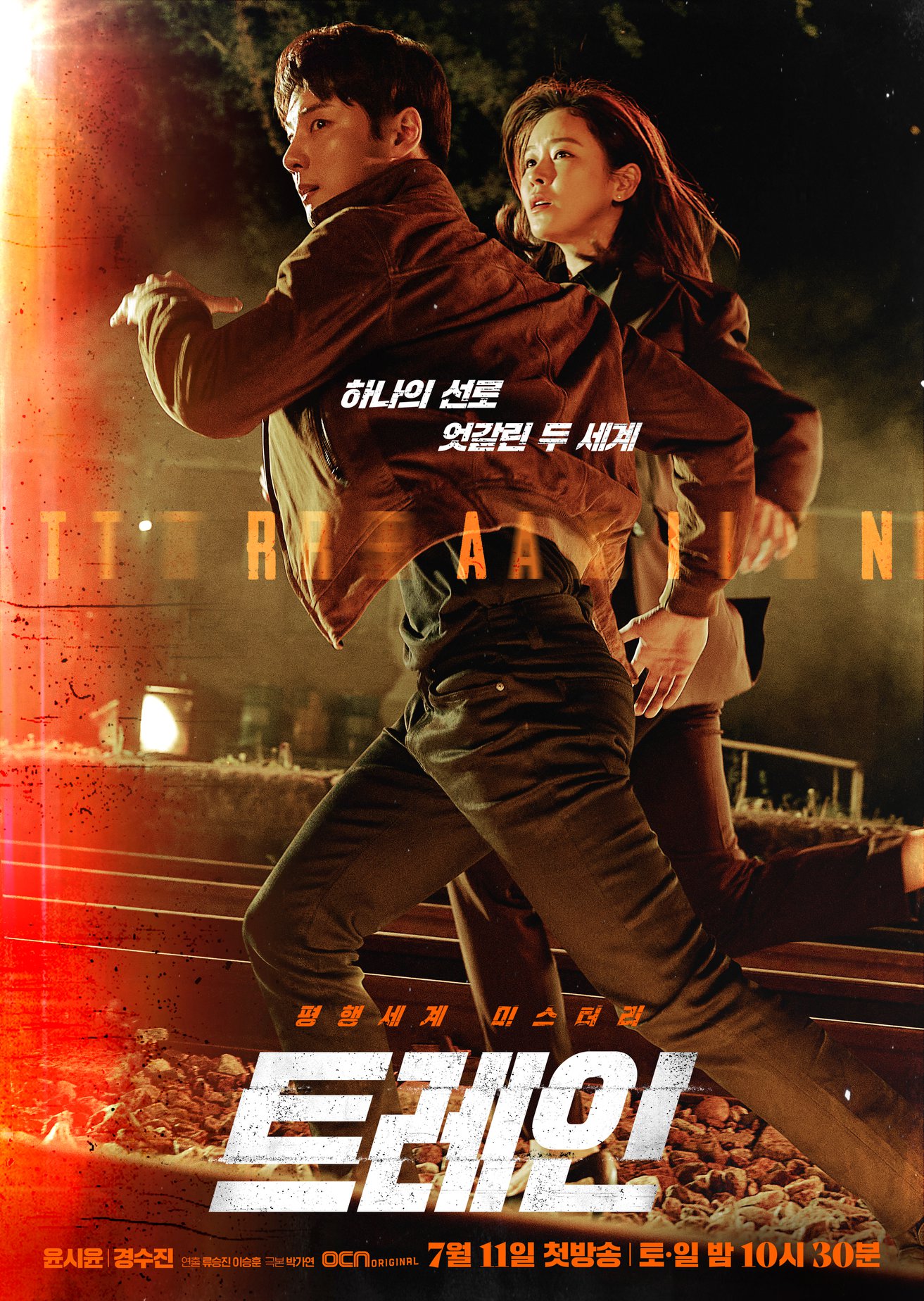 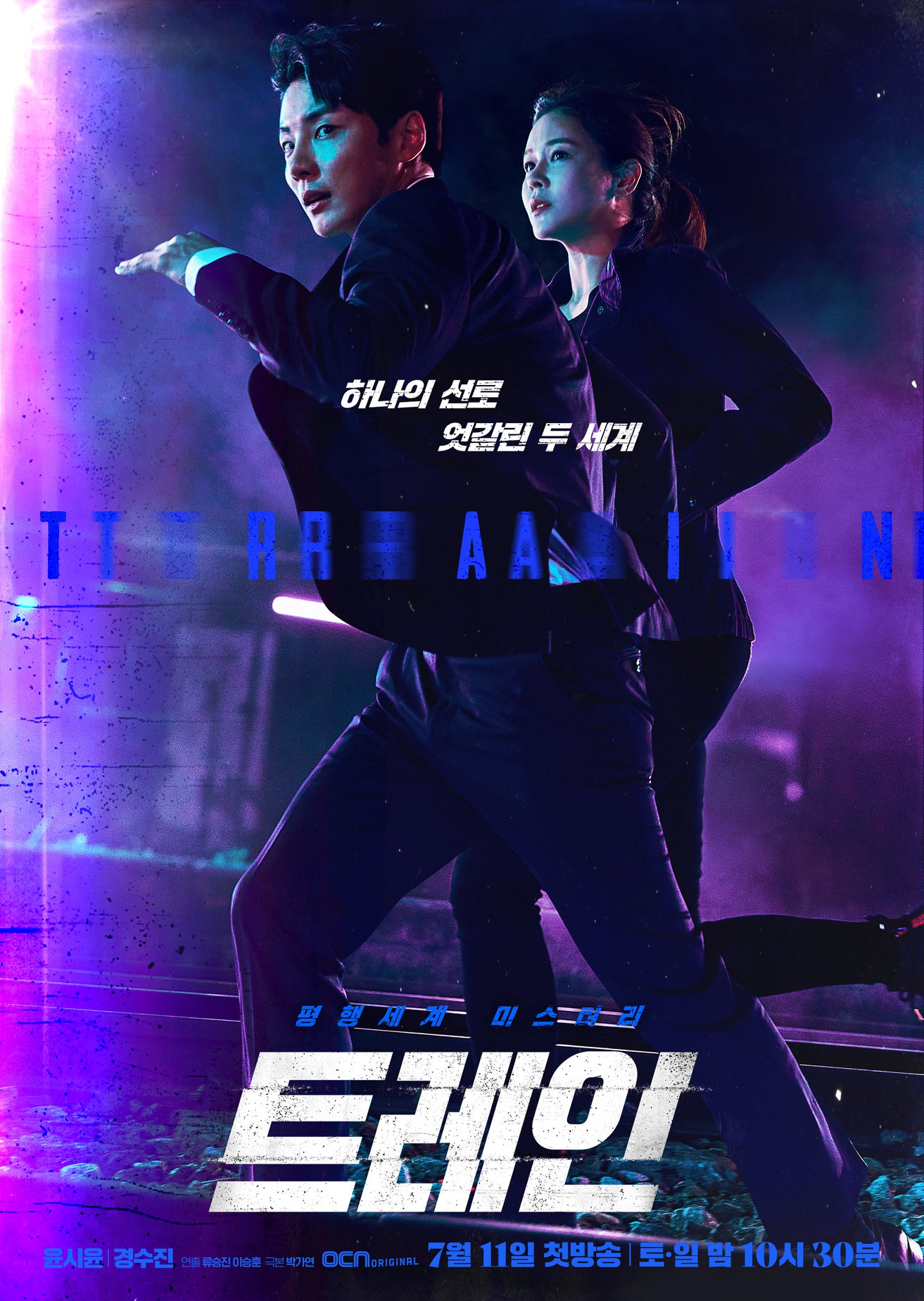 Hyping anticipation, the production team hints on what to expect in the series. “Train is a novelty and fresh parallel-world themed series compared to the previous alternate world stories before. Please look forward to Yoon Shi Yoon and Kyung Soo Jin’s double acting transformations.”