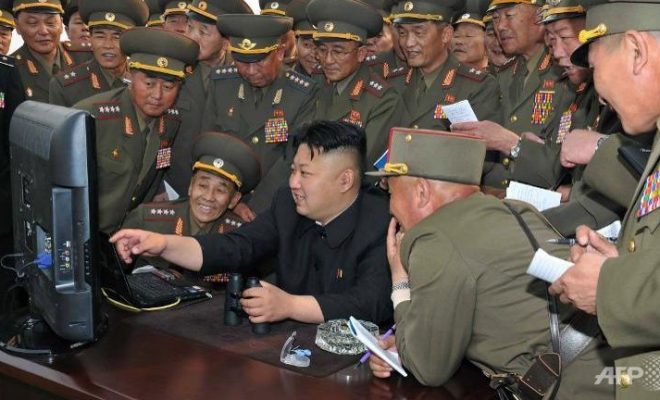 What websites could they be?

According to reports, North Korea has only 28 registered websites.

The startling discovery was first revealed by a security engineer Matt Bryant on September 20. It happened after a nameserver of North Korea was mistakenly configured to display a list of domain names under the .kp domain. The domain is used by North Korea. The misconfiguration was likely to be made by a North Korean technical administrator.

After the discovery, Matt Bryant posted the data on the online repository hosting service Github which later made the following statement, “One of North Korea’s top level nameservers was accidentally configured to allow global DNS zone transfers.”

According to various sources, the websites mainly belong to the government bodies, including the state-owned airline Air Koryo. The remaining sites are about North Korean cuisine, movies, and news, including Pyongyang Broadcasting Service and Rodong Sinmun.

According to NPR, the following are some of the 28 websites: