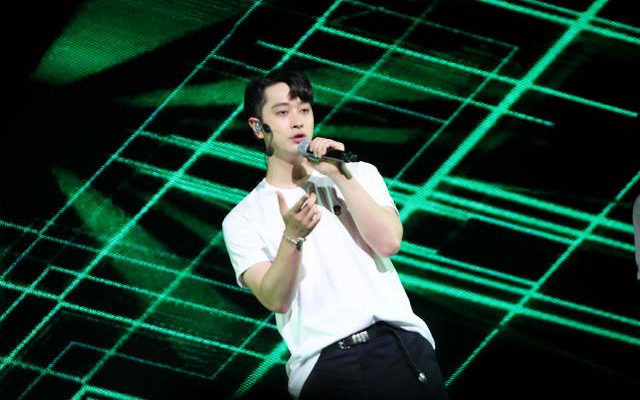 Fans were all excited and emotional during the special meetings with 2PM’s Chansung!

Less than ten days left before officially enlisting in the military, South Korean idol and actor Chansung has successfully given fans with a memorable parting present on June 1. 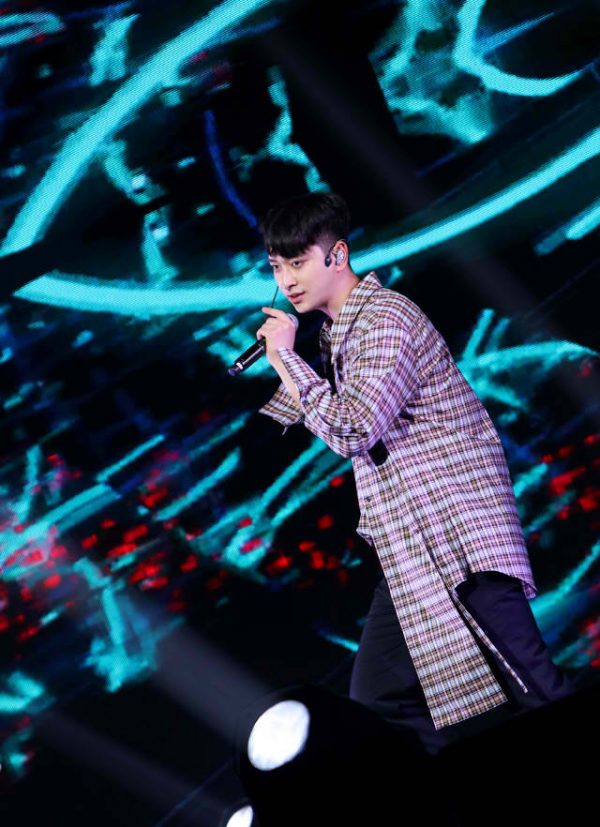 Titled TMC: Too Much Chanformation, the youngest member of 2PM graced the stage at Yes 24 Live Hall in Seoul for a two-show farewell party. The first show kicked off at 2 P.M. while the second fan meeting started at 7 P.M.

Captivating the crowd with a variety of charms, the idol-actor took time to interact with his supportive fans. Additionally, the handsome and talented singer made it more special as he personally participated in directing the shows. 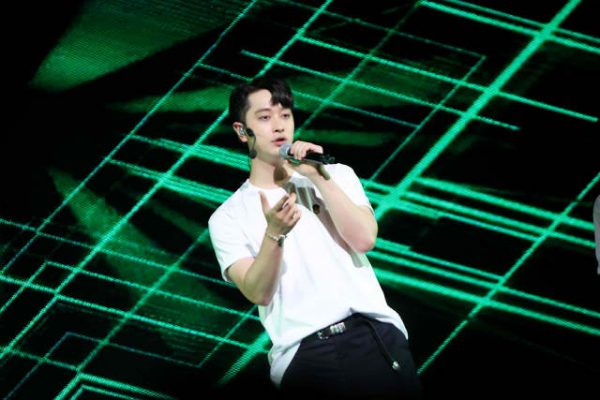 “I think I want to do something new every time I prepare for a concert or a fan meeting. I have been wondering what the funny format is, so I tried to decorate the stage like a talk concert,” he candidly revealed.

Not just with his good looks and attractive humor, Chansung likewise left fans in awe with stunning performances. He performed his solo track “Treasure” and some of 2PM’s biggest hits including “I’ll Be Back”, and “HOT”.

Showing off his own color and vocals, he also gave beautiful song covers of the solo tracks of his fellow members. Particularly, he performed Jun.K’s “Moving Day”, and “Imagination” by Junho. Moreover, Nickhun even showed his love for their maknae as he played the guitar while Chansung presented a sweet rendition of his hyung’s solo song “Lucky Charm”. 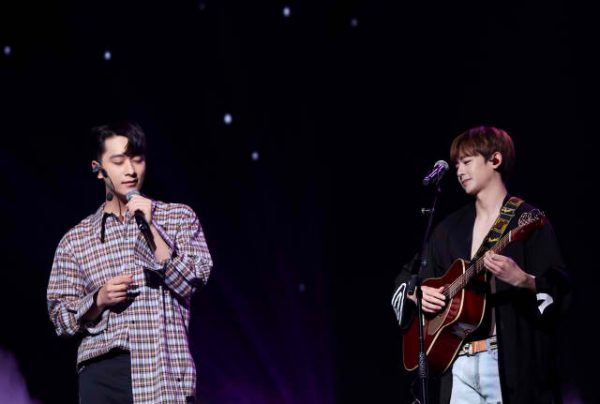 Before wrapping up the shows, he first read his personal letter to fans. “It is your great pleasure to meet 2PM members, and it is my greatest happiness to meet you. Thank you very much,” he said.

As he will begin his mandatory military service on June 11, Chansung left a touching request to everyone by saying “I hope that you do not grieve, I want you to smile.”

Hellokpop, as an independent Korean entertainment news website (without influence from any agency or corporation), we need your support! If you have enjoyed our work, consider to support us with a one-time or recurring donation from as low as US$5 to keep our site going! Donate securely below via Stripe, Paypal, Apple Pay or Google Wallet.
FacebookTwitter
SubscribeGoogleWhatsappPinterestDiggRedditStumbleuponVkWeiboPocketTumblrMailMeneameOdnoklassniki
Related Items2pm2PM Chansung2PM Chansung "Treasure"2PM JunhoChansung Fan Meeting "TMC: Too Much Chanformation"Jun.KNickhun
← Previous Story Cheetah Cites Bae Jin Young As The Most Memorable “Produce 101” Trainee For Her After Four Seasons
Next Story → TVXQ’s Yunho To Bring Out His “True Colors” Through His Solo Debut This June