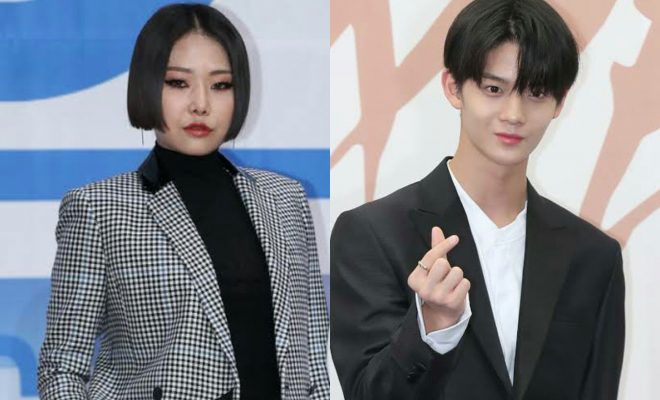 Which Produce 101 trainee left a mark on Cheetah the most? Yes, it is none other than Bae Jin Young!

During her guest appearance on Idol Radio last June 2, Cheetah shared some interesting tidbits about the Mnet debut survival program Produce 101 – including her personal thoughts on which trainee has remained memorable for the series’ past four installations! 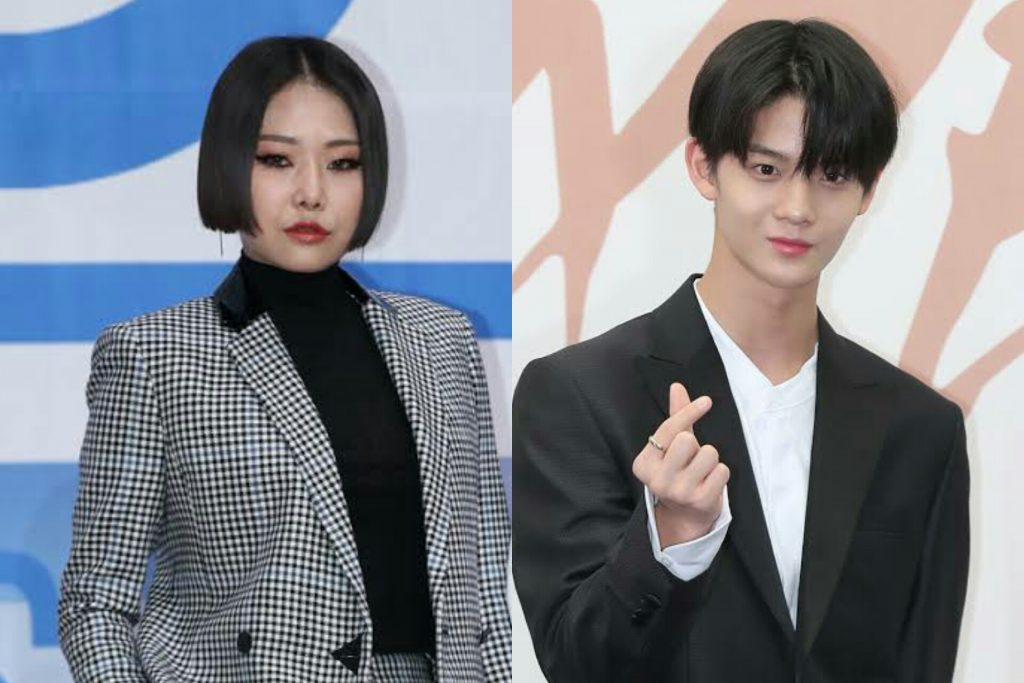 Having been part of the series since the very start, the Produce trainer was asked which contestant stood out the most for her and remains unforgettable all throughout the show’s four-season run.

“At first, Bae Jin Young seemed very dispirited to the point that he couldn’t even hold his head up,” she pointed out after citing the former Wanna One member as her answer. “Since I’m in the same agency as him, I got angry seeing him like that so I scolded him even harder,” the rapper also confessed.

However, Jin Young won her heart after he showed his motivation to continuously improve and strive to make his dreams come true. “He ultimately made his debut and he is doing very well nowadays,” she shared.

Bae Jin Young ended up debuting in the show’s project group Wanna One, whose success story remains unparalleled despite only being together for one and a half years.

“I’m glad that he calls me noona (older sister) now,” Cheetah also shared about the idol, who is currently gearing up to re-debut as a member of C9 Entertainment’s new boy group CIX.