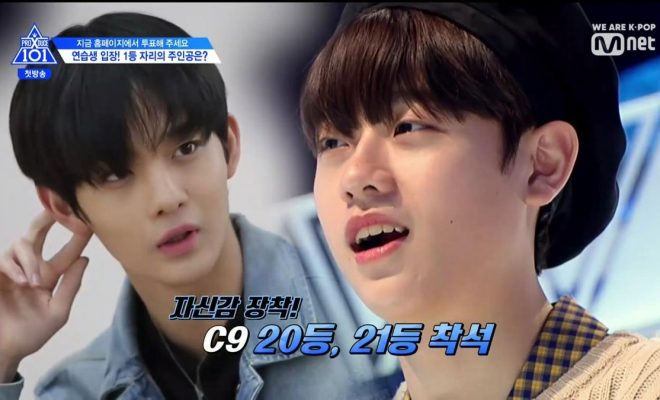 By Yann | May 5, 2019
FacebookTwitter
SubscribeGoogleWhatsappPinterestDiggRedditStumbleuponVkWeiboPocketTumblrMailMeneameOdnoklassniki

Bae Jin Young shared his advice to this year’s C9 Entertainment trainees trying out their luck on Produce X 101. 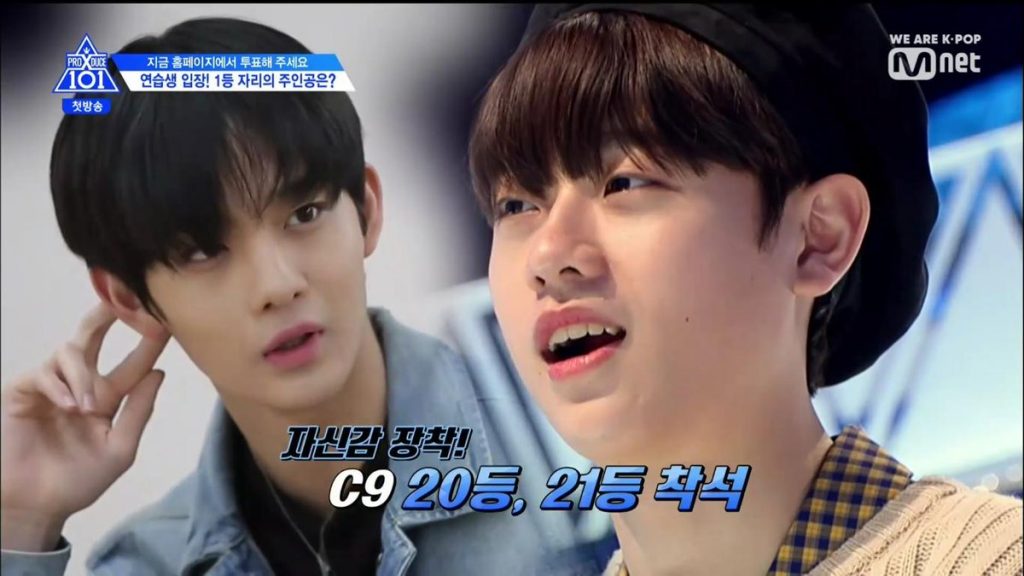 During the introduction of trainees for the first episode of Mnet’s Produce X 101, the former Wanna One member went back to his roots by appearing in a VCR for C9 Entertainment’s contestants for the show’s fourth season.

After finishing at the tenth spot on its second season which led to his debut as a member of the project group Wanna One, the singer showed up again on the debut survival program’s screen. This time, he is not a trainee hoping to make his idol dreams come true anymore. Instead, he imparted advice as a senior with a dozen of experiences, thanks to the unparalleled success his former group achieved during its run.

“You have to be confident. You can’t be like I was,” he told his agency’s two trainee representatives Lee Jae Bin and Geum Dong Hyun at their company’s studio before they left for the show.

“I hope you end with good news to tell us. Fighting!” the young singer also added, lifting the spirits of his two labelmates, who looked up at him with respect and admiration.

With his advice in mind, the C9 trainees mustered the courage to go up and sat on the number twenty and twenty-one ranks during the first episode’s seat selection. Jin Young himself had notably taken seat number twenty during the show’s second season. 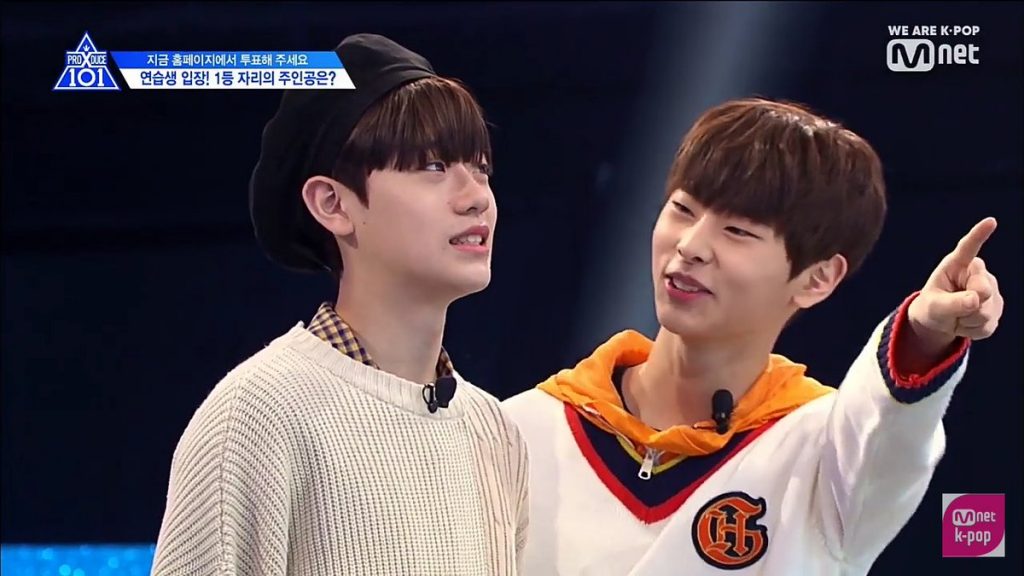 He had also previously sent in a video message to cheer for his agency’s trainees and asked for the national producers’ support to them as their senior.

Currently, Bae Jin Young is preparing for his re-debut with C9 Entertainment’s tentatively named boy group C9BOYZ. While waiting for that, Jin Young is embarking on a solo fan meeting tour around Asia as part of his individual activities.