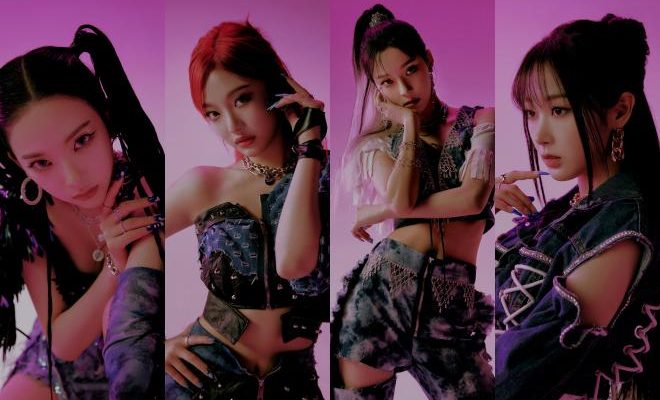 Aespa set the online world on fire as they revealed the highly-awaited previews for their upcoming comeback with “Next Level!”

With four days left until their very first comeback, super rookie girl group Aespa proves they are ready to illuminate the stage by unveiling majestic teaser images for “Next Level.” 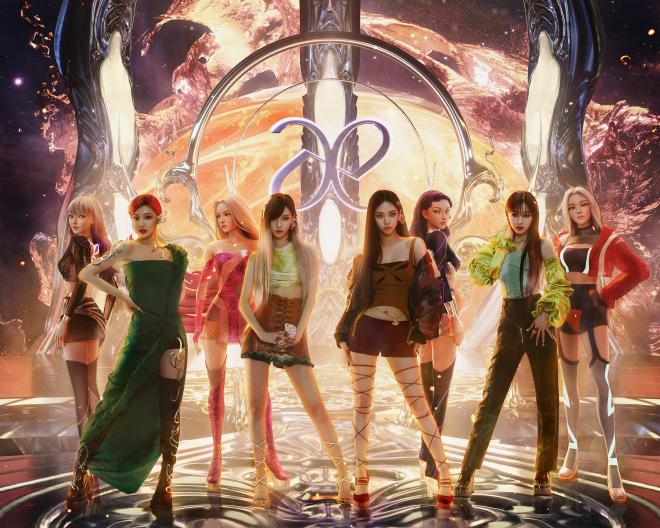 On May 5, SM Entertainment announced the group’s return to the music scene through a minimalist teaser uploaded via the group’s official SNS accounts. The poster shows the title of Aespa’s new song “Next Level,” written in an ultramodern font.

Piquing the spectator’s interest, the teaser alone seemingly hints at another extraordinary, urbane and magical concept from the multitalented K-Pop group.

To further heighten MYs’ anticipation, the group also unveiled a 10-second clip that highlights their title track as well as their official logo towards the end. The video came with the official hashtags that fans could use during the release of the dazzling girls’ music video.

Scheduled to return after six months, Aespa also stunned the audience with their individual concept photos released starting on May 7.

While donning highly fashionable outfits, the group portrayed a much more mature and dauntless image while giving a glimpse of the concept behind their comeback. 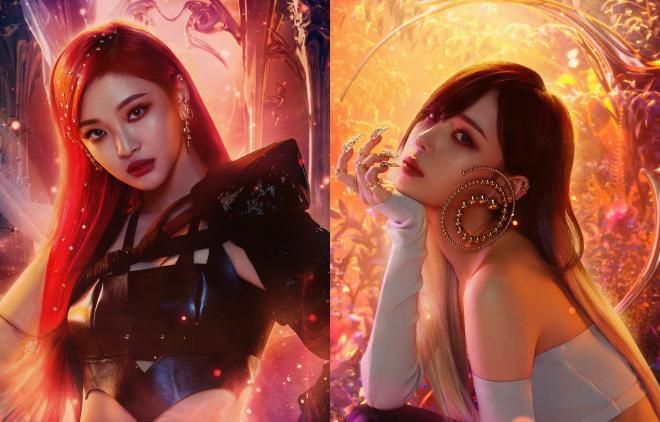 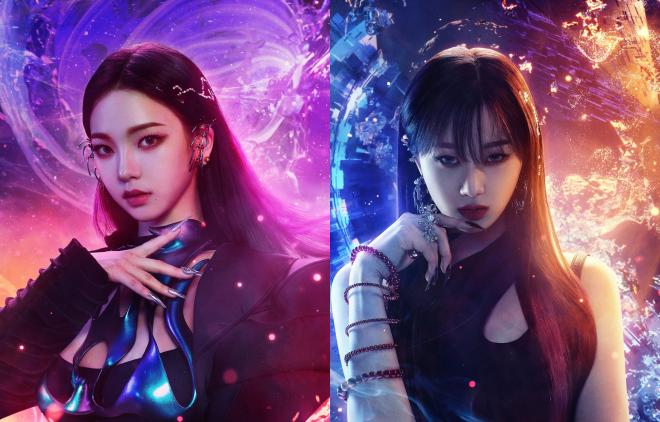 Their top-tier visuals and powerful auras are enough to make many heads turn. As they strike fierce poses, Karina, Giselle, Winter, and Ningning proved that they can pull off any style effortlessly.

The inclusion of heavy yet jaw-dropping computer graphics adds up to the rising anticipating regarding their iconic return. Their new and impressively cool hairstyles and versatile make-up looks complimented well with their chosen theme.

Meanwhile, in the second set of teasers revealed on May 11, the singers impressed everyone with their unconventional presentation of their upcoming comeback. 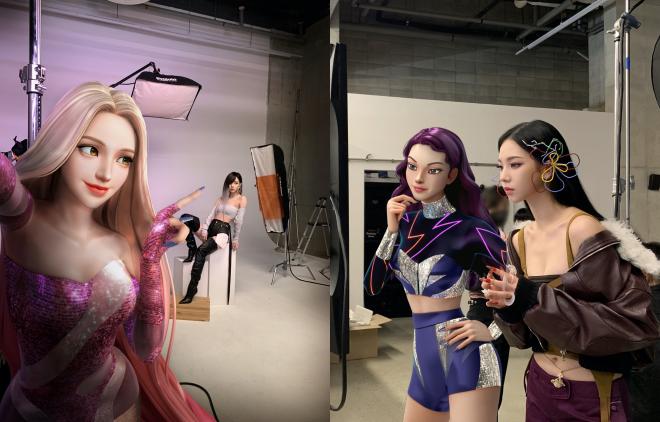 At first glance, the photos seem like they are just ordinary behind the scene photos. However, when you look at them closely, you will see that their respective avatars are beside them posing as well.

This proves that the group will go all out with their nearing song release. Furthermore, the photos serve as testaments that Aespa is not your ordinary rookie girl group. 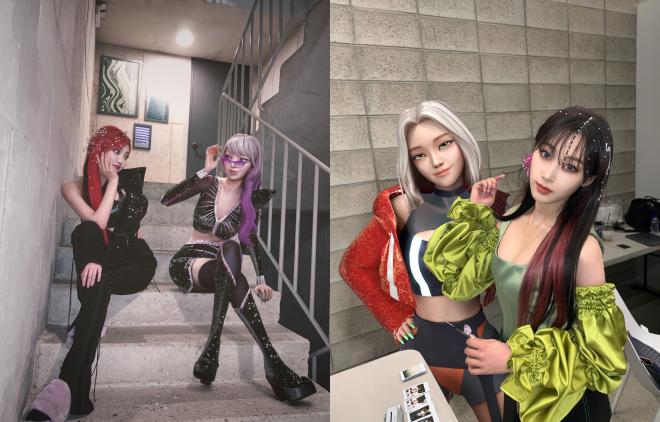 For the third set of images, the girls look amazing as ever. While they are not accompanied with effects this time around, their stunning facial features are enough to make them stand out.

The group showed their finesse, leaving fans in awe while sporting charming gazes and glamorous gestures. The superior styling screams nothing but sophistication and confidence. 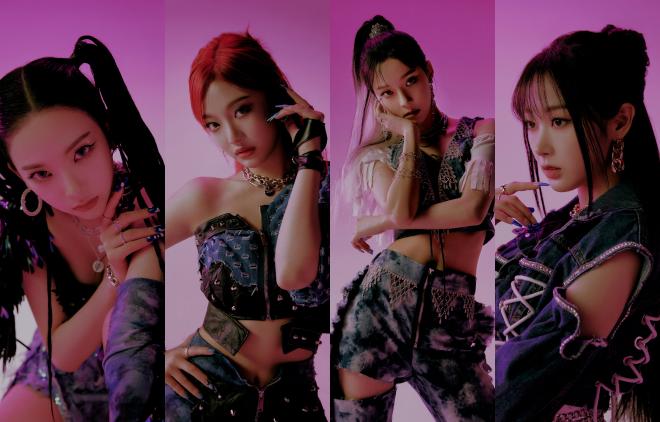 They simply look like warriors who are ready to conquer the world with their amazing talents.

Fans should continue to watch out as Aespa will surely unveil more details, including more photos as well as music video teasers, regarding their comeback in the next few days.

Meanwhile, Aespa will make their highly-anticipated comeback with “Next Level” on May 17 at 6 PM KST.