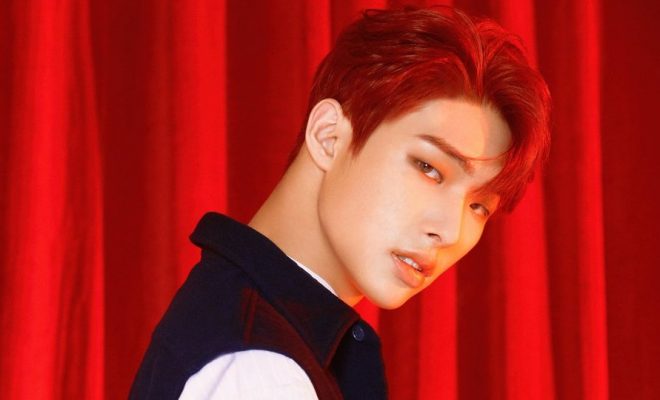 ATEEZ’ Mingi To Resume Activities After Recovery From Recent Injury

ATEEZ’ Mingi is finally back – and just in time for his group’s next big milestone in their career!

ATEEZ’ Mingi is bouncing back from his recent hiatus due to a ligament injury, and his return is more than timely as the group gears up to take over the MAMA stage this December! 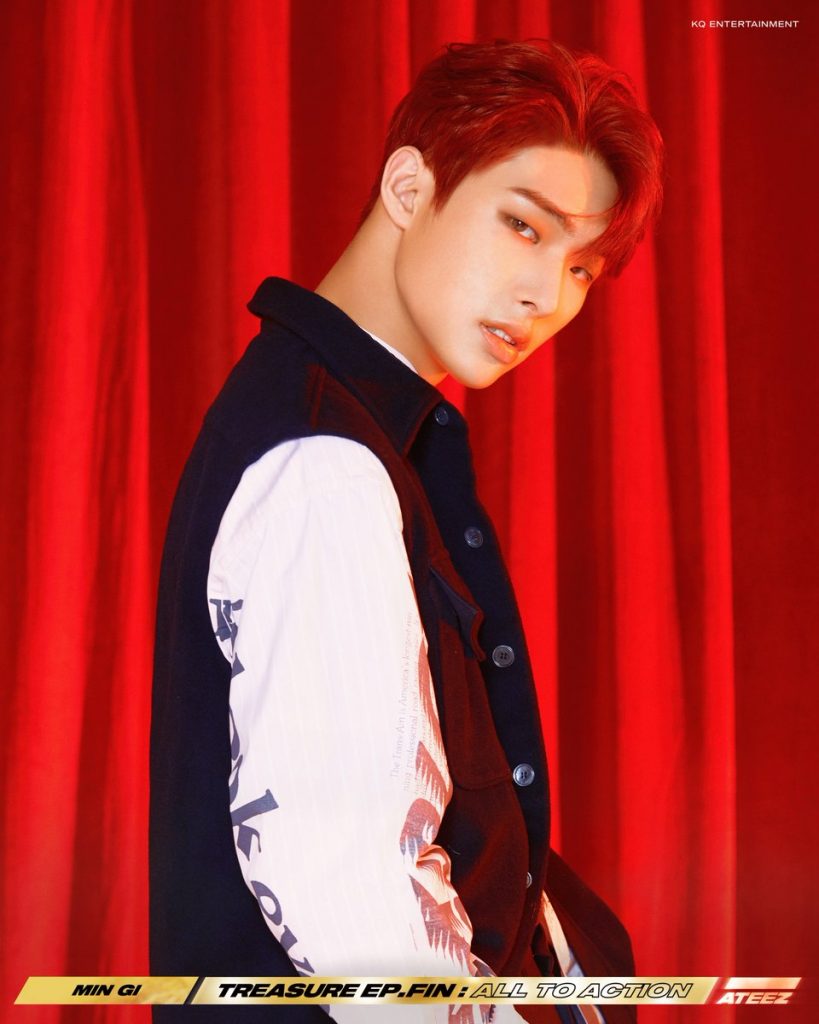 The stage of the upcoming Mnet Asian Music Awards (MAMA) will be burning up with Mingi’s presence as he spits fire with his rap verses this December 4 – something that he can finally do as KQ Entertainment confirms that he is resuming activities with ATEEZ following his recent injury!

“Mingi focused on continuous rehabilitation and therapeutic exercise during his period of rest. After being examined by his doctor, he was deemed fit to carry out scheduled activities as usual,” the agency shared the good news to ATINY, whom they thanked for waiting and showing support for the rapper’s recovery.

Moreover, they announced that the ATEEZ member’s first official activity will be the group’s upcoming appearance as performers at the 2019 Mnet Asian Music Awards. It will be the first time that ATEEZ will be taking the awards show’s stage, and they are also currently nominated in various award categories including Rookie of the Year.

The rapper will then be participating in the group’s upcoming domestic and overseas schedules henceforth. Earlier in October, he sat out from the octet’s activities especially those which involved choreography or excessive movement. These included music show appearances for their then-ongoing TREASURE EP.FIN: All To Action promotions.

READ: ATEEZ’ Mingi To Temporarily Sit Out From Performances Due To Ligament Injury