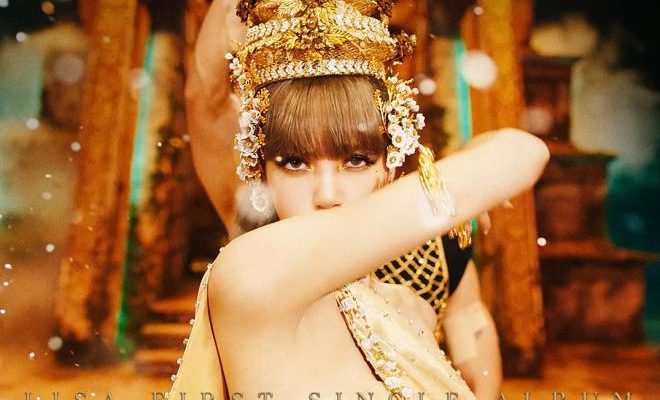 BLACKPINK’s Lisa breaks another amazing record on the YouTube platform!

Showing her incredible power, Lisa of the femme fatale quartet has unlocked a brand-new feat with her solo debut. 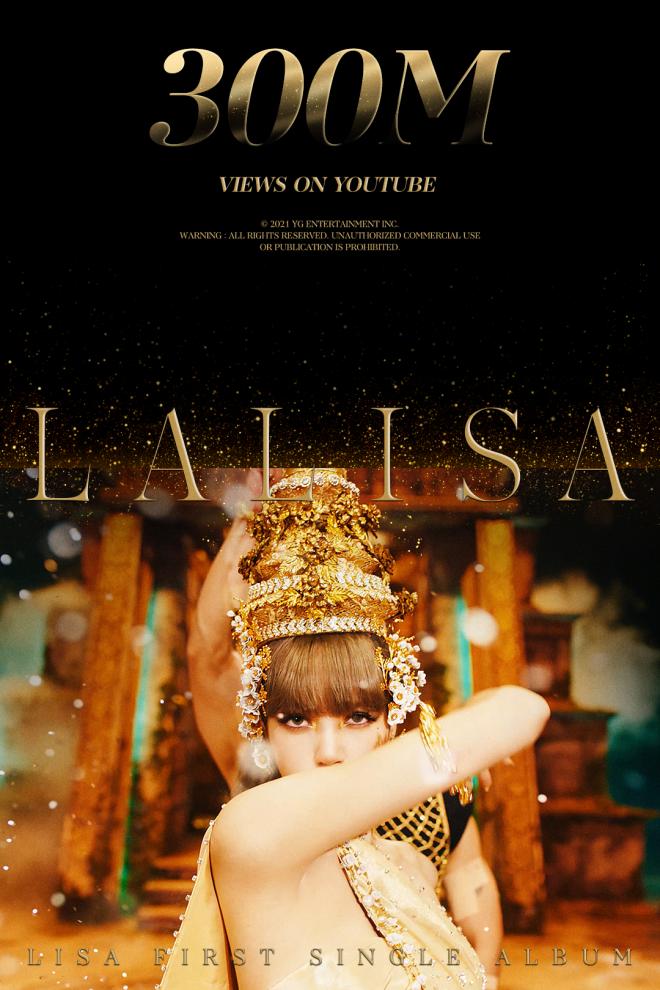 Earlier today, Lisa’s “LALISA” music video officially reached the 300-million count on YouTube. Notably, it is now the fastest music video by a K-pop female soloist to smash the massive online views. It took her only 47 days to surpass the record.

On September 10, Lisa made her highly-awaited grand debut with her first single album LALISA. It is accompanied by the title track of the same name and another song called “Money.”