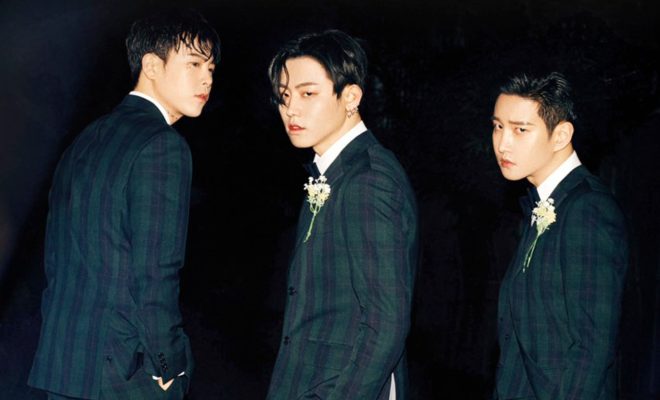 6 Things To Get Excited About The Return Of Block B’s P.O, U-Kwon, And B-Bomb As BASTARZ

Get excited for the comeback of BASTARZ!

Block B’s BASTARZ is set to make its much-anticipated return with a new extended play I’m A Mess on March 28, ending the waiting game of its fans and promising to showcase new sides of themselves.

P.O, U-Kwon, and B-Bomb confirmed their return as a sub-unit through the release of a group teaser on March 20 where they sported matching checkered suits. And as we count down to two more days before the sub-unit drops its long-awaited mini album, we express our excitement with a list of five things that got us thrilled for BASTARZ’ return.

#1 First Comeback In Two Years and A Five Months

The thirst is real for fans of the sub-unit who have waited 29 months to see the trio back together for a new release.

Although fans witnessed the boys perform at the Korea Times Music Festival in 2017 and Two Yoo Project Sugar Man in 2018, their last EP was in 2016 with Welcome 2 BASTARZ, their second mini album which comprised five songs fronted by “Make It Rain”.

#2 Eight New Songs to Add to Your Playlist

Be ready to update your playlist with eight new songs from I’m A Mess. The upcoming EP will include “Messed Up”, “Help Me”, “From Seoul”, “If Not Me Who”, “Easy”, “Recognize”. “Let’s Ride”, and “Like A Boy” — the last three songs being B-Bomb, U-Kwon, and P.O’s solo songs, respectively. “Recognize” and “Let’s Ride” will also respectively feature collaborations with Punchello and Ja Meez. “Help Me” will serve as the EP’s title track.

Aside from the eight tracks that will comprise I’m A Mess, fans will also get a black-and-red package box, a photo book, a CD, a lyrics paper, a sticker, and a transparent photo card.

#3 P.O, U-Kwon, and B-Bomb Gifting Us With Their Songwriting Skills Again

All three members of BASTARZ participated in writing and composing tracks in the album. P.O wrote and composed “Help Me”, “If Not Me Who”, and his solo song “Like A Boy”.

Meanwhile, B-Bomb will write and compose the pre-release song “From Seoul” and his solo track “Recognize”. U-Kwon showcased his songwriting and composing skills for his solo “Let’s Ride”. B-Bomb and P.O then teamed up for “Easy” with B-Bomb taking charge in composing it, while P.O penning the lyrics.

#4 Messing Up Our Hearts with Their Individual Teasers

#5 Exploring the Chill Vibes with “From Seoul”

In “From Seoul”, P.O, U-Kwon, and B-Bomb serenade us with a carefree tune and everyday lyrics as they take us along in their one-day trip to Seoul, showcasing casual outing with friends where they meet up, enjoy the beautiful scenery, and take photos for safekeeping.

As if to make up for their long absence, the boys will go all out this week for their fans. Along with a comeback, the sub-unit will also return to South Korea’s concert stage with the Welcome 2 BASTARZ concerts happening on March 29 at 8 p.m. KST and March 30 at 6 p.m. KST at the Yes24 Live Hall.

Fans attending the concerts will witness the first live performance of “Help Me” and other songs from the new EP. 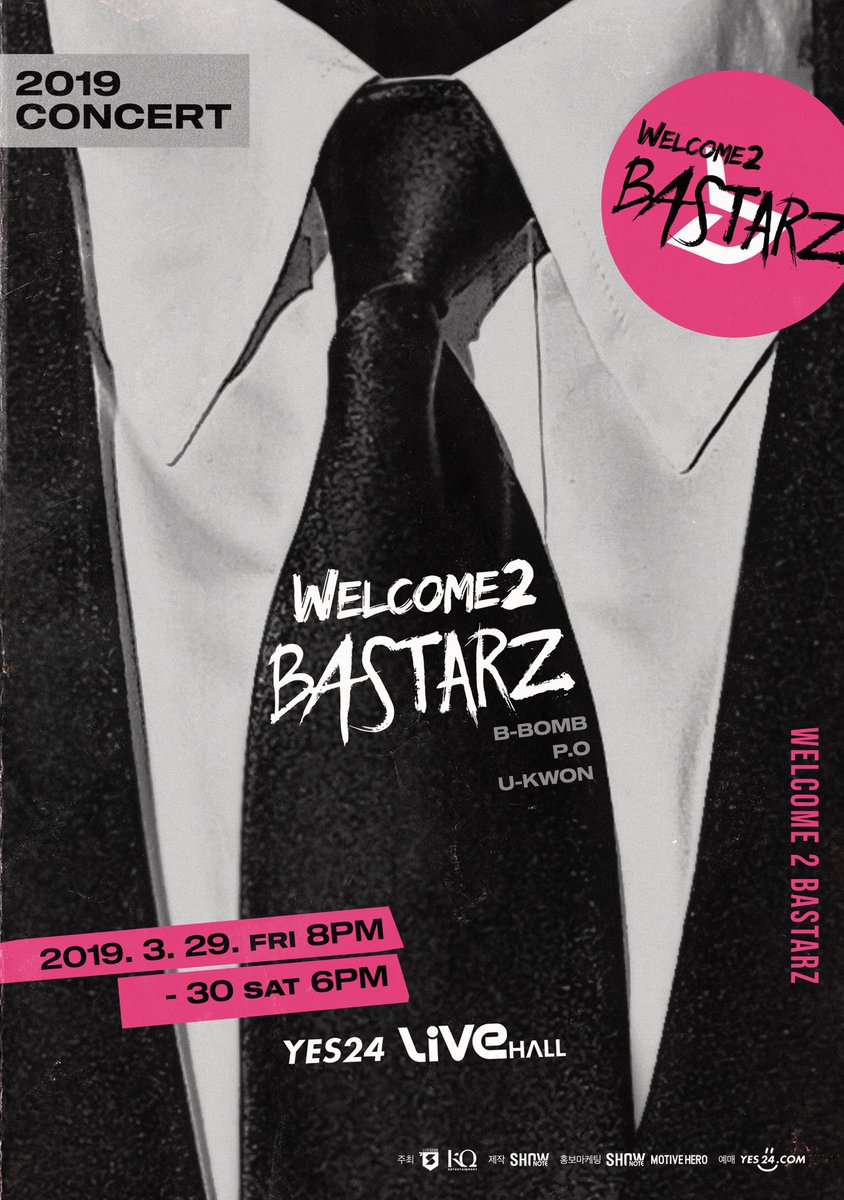