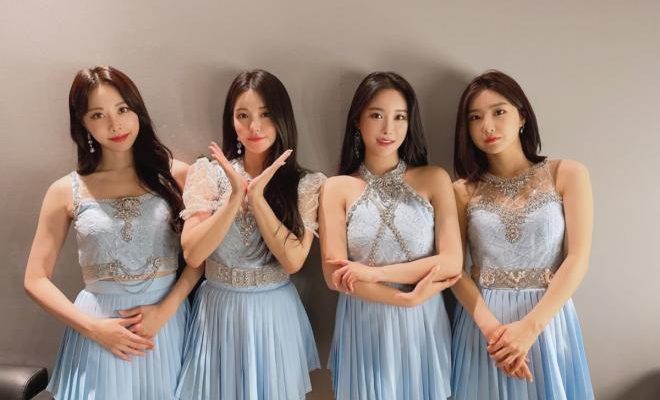 The Queens of summer are back! Brave Girls will unveil a brand new repackaged album titled, After ‘We Ride’.

Brave Girls will make their return with a repackaged album called After ‘We Ride’, shortly after their June comeback. The artists recently released their fifth mini-album, Summer Queen, and are intriguing fans with their next project by releasing its first teaser image. 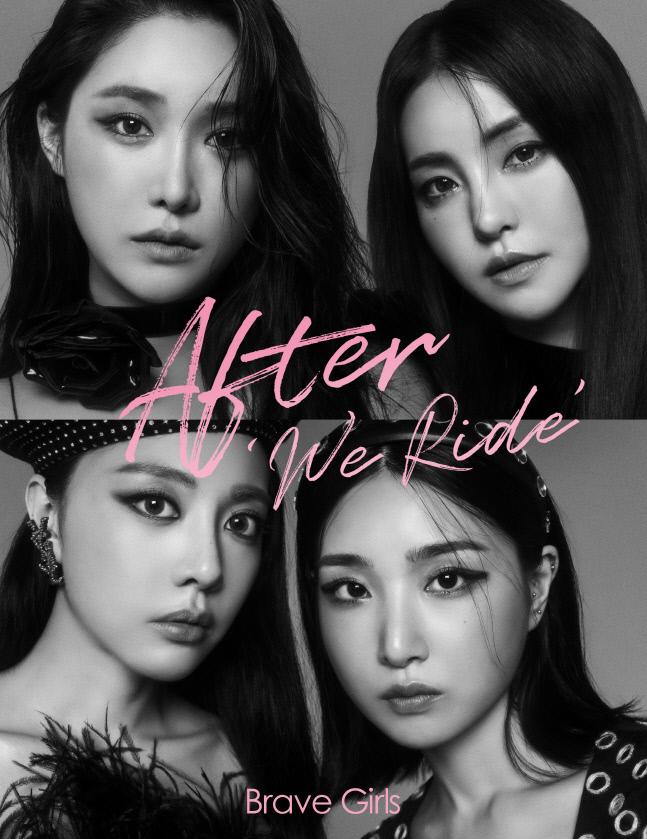 The group excited fans by posting the black and white image on their official SNS accounts. The photo intrigued fans by portraying a more serious, chic atmosphere than their prior release. Members gaze at the camera with piercing, contemplative expressions wearing elegant outfits. Additionally, the title raises curiosity regarding whether the album will connect to their previously released song, “We Ride”.

The mini-album, Summer Queen, as a whole received a glowing response from fans and K-Pop fans more broadly. After ‘We Ride‘ is the repackaged album of that release, sparking excitement for a continuation of the beloved project.

After their unprecedented return to the forefront of the K-Pop industry last summer, many fans are eager for more music from the group. With this speedy comeback a couple months after their prior return, Brave Girls are certainly delivering.

Fans can expect more details regarding the group’s newest project to release closer to their comeback date. Meanwhile, Brave Girls will make their comeback on August 23 at 6 PM KST.