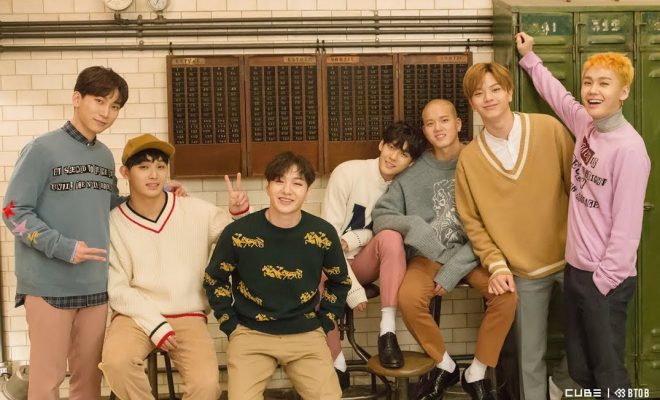 BTOB To Join The List Of Comebacks Next Month

BTOB will return after eight months following the release of its hit song “Missing You”!

Although no specific date has been confirmed as of press time, the boy group has reportedly chosen a title song for its upcoming album.

The June comeback will come after eight months since the boy group released its chart-topping track “Missing You” composed and written by Hyunsik.

“Missing You” is the title track of BTOB’s second studio album Brother Act. which was released October 2017. The album contained a total of 13 tracks where members Hyunsik, Ilhoon, Minhyuk, and Peniel participated in song production and lyric writing. 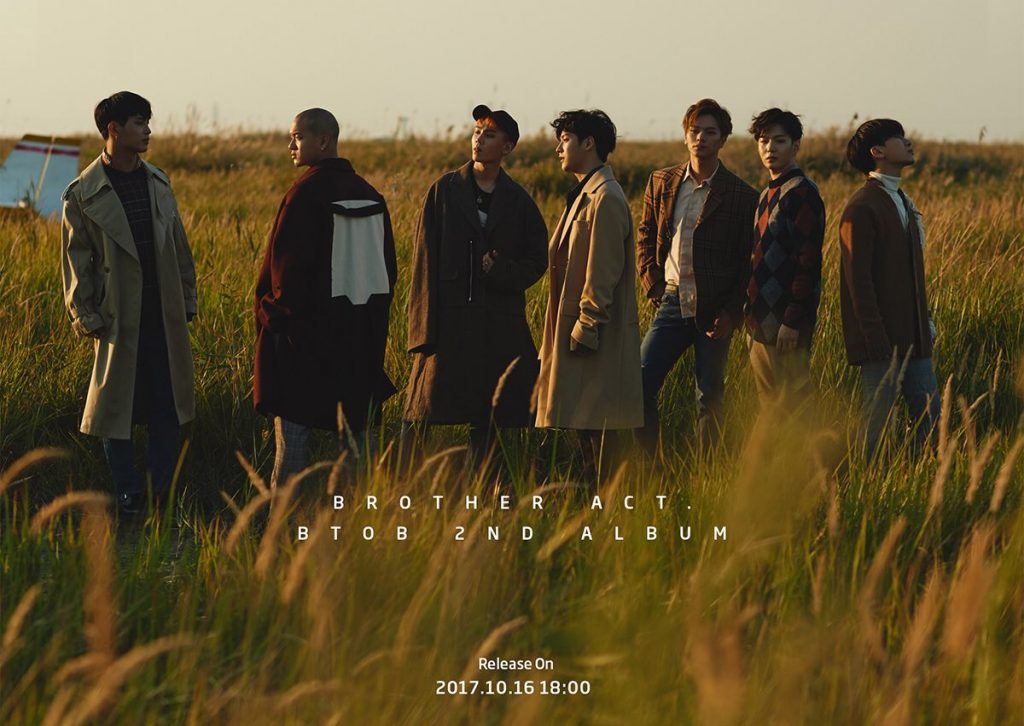 Expectations run high on the upcoming comeback especially on the genre the boy group will boast this time around.

Although recognized for its vocal talent, BTOB has also previously impressed with various genres including dance tracks “Insane”, “Thriller”, and “Wow”, and ballads “When I Was Your Man” and “Father”.

Its members are also acknowledged for their musical production skills with most of its members participating in the creation of their tracks and album.

Hellokpop, as an independent Korean entertainment news website (without influence from any agency or corporation), we need your support! If you have enjoyed our work, consider to support us with a one-time or recurring donation from as low as US$5 to keep our site going! Donate securely below via Stripe, Paypal, Apple Pay or Google Wallet.
FacebookTwitter
SubscribeGoogleWhatsappPinterestDiggRedditStumbleuponVkWeiboPocketTumblrMailMeneameOdnoklassniki
Related ItemsBTOB
← Previous Story NCT’s Album “NCT 2018 Empathy” Is Now Certified Platinum in Gaon Charts
Next Story → Happy Face And Banana Culture Trainees Reveal Plans Following MIXNINE Debut Cancellation