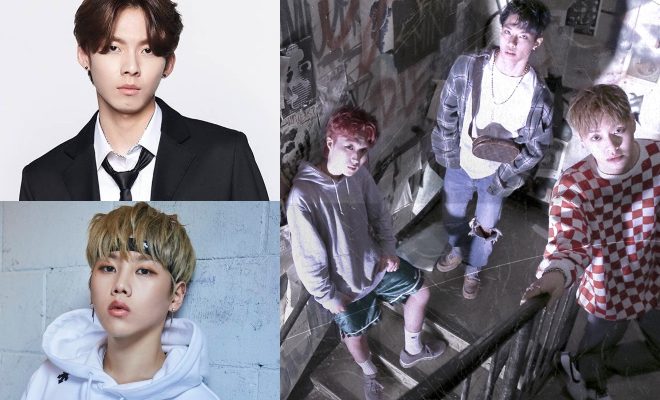 There is no time to waste for trainees of JTBC’s survival reality program MIXNINE!

Following the unfortunate cancellation of debut plans for the winning team of JTBC’s survival reality program MIXNINE, agencies of trainees have come forward to relay the next steps they are taking for their trainees.

Beat Interactive has already shared its plans for Kim Byeong Kwan and Lee Dong Hun who will join Wow and Jun in the release of a new album in June.

Happy Face Entertainment, who manages the top male participant of the program Woo Jin Young, has also revealed what lies ahead of Woo. According to the agency, Woo will join fellow MIXNINE contestant Kim Hyun Soo in a collaboration album.

Although no exact detail has been decided at the moment, Happy Face promised to devote considerable attention on the production of the album in order for Woo and Kim to greet fans as soon as possible. The agency, however, clarified that the upcoming collaboration is not part of the HNB trainee project where the two trainees are also taking part. 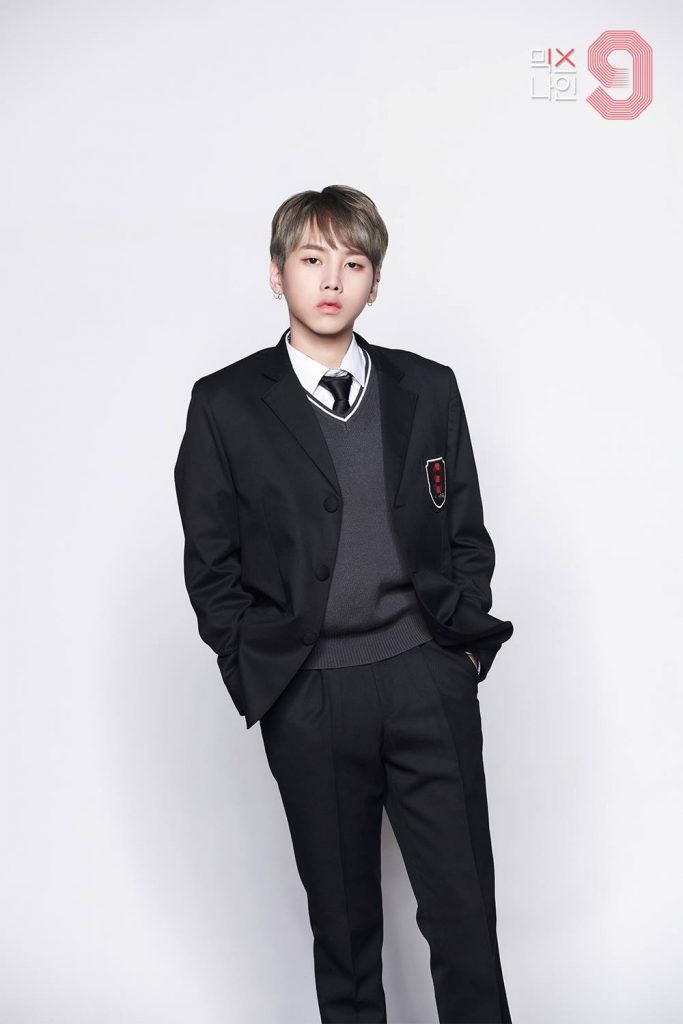 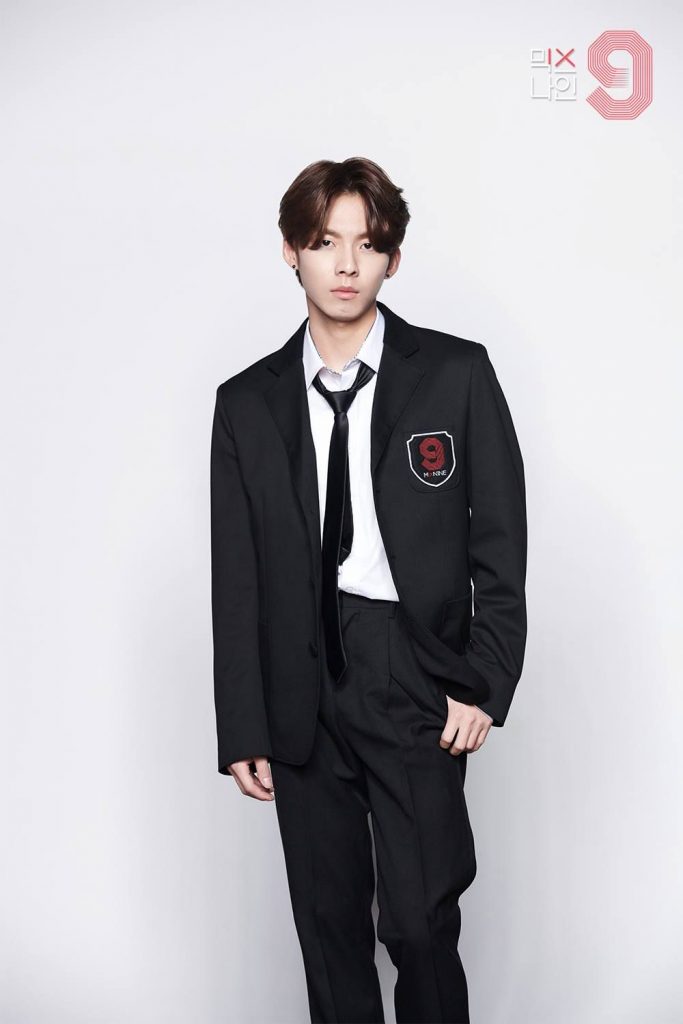 Meanwhile, Banana Culture Entertainment has released a teaser photo for the upcoming comeback of TREI. Originally a duo composed of Chae Chang Hyeon and Lee Jae Jun, who also took their shot in MIXNINE, TREI will reform into a trio and welcome Kim Jun Tae in its lineup who is reportedly a strong vocalist. 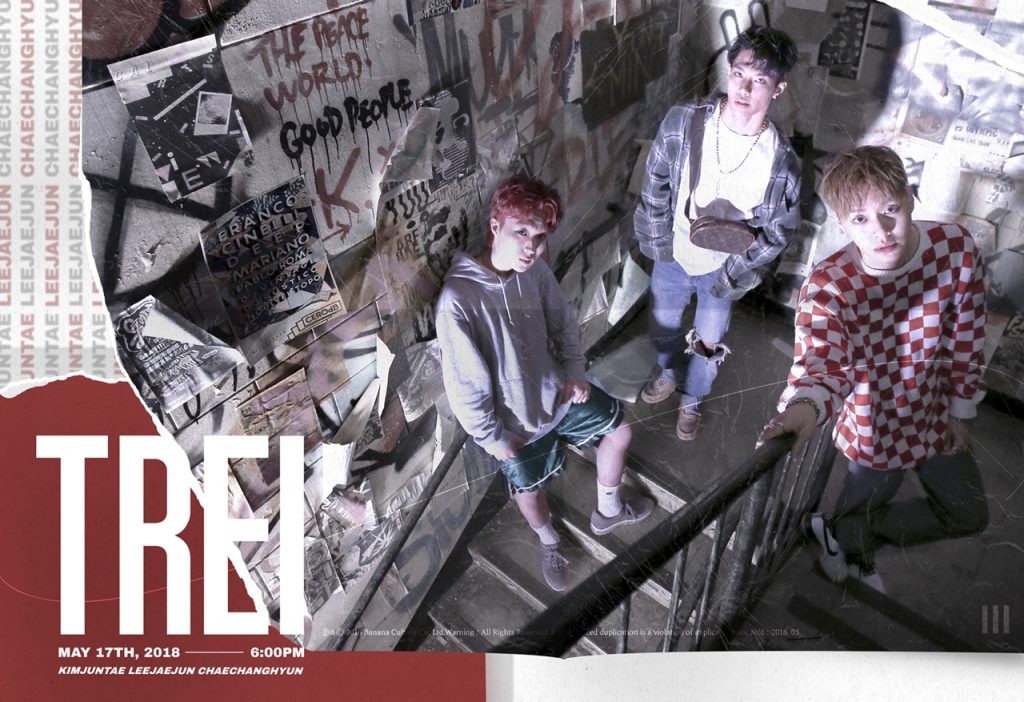 Hellokpop, as an independent Korean entertainment news website (without influence from any agency or corporation), we need your support! If you have enjoyed our work, consider to support us with a one-time or recurring donation from as low as US$5 to keep our site going! Donate securely below via Stripe, Paypal, Apple Pay or Google Wallet.
FacebookTwitter
SubscribeGoogleWhatsappPinterestDiggRedditStumbleuponVkWeiboPocketTumblrMailMeneameOdnoklassniki
Related ItemsKim Hyun SooMIXNINETREIWoo Jin Young
← Previous Story BTOB To Join The List Of Comebacks Next Month
Next Story → SEVENTEEN To Look Back On Past Three Years Via A Special Exhibition