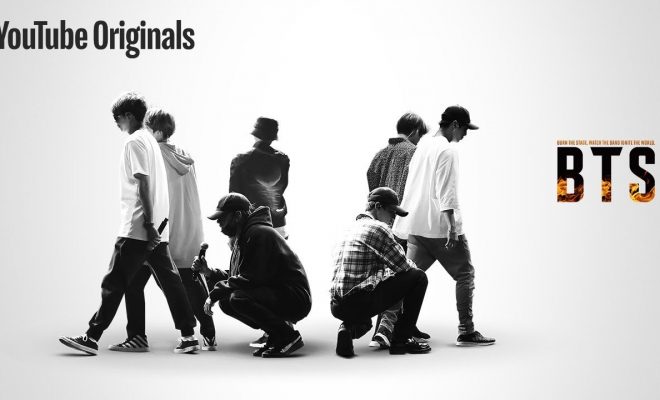 BTS will be taking over the big screen soon as Burn The Stage gets set to be re-released as a movie documentary!

After putting ARMYs through a rollercoaster of emotions as an exclusive Youtube Red series, BTS’ Burn The Stage will be heading to the big screen to tell the story of how this seven-member band emerged as a global group loved by many! 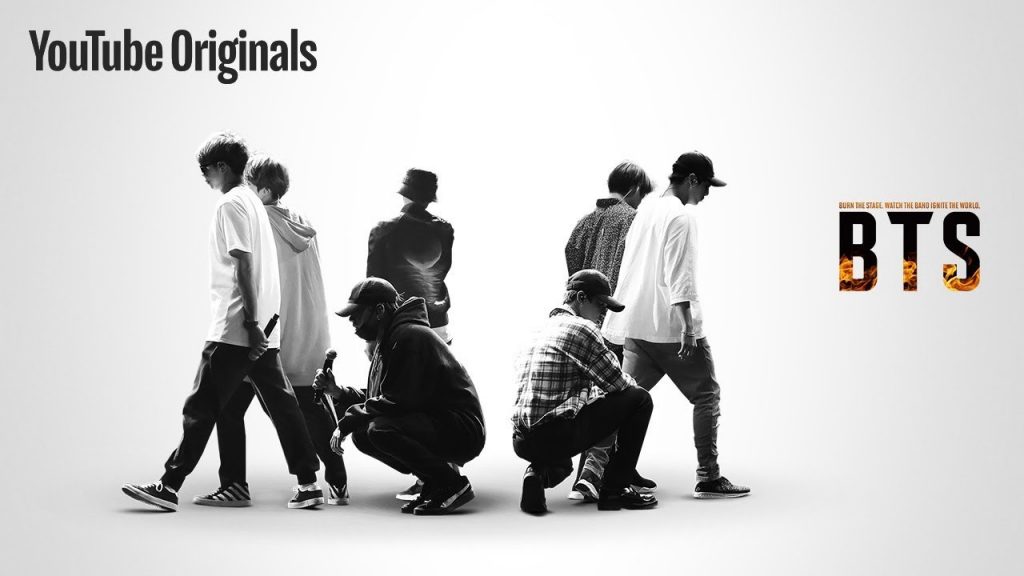 Burn The Stage will reportedly be released as a full-length movie documentary on November 15 at CGV, a multiplex theater in South Korea. A couple of overseas screenings are also currently in talks to be held in the US, Australia, and other countries.

Burn The Stage is a documentation of the stories and behind-the-scenes happening from the 2017 BTS Live Trilogy Episode III: The Wings Tour, which encompassed 19 cities from different continents. It vividly painted the hard work the young artists put in for each and every one of their concerts and the growth that they experienced within the tour’s course of 300 days.

The documentary showed that the boys of BTS are more than just gorgeous faces on stage. Not only did it offer a look at the whole process of what goes on behind the scenes during every BTS show like rehearsals and performances, but it also included an unfiltered glimpse at the members’ conflicts with their selves and fellow members and the difficulties they face as performers.

It was originally made in eight parts and was shown to YouTube paid subscribers from March to May this year. The previous content from the Youtube series will reportedly be re-edited. Plus, new footages would be included in the cinema release to make it into a one hour and twenty-five-minute movie.

Watch the first episode of Burn The Stage for free here:

Are you excited to see BTS’ Burn The Stage on the big screen? Let us know by leaving a comment below, giving us a holler on Facebook, or tweeting us at @hellokpop!