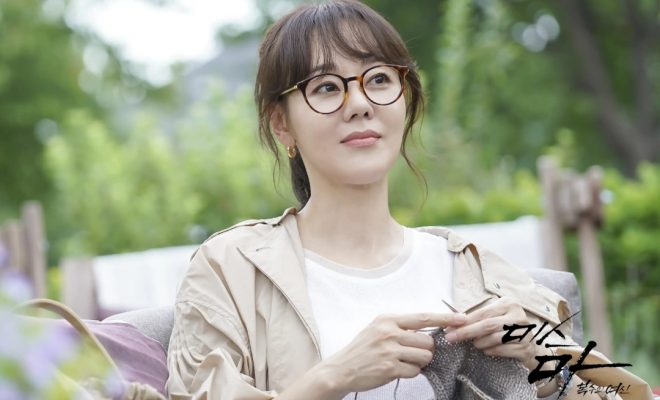 After half an hour of absorbing the plot-overview-bait, the curious case initially fired up but deflated in the remaining half of Ms. Ma Nemesis’ premiere.

Notching decent numbers, Ms. Ma, Nemesis imbibes a dark horse spirit about a woman, who successfully breaks out of prison, on a mission to find the person who killed her daughter.

But then, the shift from thrilling to less dynamic tone was evidently felt, but can easily be forgiven, if the character sketches and connection would be explained further in the succeeding episodes. 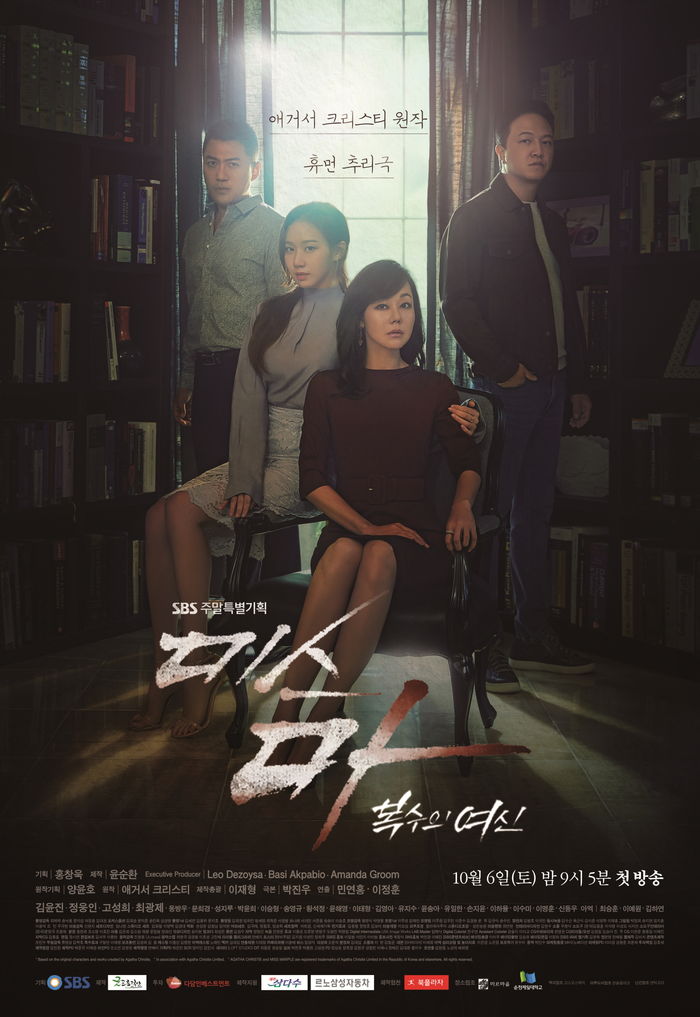 A local prison housing mentally incapacitated women is in chaos after a prison breakout happened with a dangerous inmate in question.

Ma Ji Won (Kim Yoon Jin) has been in the jail facility in the last nine years after being proven guilty of murdering her own daughter to which she strongly denied.

When the detective-in-charge of her case visits and brings a film for her to watch, Ji Won snaps back to reality and sets forth to a premeditated plan of nabbing the real killer of her daughter. 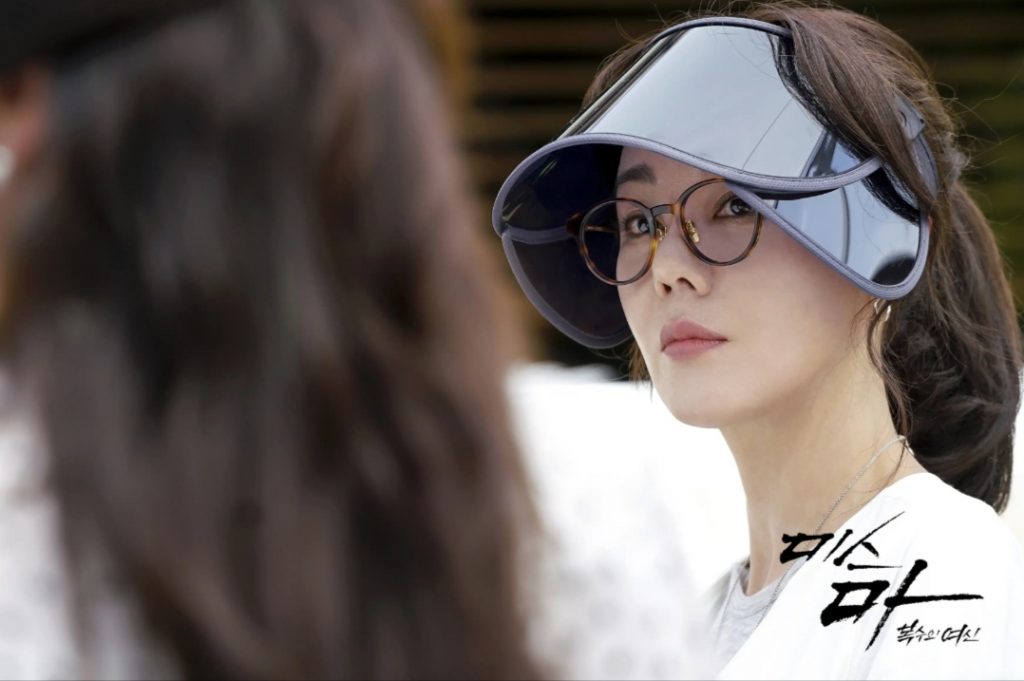 Thwarting Detective Han (Jung Woong In) on his plan to put her back in jail, she barely escapes him, thanks to the physical training she did while being put in the isolation room of the cell facility.

Ji Won moves to a new community and takes the identity of a writer, who helps some of the residents with their personal problems.

But Detective Han traces her new location. In the brink of being captured, Seo Eun Ji (Go Sung Hee) steps in to rescue her by pretending she is her niece.

Ms. Ma, Nemesis has sure a lot of explaining to do based on what was described in the first week. Something about the construction of plot flow felt detached and typical so far, that it is almost impossible to mull over about what makes it different from other dramas of similar genre.

Moreover, the characters and their motivations did not standout on its initial outing. So as bendy and curvy as it can be, hopefully the plot twists will settle in harmony once the story is clear with the grand picture it intends to unravel.

It’s interesting to take note of how complex the catch-the-culprit game would be? Since the heroine tracking her daughter’s killer appears to have someone tailing her as well. 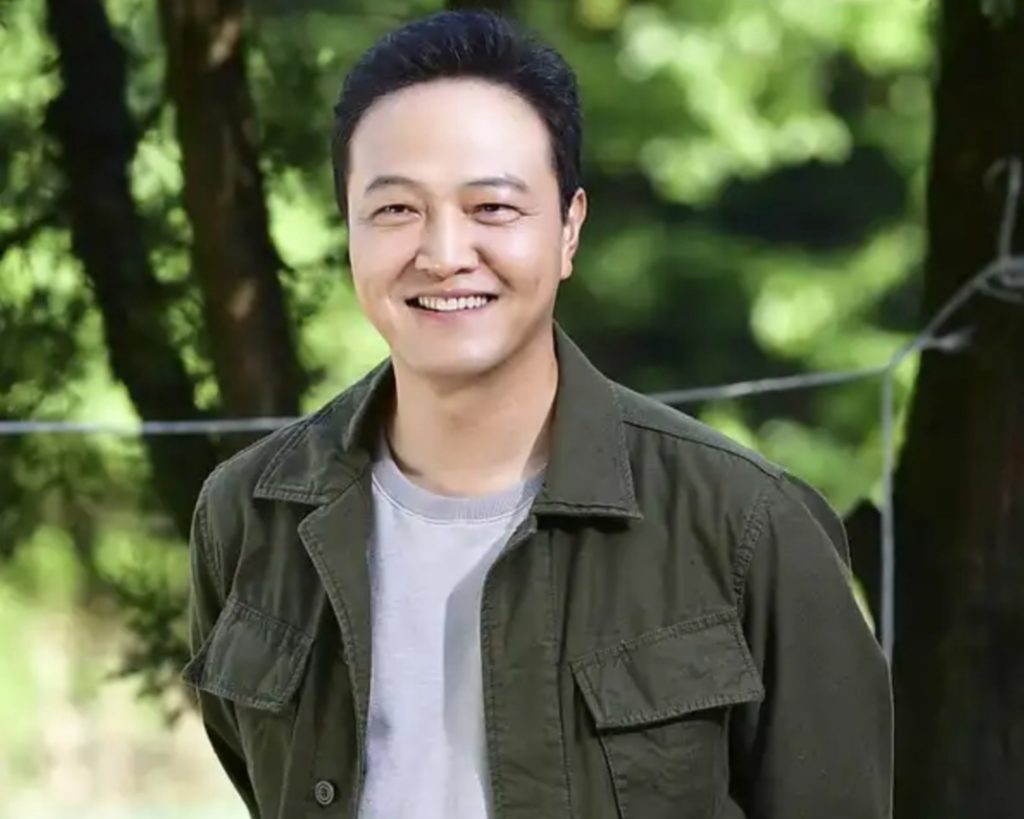 From the writer of Doctor Stranger and director of My First Love, I am honestly 50-50 to give it a shot on my watch list. But Kim Yoon Jin of American dramas Lost and Mistresses fame is bannering it. It is also helping that stellar character actor Jung Woong In (Switch, Prison Playbook) is part of the main cast.

Based on characters and novels of Agatha Christie, SBS latest weekend thriller will run 40 episodes every Saturday, with four episodes airing on the same day.