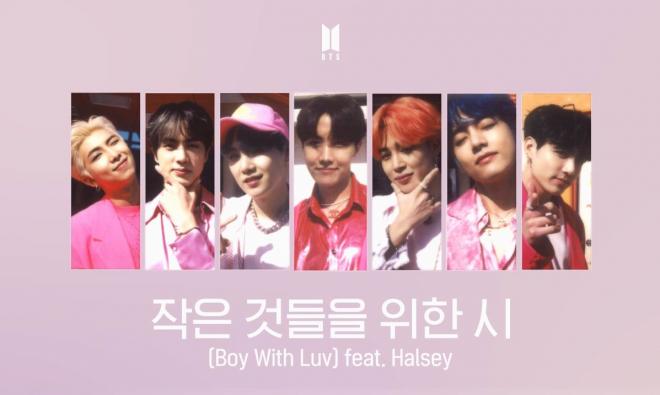 Congratulations BTS and ARMYS for another amazing YouTube record! 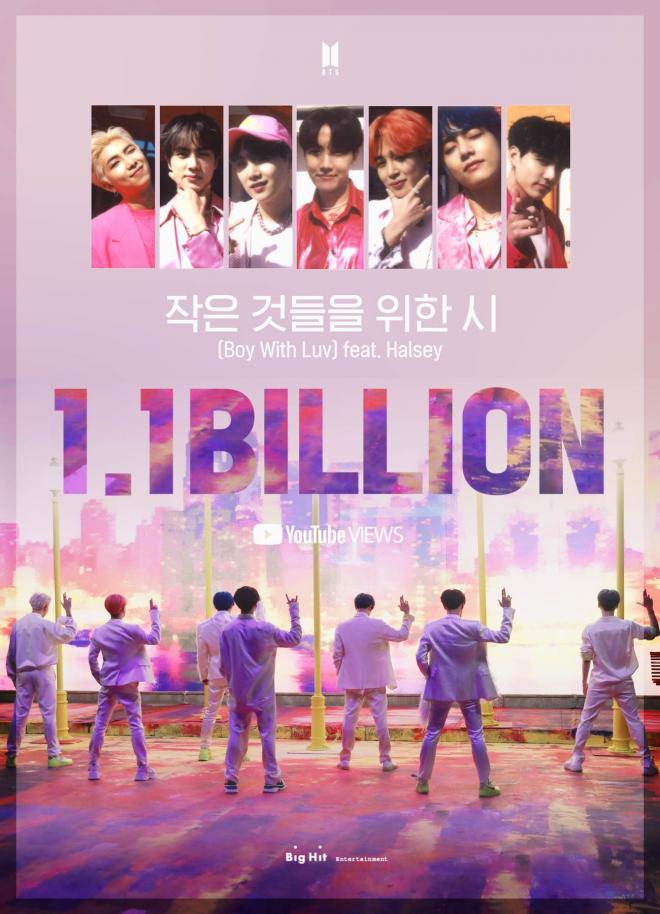 On January 13, the septet’s music video for “Boy With Luv” has successfully surpassed 1.1 billion views on YouTube. Remarkably, they were able to obtain the impressive online count in just one year and nine months after its global release. Moreover, it officially became the group’s second music video to reach the milestone following “DNA”.

RM, Jin, Suga, J-Hope, Jimin, V , and Jungkook gifted fans with “Boy With Luv” on April 12, 2020 as the title track for their sixth EP Map of The Soul: Persona. They featured the American pop star, Halsey.

Showing their steady power, BTS recently bagged a total of six trophies at the 10th Gaon Music Awards. They won the Artist of the Year in the Digital Category for the months of February, August, and November. Additionally, they obtained the Artist of the Year in the Physical Album Category for the first and fourth quarters. Moreover, they also got the Retail Album of the Year for their record-breaking album Map of the Soul: 7.

Check out the stunning and dazzling “Boy With Luv” music video below: