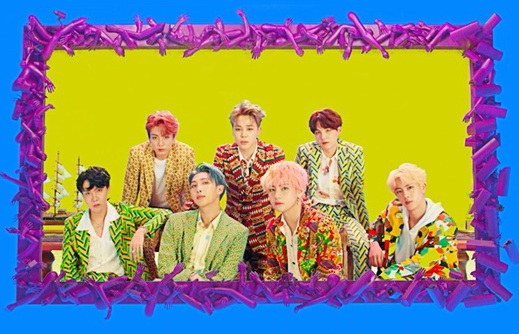 South Korean boy group BTS has checked another milestone off their list as the music video for “IDOL” officially surpassed 700 million views on YouTube. 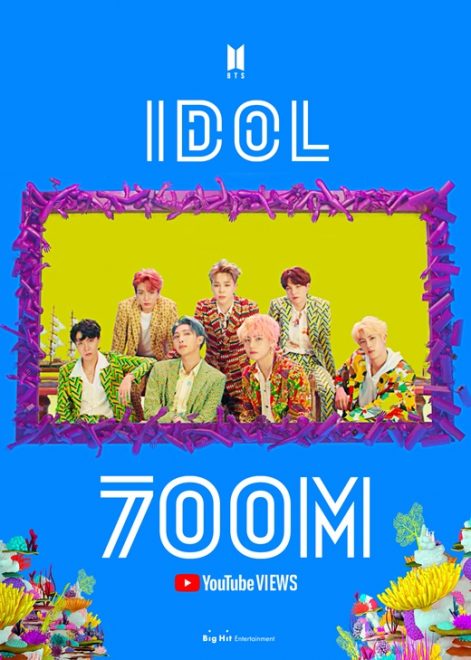 RM, Jin, Suga, J-Hope, Jimin, V, and Jungkook released the track on August 24, 2018, through their record-breaking album Love Yourself: Answer. Remarkably, the boys were able to reach the said massive amount of views in one year, 10 months, and 21 days after its successful worldwide release.

Additionally, “IDOL” becomes BTS’ fourth music video to smash the impressive 700-million count. Other tracks of the boy group that likewise achieved the feat include “DNA”, “Fake Love”, and “Boy With Luv”.

In related news, the K-Pop septet recently delighted fans with the release of their new Japanese album on July 15. Titled Map Of The Soul: 7 ~ The Journey ~, the boys gifted everyone with 13 tracks.