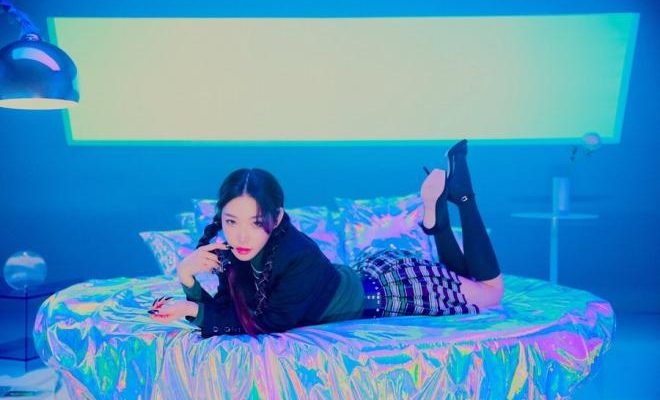 CHUNGHA lands on Billboard’s top 50 list for the “Best Albums Of 2021 So Far” with QUERENCIA, impressing critics with the diverse project!

CHUNGHA continues to exhibit her global influence and reach as she lands on Billboard’s top fifty list of the “Best Albums Of 2021 So Far”. Along with other talented worldwide artists, CHUNGHA’s full-length album was praised as one of the strongest releases of the year. 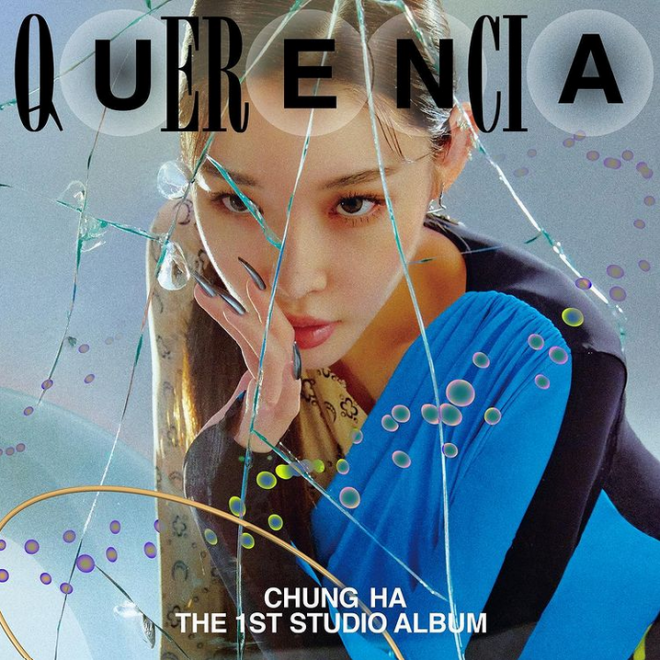 Billboard editor Nolan Feeney picked CHUNGHA’s recent project for its quality, praising even its interludes for their enjoyable sound. Furthermore, they complimented the concept of the album itself for its ambitious structure, a 21-track album divided into four different themes.

Furthermore, Feeney drew attention to the wide range of genres CHUNGHA explored during this endeavour. Including EDM tracks, rock-inspired ballads, as well as Latin-inspired songs, QUERENCIA provides a diverse range of sounds, as well as languages as CHUNGHA, sings in Korean, English, and Spanish.

Despite the multitude of genres and language in the project, Feeney noted that CHUNGHA’s distinct musicality and identity still create a cohesive sound. Here, Billboard pointed to one of CHUNGHA’s most powerful traits as an artist; the ability to embark on genre experimentation while still displaying her clear musical identity.

CHUNGHA continues to impress fans and critics alike with refreshing tracks that surprise listeners while maintaining her distinct sound. In particular, title tracks such as “Gotta Go”, “Snapping”, and the recently released “Bicycle”, dominated domestic and foreign music charts. The artist’s growing influence in the global music market illustrates her ongoing success.

Meanwhile, CHUNGHA continues to receive positive responses for her recent work. The artist collaborated with Colde on the track, “My Lips Like Warm Coffee”. The soothing, melodic song exhibits CHUNGHA’s powerful vocal skills, topping a series of real-time charts across various music platforms.