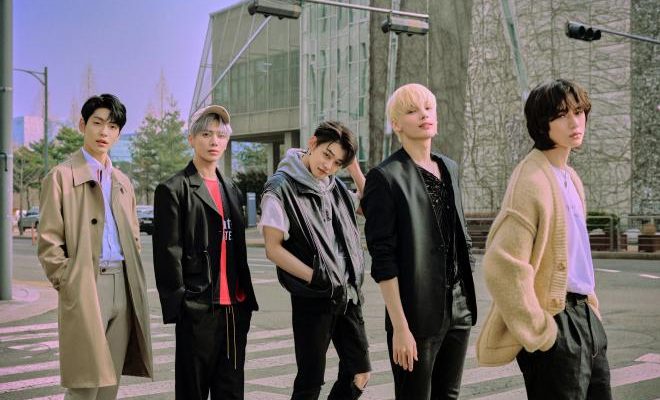 TXT topped Japanese music charts with “0X1=LOVESONG (I Know I Love You)”, their newest title track released at the end of last month. The song claimed the top of Line Music’s weekly top track chart while topping the daily top song chart for six consecutive days right after its release. 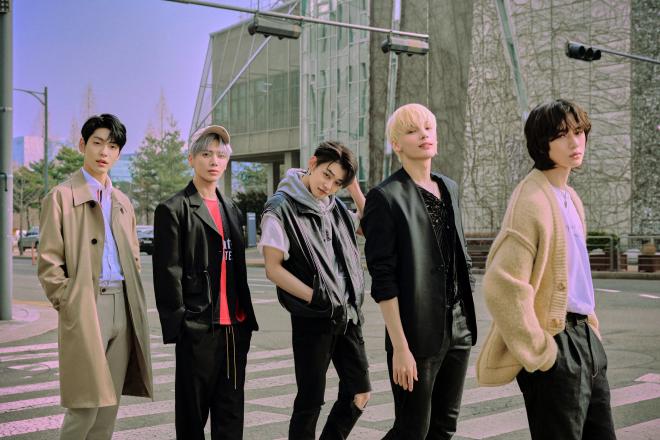 Moreover, the group topped Oricon’s Daily Album Chart as of June 7 with their second full-length album, The Chaos Chapter: FREEZE, the day of its release in Japan.

Their success was not only reflected in Japanese charts but also in major worldwide streaming platforms. TXT’s song “0X1=LOVESONG (I Know I Love You)” ranked 89 on Spotify’s “Global Top 200”, landing in the chart for eight consecutive days until June 7.

Furthermore, TXT’s album The Chaos Chapter: FREEZE, entered a variety of six Billboard charts. This includes ranking as fourth on the “World Album” chart and 64 on the “Top Current Album Sales” list. Additionally, the title track ranked 113 on Billboard’s “Global (excluding the USA)”, 167 on “Billboard Global”, and third on its “World Digital Song Sales Chart”.

Their fast success following the release of the album exhibits the constant global support TXT finds from global fans, as well as their worldwide reach.

Meanwhile, TXT continues promoting “0X1=LOVESONG (I Know I Love You)” during various music broadcasts as part of their comeback schedule. The pop-rock track featuring soloist Seori thrilled fans with its lively sound. The group recently achieved two music show wins with the song.