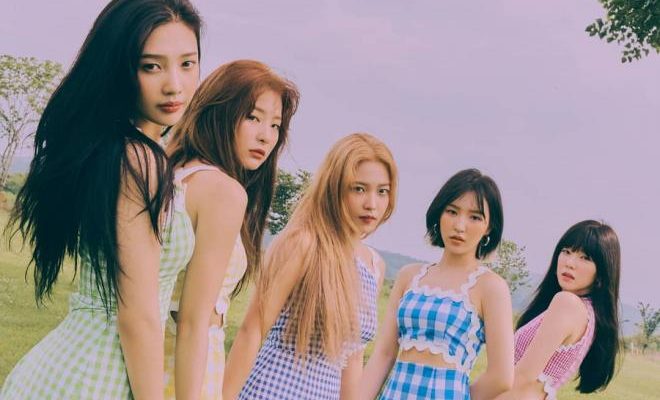 Red Velvet Officially Gears Up For Another Refreshing Comeback In August

The long wait is finally over, REVELUVs! Your favorite girl group Red Velvet is about to conquer the summer season again by releasing a memorable album!

Surprising fans with a great and exciting gift that they have been waiting for since 2020, Red Velvet has recently confirmed their first official return as a group to the K-Pop scene this 2021! 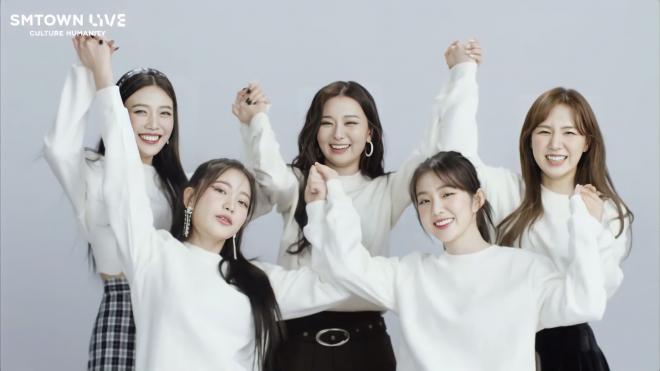 In the afternoon of June 9, an industry representative reported that the phenomenal girl group is now prepping up for their comeback two months from now.

Shortly after, SM Entertainment confirmed the exciting news, much to fans’ delight. They added that Red Velvet is indeed preparing for an album, with aims of releasing it in August. Moreover, the agency asked fans for their great interest and anticipation since it will be their first official group activity in 2021.

Other additional details regarding the girls’ highly-awaited comeback, such as the title of the lead single and album, concept and return date will surely be revealed in the following weeks.

A RETURN TO LOOK OUT FOR

The upcoming comeback will mark as Red Velvet’s return after 1 year and 8 months since they released their compilation album The ReVe Festival: Finale in December 2019. 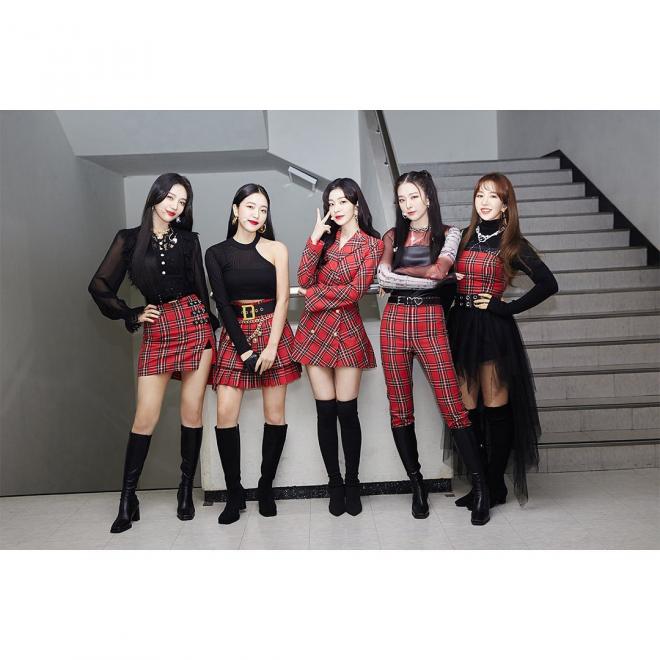 Spearheaded by the chart-topping and addictive title track “Psycho,” the album received exceptional love from K-Pop fans all over the world. Aside from the fact that it included all the songs from their three-part 2019 comeback project, The ReVe Festival: Finale solidified their reputation as one of the top K-Pop girl groups with the best b-side tracks.

Meanwhile, its lead single “Psycho” reigned over Gaon’s Digital Chart on the final week of 2019, while also conquering Billboard’s K-Pop 100 chart. As if these were not yet enough, the song even received a platinum certification from Korea Music Content Association for instantly surpassing a total of 100 million streams.

Signifying their growth as artists, Red Velvet even scored the No. 1 spot again on US Billboard World Digital Songs Chart with “Psycho.”

With these, expectations are now rising regarding what kind of summer sound and appearance Irene, Seulgi, Wendy, Joy and Yeri will show and have prepared for this iconic return.

As we all wait for the talented girl group’s return, REVELUVs can listen to Joy’s debut single “Hello”, which was recently released on May 31.