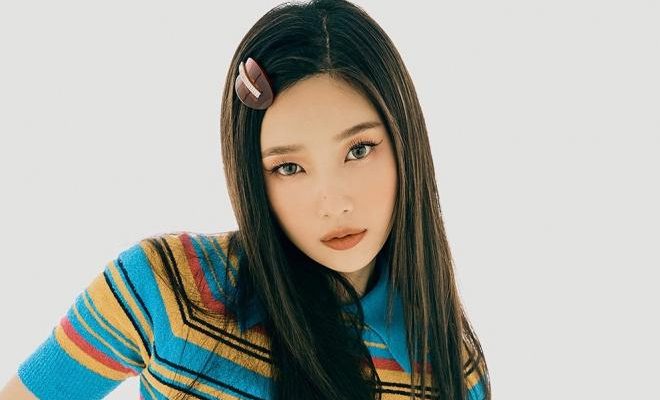 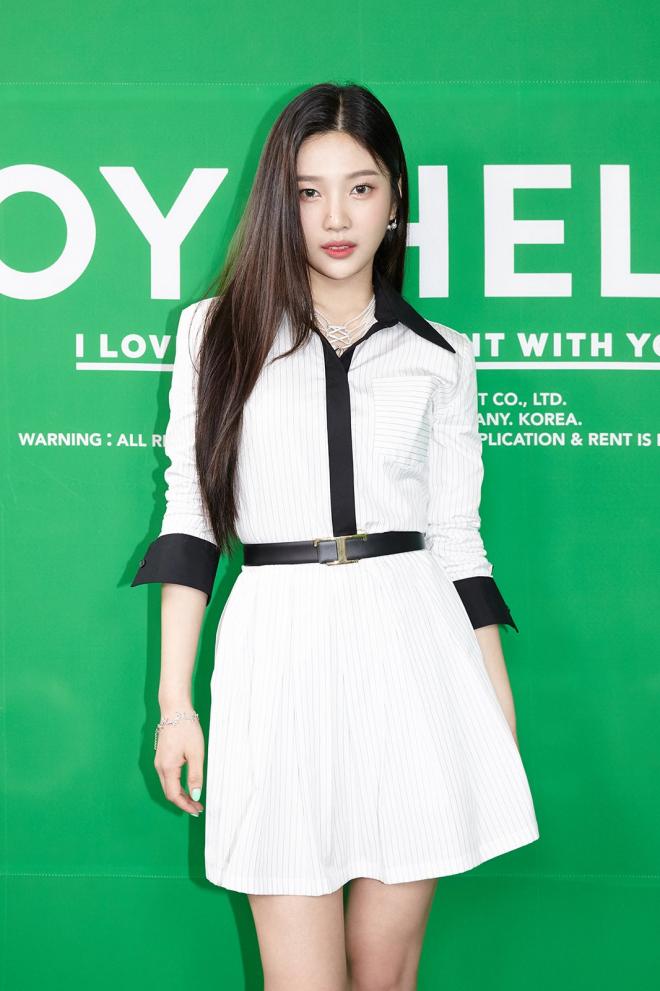 Just recently, the talented singer made her solo debut with her first EP Hello, and it’s lead single bearing the same name. The song highlights Joy’s unique vocal tone as well as her applaudable capability of delivering a track’s message effortlessly.

Unveiled on May 31, the artist quickly scored the No. 1 spot on various local music charts such as Bugs and Genie, with her title track “Hello.”

Further solidifying Joy’s status as an all-rounder, the remake album also reigned over iTunes Top Album Charts in less than a day after its release. Notably, the EP dominated the said chart in 26 various countries. This includes Argentina, the Philippines, Brunei, Qatar, Egypt, Taiwan, Paraguay and Colombia.

With these accolades, many spectators, particularly casual K-Pop listeners are taking interest on the whole album, specifically how Joy re-interpreted the songs using her own style. 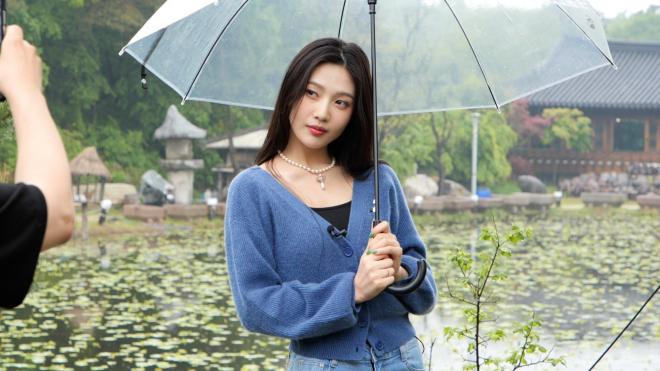 AN ALBUM THAT KNOWS NO BOUNDARIES

Marking her debut with a great impact, Joy caught the attention of many K-Pop fans once again with her debut album Hello. The EP presents a variety of songs that all people from different walks of life can listen to whenever they need comfort and warmth.

Through “Hello,” Joy was able to present her talents even more particularly her various sides from charming and adventurous to extremely girly and golly. Apart from its catchy beat, the song’s message is fun enough to cheer you on during your sad days.

Even though all of the songs included in the album were first released during the 1990s to 2000s, they all bear trendy sound and feel, all thanks to Joy’s reinterpretation.

As of current writing, the music video for “Hello” has already amassed 4 million views on the YouTube platform. This shows how the track is gaining steady recognition from fans all over the world.

Meanwhile, Joy is set to appear on JTBC’s newest drama titled Only One Person.