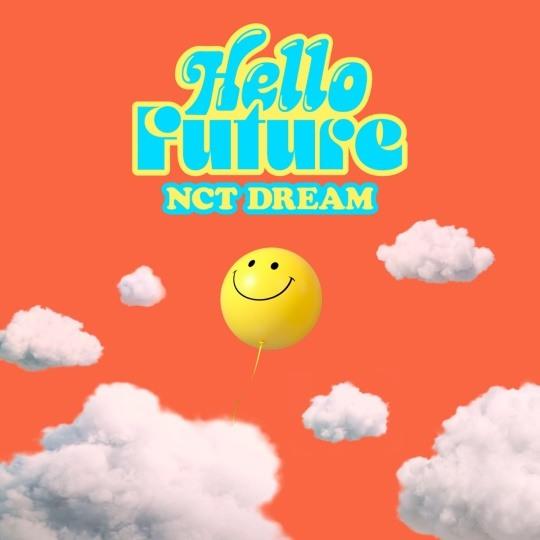 Mark, Renjun, Jeno, Haechan, Jaemin, Chenle, and Jisung released their first full-album Hot Sauce on May 10 at 6 PM KST. This marked their first comeback as a full seven-member group in over two years since their second mini-album We Go Up in September 2018.

This coming June 28 at 6 PM, the septet will gift fans with their repackaged album Hello Future. It will be available on various music sites such as Flo, Melon, Genie, iTunes, Apple Music, Spotify, QQ Music, Kugou Music, Kuwo Music, among others.

The repackage album consists of a total of 13 songs. Aside from the ten tracks from the group’s first full album, there will also be three new songs such as “Life Is Still Going On,” “Bungee,” and the title track “Hello Future.”

Meanwhile, fans should also watch out as the two remixes of “Hot Sauce” in collaboration with Hitchhiker and MINIMONSTER are slated for release today, June 10 at 6 PM KST.