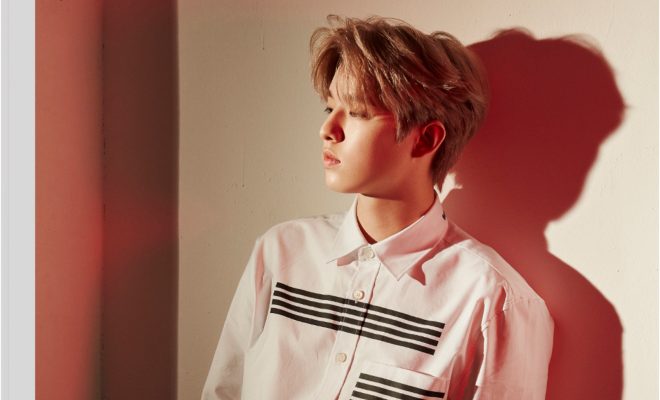 DAY6’s Jae Entices With His Aesthetically Pleasing Features In “The Book of Us: The Demon” Teaser Photos

By Lilly | May 3, 2020
FacebookTwitter
SubscribeGoogleWhatsappPinterestDiggRedditStumbleuponVkWeiboPocketTumblrMailMeneameOdnoklassniki

Enchanting visuals, elegant attire and princely blonde hair – DAY6’s Jae is the statuesque demon that no one can survive.

As DAY6 inches closer to their comeback, they continue spurring a sweet heart attack with their stunning teaser photos. In their latest release, the band’s vocalist and guitarist Jae flaunted his handsome looks while flashing grand visuals.

Following the release of Sungjin’s teaser photos, two teaser photos featuring Jae were dropped on May 3 at 12 AM KST. Once again, the photos followed the concept of one photo being brightly coloured and the other sporting a monochromatic scheme in contrast. 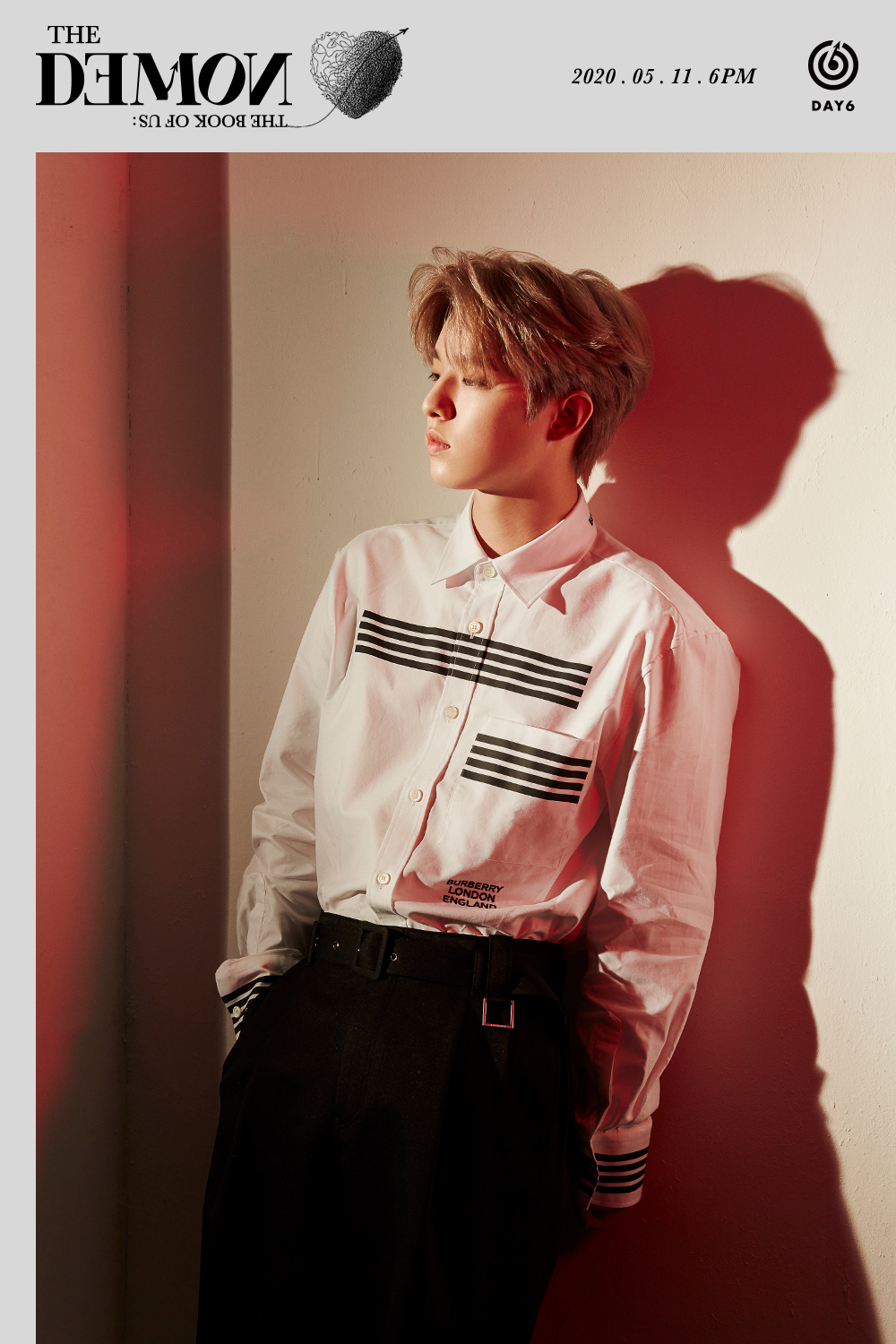 In the first teaser photo, Jae was garbed in a white button down with black stripes at the chest, pocket, and cuff areas paired with black trousers. The simplicity of the attire, along with Jae’s luscious blonde hair and the brightness illuminating his features, made him look even more angelic.

Posing elegantly while showing off his side profile, Jae also carried a dignified expression which further enriched the quality of the image. 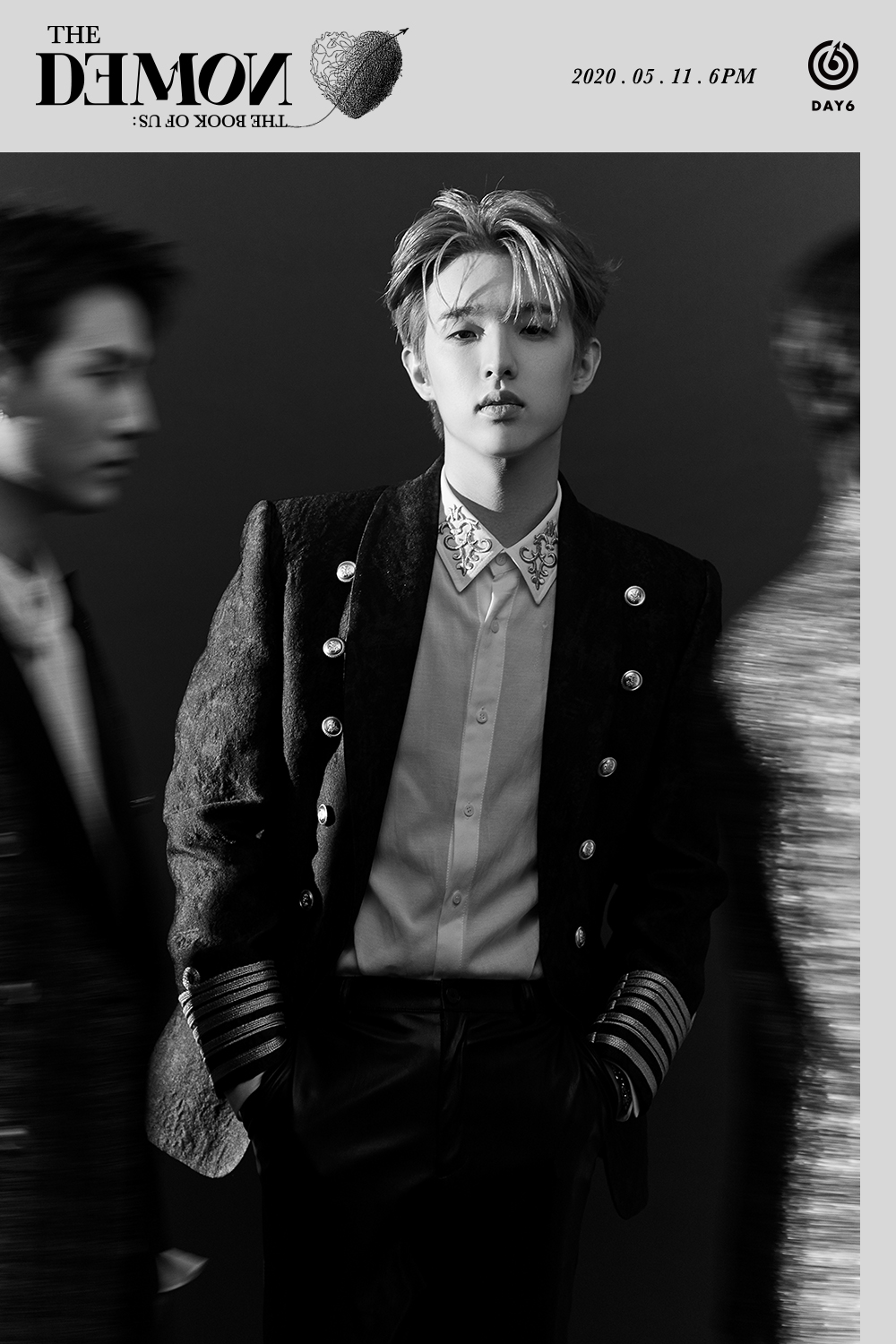 Next up is the black-and-white photo where he was dressed in a more grandiose outfit consisting of an embroidered collar and a brocade suit which made him look like royalty. Furthermore, his exposed forehead drew more focus to Jae’s handsome features. A blurry image of Young K could also be seen in the snapshot.

Previously, DAY6 dropped the tracklist and concept film trailer for their upcoming album The Book of Us: The Demon, revealing the song titles and each member’s contributions in it as well as the album title and its concept, respectively.

Through these tantalizing teasers, DAY6 guarantees that they will wreck hearts again with their high quality songs as they make their return on May 11 with the album The Book of Us: The Demon and its title track “ZOMBIE”.