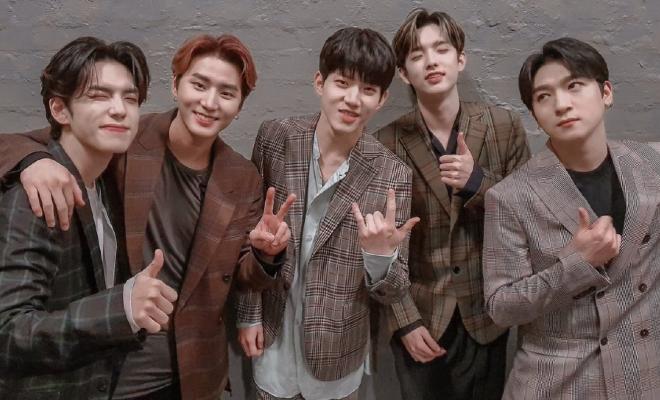 DAY6 Reveals Dramatic Comeback Film For “The Book Of Us”

Goosebumps all over the place as DAY6 shows off heartwarming visuals with a comeback film ahead of the long-anticipated return!

DAY6 releases a comeback film starring the members’ silhouette, heightening the excitement for their much-awaited comeback.

On the midnight of March 30, a video was posted on the band’s official SNS accounts and on YouTube, intensifying the atmosphere. The video featured a lyrical atmosphere with calm waves and ripples shining in the sun, drawing huge attention from fans.

The members Sungjin, Jae, Young K, Wonpil, and Dowoon showed their silhouettes, holding their respective instruments. Towards the end, the sunset background increased the emotions of the video with all the members’ silhouettes. 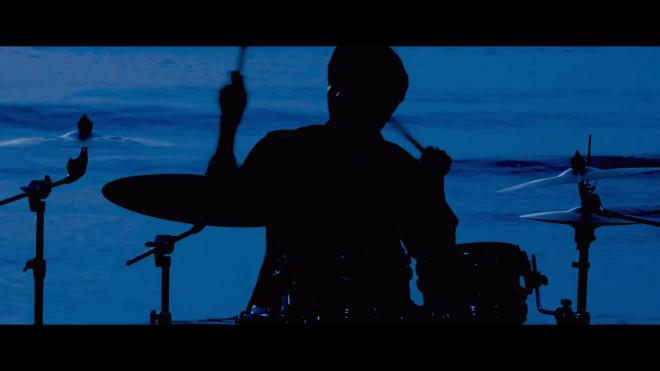 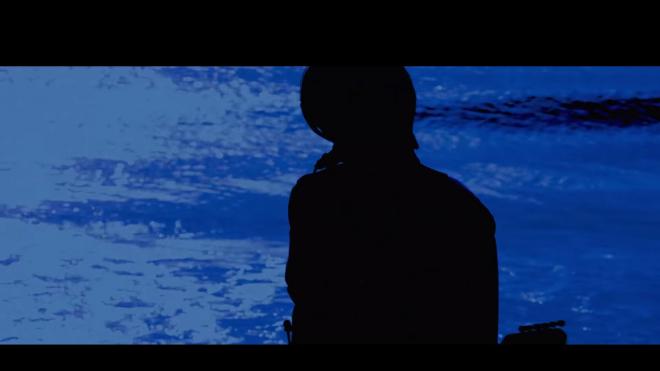 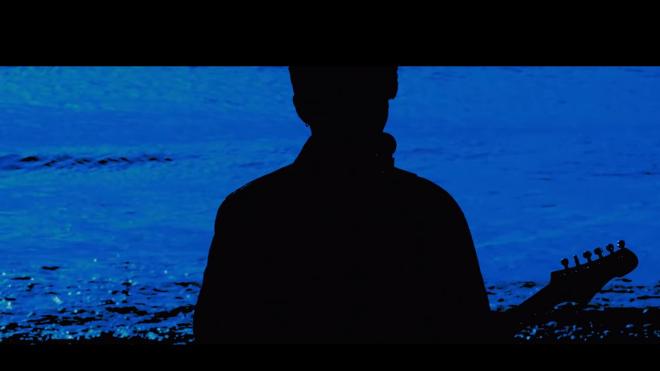 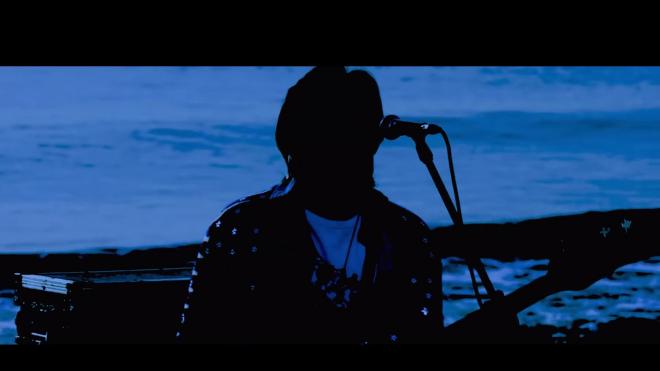 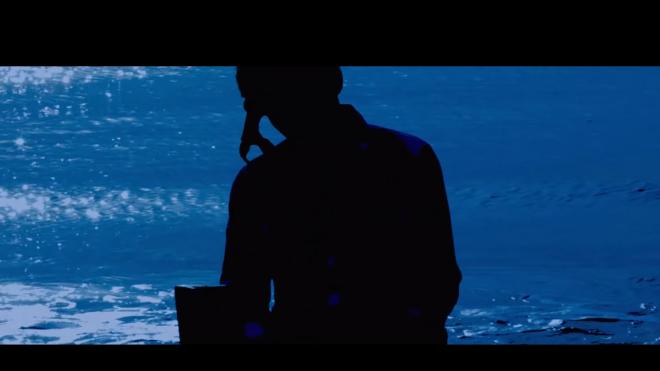 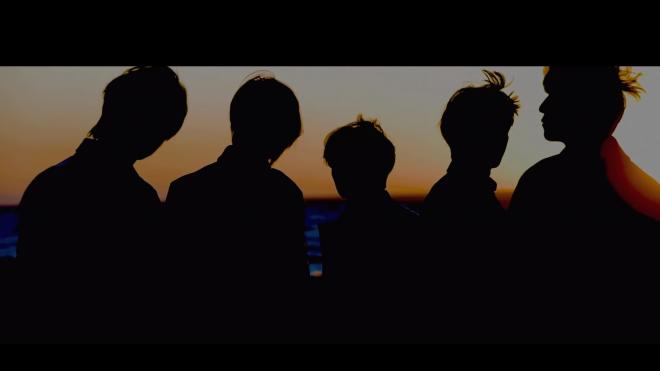 DAY6’s unique sensibility and distinct artistic color were revealed. Particularly, the logo for The Book of Us book series raised much expectation about the upcoming comeback.

DAY6 The Book of Us

After about a year with “Zombie” on May 11 last year, a new song is ready to catch our hearts. Particularly, this new album will be the fourth addition to “The Book of Us” book series. The Book of Us: Gravity was released in July 2019, The Book of Us: Entropy in October 2019, while The Book of Us: Demon was shown to the public in May 2020.

In the book series, DAY6 members created a title song that showed their distinct musical colors and artistic presence. The songs were “Time of Our Life,” “Sweet Chaos,” and “Zombie.”

Meanwhile, DAY6’s leader Sungjin appeared for a VLive broadcast on March 8 which surprised fans with a shocking reveal. The group’s guitarist and main vocalist disclosed that he is already on his way to the military training center to begin his mandatory military service.

Furthermore, huge attention is now paid to the song that will take over the masterpiece relay baton that has been ongoing for about two years. DAY6 will release new music on April 19 at 6PM KST. While teaser contents will be released sequentially to heat up fans’ anticipation for the group’s comeback.