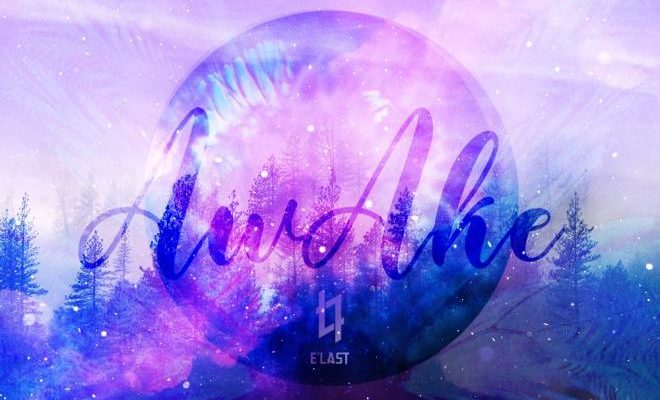 E’LAST will be starting to count down the days for their return with Awake as seven members.

Rookie group E’LAST announced its comeback plans for the middle of November with a new mini-album Awake. Unfortunately, the boys will not be returning with their full member number, as Wonjun will have to skip out. 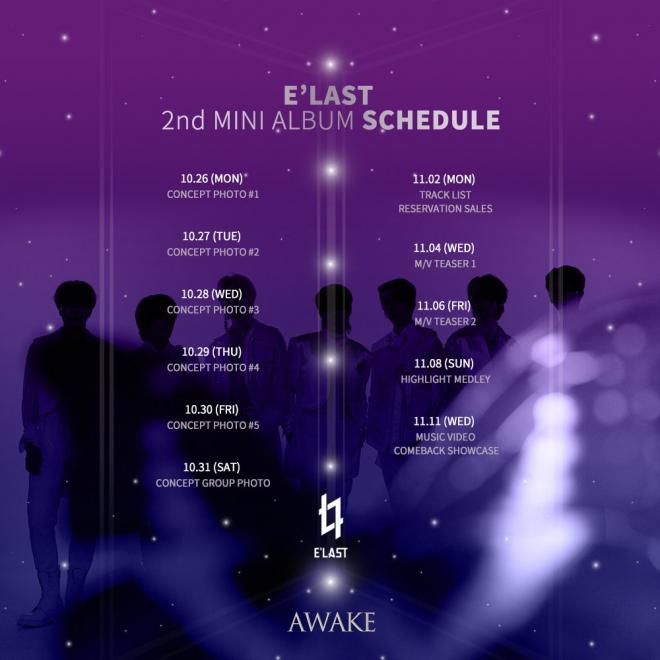 After revealing the details for the group’s return, its agency shared the schedule, marking the official start of the countdown. The idols will unveil a series of concept photos starting from October 26 until the end of the month. Then in November, E’LAST will release the track list for Awake, followed by two music video teasers and a highlight medley.

The image that included this detailed information also showed the silhouettes of seven people instead of eight, indicating the absence of member Wonjun. The idol is currently a host for EBS 1TV’s Boni Hani, the schedules to which prevent him from joining the rest of the group for this comeback.

An official explained the inevitable situation, adding that communication with fans will be continued. They also said that despite the group returning as only seven, the boys worked hard on the comeback preparations in order to repay fans’ expectations and love. The official finished by asking for the continuous interest and affection towards the group.

Meanwhile, E’LAST will be making its first comeback with the second mini-album Awake on November 11 as seven members. The group will also hold a showcase on the day of the album’s release.