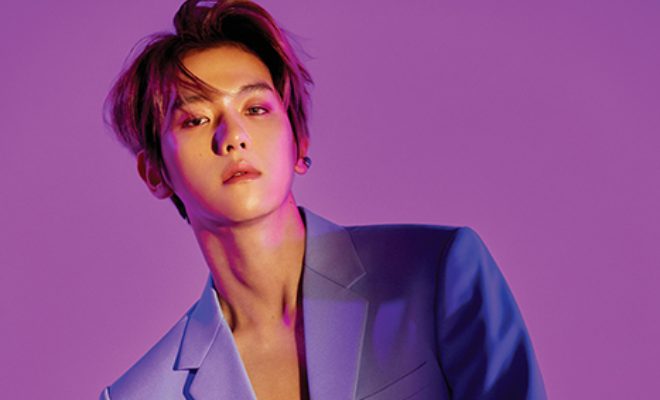 The city lights will shimmer in July as Baekhyun makes his solo debut!

EXO’s Baekhyun will finally debut as a solo artist after seven years with his first solo mini album.

The singer, through SM Entertainment, shared more details about his upcoming solo debut, which was confirmed by the entertainment company last week, in a post on the boy group’s various social media channels.

See Also: 6 Reasons Why July Will Be A Roller Coaster Ride Of Emotions For EXO-L

Baekhyun will shine bright as a soloist with his first mini album titled City Lights which will be unveiled on July 10. Six tracks will compose City Lights. Additionally, it will feature the EXO member’s collaboration with various artists.

Pre-order for the new mini album will begin on June 20. 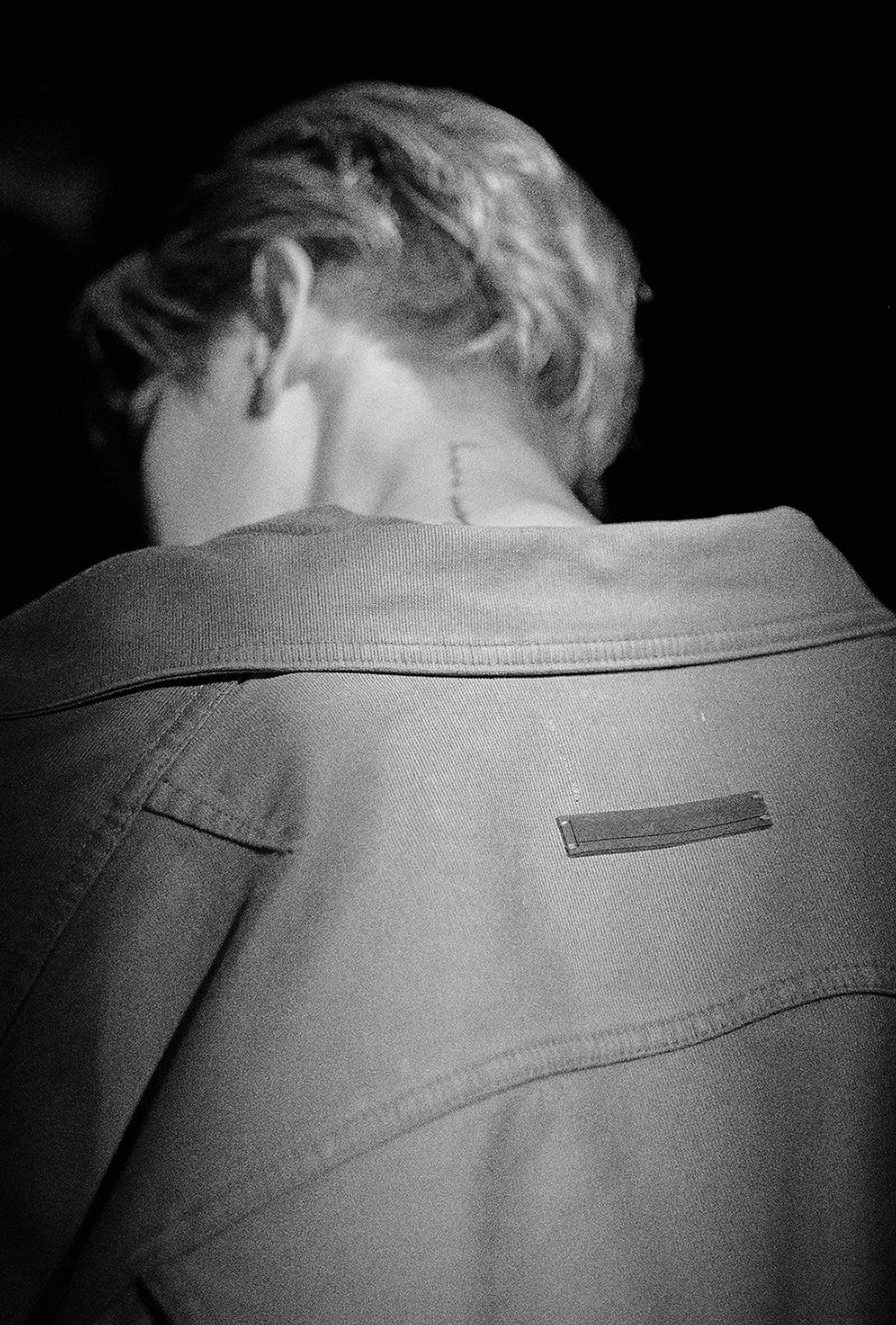 With the release of City Lights, Baekhyun will officially become the third EXO member to debut as a solo artist.

He will follow Lay Zhang who released his first mini album Lose Control in 2016 and Chen who recently made his solo debut with the mini album April, and a Flower.

Since debuting in 2012 as a member of EXO, Baekhyun has continually showcased his vocal prowess through the songs he released as part of EXO and EXO-CBX. Additionally, he came out with solo singles namely “My Turn to Cry” , “Like Rain, Like Music”, “Take You Home”, and “Psycho”.

Baekhyun also teamed up with other artists including Suzy for “Dream” and Loco for “Young”.

Moreover, the singer took part in drama soundtracks such as “Beautiful” for EXO Next Door and “For You”, together with Chen and Xiumin, for Moon Lovers: Scarlet Heart Ryeo which he also acted in.

Fans all over the world are already expressing excitement for City Lights, putting the #BAEKHYUN_CityLights on the third spot of Twitter’s worldwide trends as of 10:30 a.m. KST.