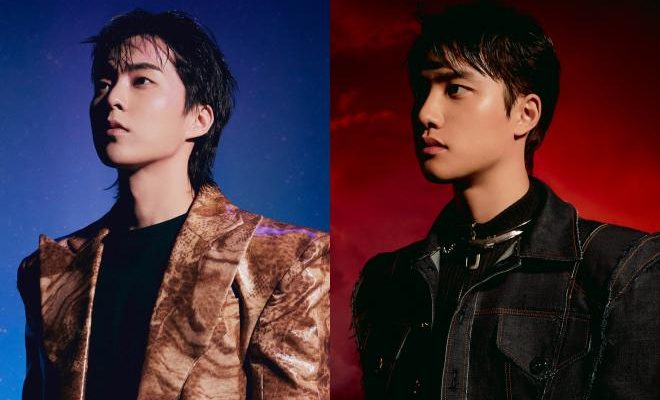 EXO’s D.O. And Xiumin Emit Strong And Powerful Vibes In Teasers For “Don’t Fight The Feeling”

By Patricia Cabela | May 24, 2021
FacebookTwitter
SubscribeGoogleWhatsappPinterestDiggRedditStumbleuponVkWeiboPocketTumblrMailMeneameOdnoklassniki

EXO’s D.O. and Xiumin demonstrate their manly charms in latest teasers for their highly-awaited Don’t Fight The Feeling comeback!

EXO definitely heated up the online world by releasing the first set of individual previews for their upcoming special album Don’t Fight the Feeling. 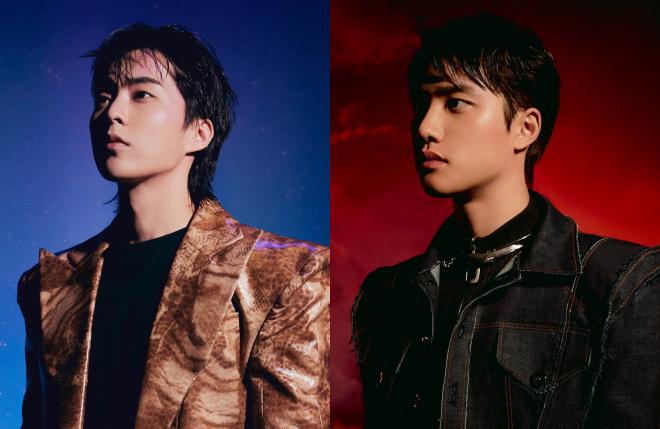 Released on May 23 at 12 AM KST, the first set of teasers definitely caught the attention of worldwide K-Pop fans as both D.O. and Xiumin unleashed their handsome and gorgeous looks.

For his snapshots, D.O. radiated a classy and tough vibe, while rocking a simple yet impactful black-colored ensemble. 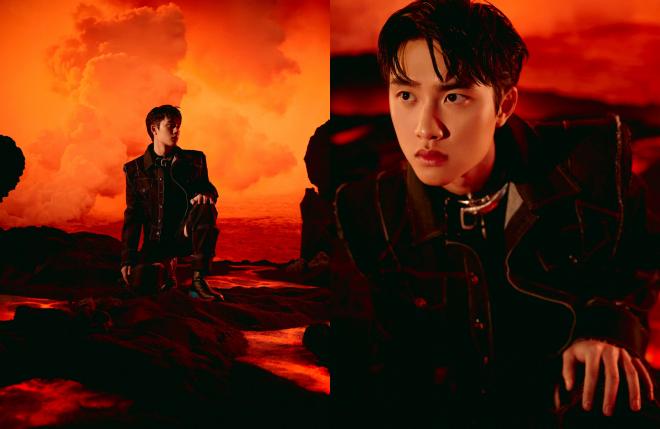 While showcasing a charismatic image, the main vocalist of EXO further impressed fans with his superior visuals and intense gaze.

His appealing facial expressions also stood out as he struck four different poses in a unique and mesmerizing manner.

Meanwhile, the group’s eldest member Xiumin proved he is the epitome of manliness in his first solo preview. While showing off his mullet hairstyle, the dazzling artist also made many heads turn with his mesmerizing look.

Furthermore, the teasers perfectly captured the idol’s eye-catching overall profile and endearing gaze. Xiumin took EXO-Ls’ breaths away with a closer look on his amazing projecting skills and lovely gestures. 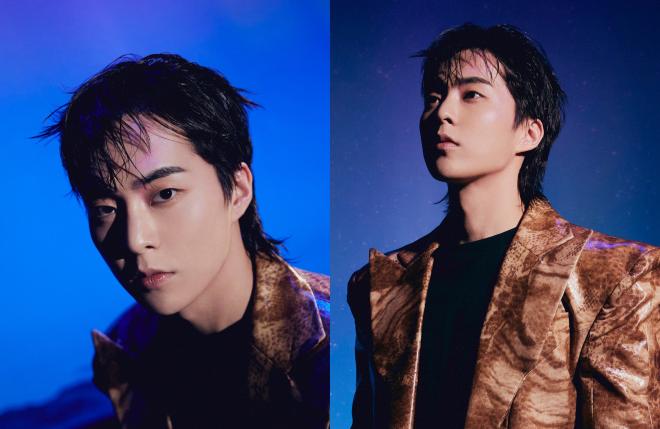 Creating a grand and exciting atmosphere, both idols shone effortlessly with their sharp physique, while posing against an aesthetic backdrop.

Prior to releasing the teaser images, SM Entertainment bared the official poster and scheduler for the group’s upcoming comeback. This will mark as their full return since the release of Obsession in 2019. 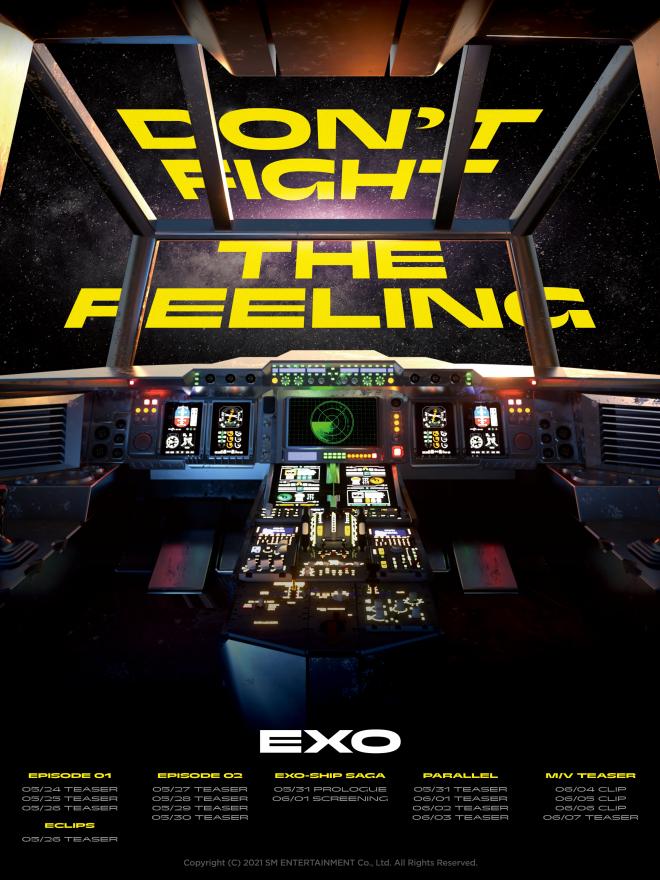 A playful gif was released days before, showing an image of a radar in green color with nine different points corresponding to the number of EXO members.

Aside from these rich contents, fans can look forward to more individual teasers, music video sneak peek, group photos and such being released in the following days.

EXO will release its special album Don’t Fight The Feeling on June 7 at 6 PM KST.