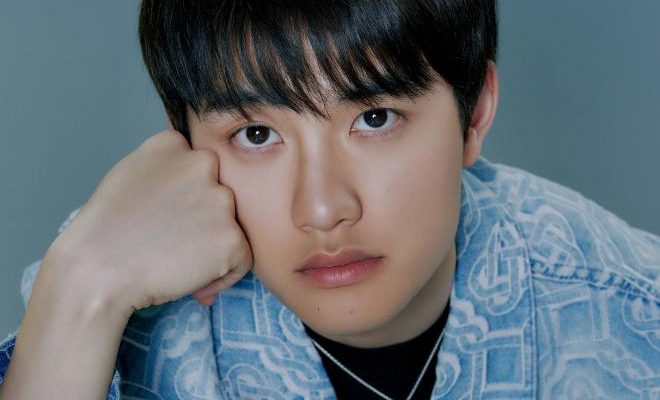 EXO-Ls, are you ready to swoon over D.O.’s sweet and soothing vocals? He will soon dominate the music scene with his solo music in conjunction with the release of his first album Empathy!

Multitalented idol D.O. from EXO finally began the countdown to his upcoming debut by releasing a soft scheduler, featuring the important days that fans should take note of.

Through its endearing and cozy vibe that seemingly suggests a warm and youthful concept, the poster quickly gained massive traction from fans coming from different parts of the world. With just half of the idol’s face showing, the scheduler also hints a lively and carefree appearance from D.O. 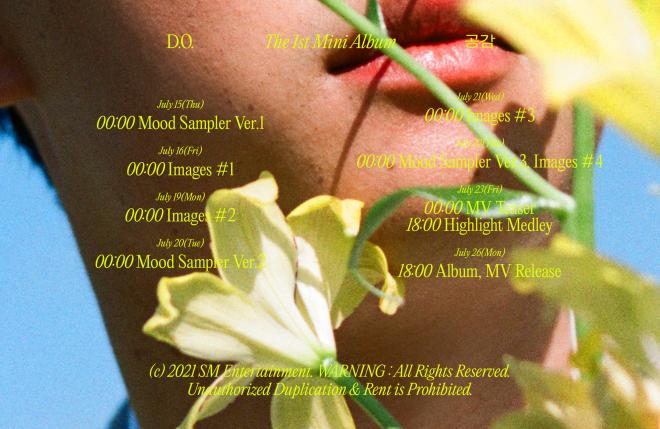 This will mark as the idol’s first-ever solo album since he debuted in 2012 with his resident group EXO. Furthermore, it will also mark as his latest music release following “That’s Okay,” which he unveiled last 2019 prior to his military enlistment.

A LOVELY DEBUT AHEAD

From the looks of the timetable alone, fans are definitely in for a sweet ride and treat starting July 15, with the release of the first mood sampler for the album. 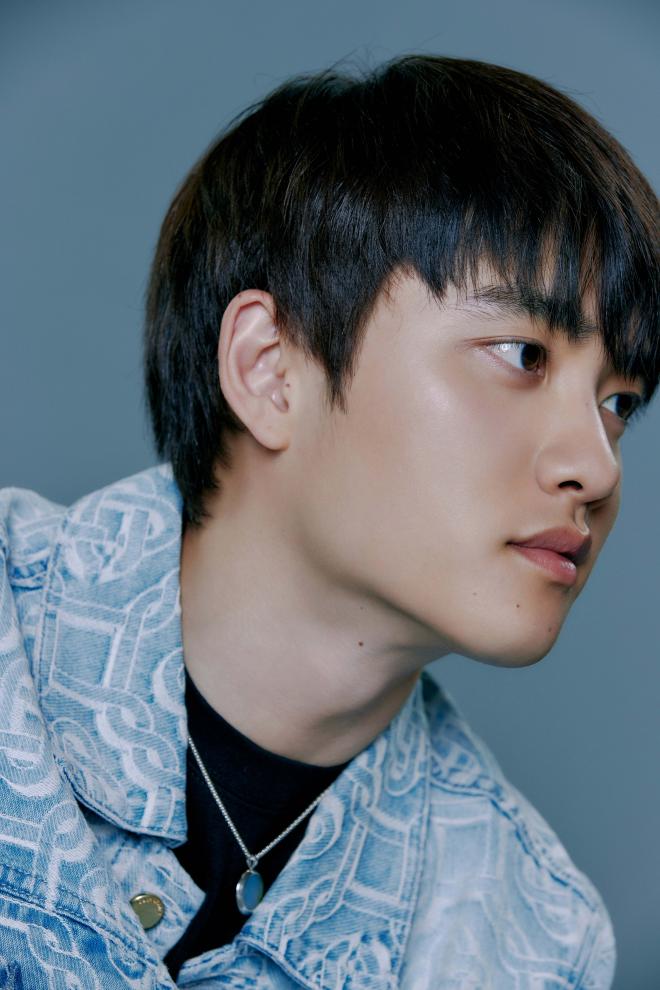 D.O., who is known for his manly aura when performing, has four types of concept photos in store for EXO-Ls, who have been patiently waiting for this moment. He will release the first and second one on July 16 and July 19, while the third and fourth one will grace fans’ timelines on the following week, specifically on July 21 and July 22.

In between these, two mood samplers will also heighten the excitement of spectators who have been loving D.O.’s incredible talents over the past years.

Following these contents, the MV teaser and a highlight medley are going to take the spotlight on July 23, three days before the idol’s debut day. He has already unveiled the first minimalist-themed teaser for Empathy, which already gained thousands of likes and retweets on Twitter.

Meanwhile, D.O. will end the month of July with a bang – with the release of his debut album Empathy on July 26 at 6 PM KST.