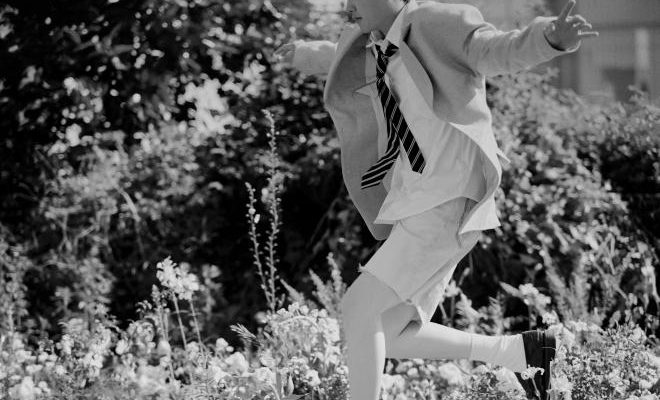 Get ready for a good set of music from none other than EXO’s vocalist D.O.! He finally unveiled the official date and first teaser for his solo debut with Empathy!

D.O. of phenomenal group EXO is finally getting ready for his solo debut at the end of this month with Empathy.

On June 30, SM Entertainment revealed the singer’s highly-anticipated and exciting debut as a soloist through a minimalist-themed teaser photo.

Uploaded through EXO’s official social media channels, the teaser shows D.O. jumping out of joy while donning a suit paired with shorts.

Demonstrating a carefree image, the artist flaunted his amazing physique and great looks even though the photo was shot candidly.

As he exhibits a boyish and sweet aura, he further left fans in awe with his effortless charisma and appeal.

The lovely and exciting atmosphere D.O. created in the photo fueled the curiosity of EXO-Ls who all have been waiting for this particular moment to come.

The idol slash actor’s mesmerizing facial expressions and his superb style hint at a soft and unique concept that only he could ever pull off.

From the looks of the teaser alone, D.O.’s debut will surely become a hit as it gained traction even from casual K-Pop listeners.

A GRAND DEBUT AHEAD

Empathy will mark as D.O.’s first-ever album since he debuted as part of SM Entertainment’s powerhouse boy group EXO in 2012. It will contain a total of 8 tracks, six of which are brand-new songs, while the remaining two are bonus tracks that will surely steal the hearts of fans. 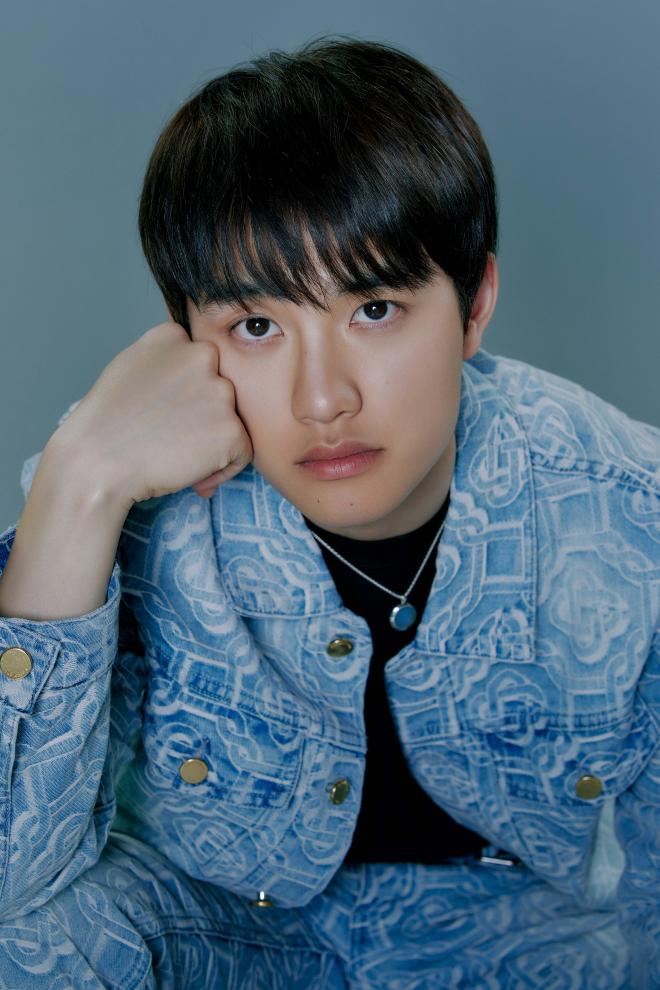 With this, many are already expecting that this album will showcase not only D.O.’s heavenly and extraordinary tone but also his amazing performing skills.

Proving he is an all-rounder, D.O. previously showcased her talents by participating in various OSTs and collaboration tracks.

His most recent release called “That’s Okay,” released under SM STATION became well-received not only by fans but also other idols in the industry.

As if these were not yet enough, the lovely artist also excels in acting. Among the movies he will film this year are The Moon and The Secret.

Meanwhile, D.O. will release his solo album Empathy on July 26 at exactly 6 PM KST. Pre-orders for the said EP have already begun on several retailers worldwide.

EXO-Ls should continue to watch out as the idol will surely release more teasers in the following weeks.