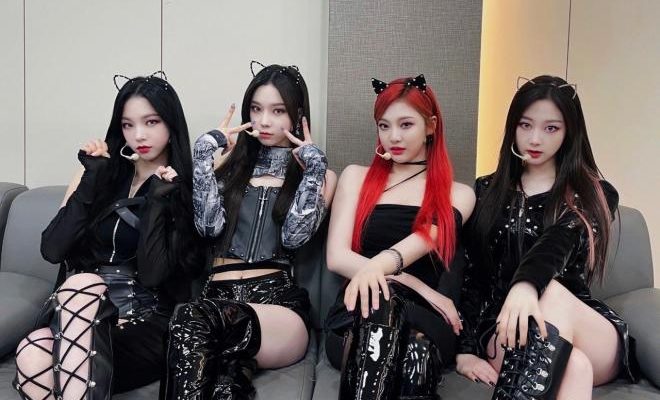 There is nothing to stop rookie girl group Aespa from dominating the K-Pop industry as they take the lead in the recent brand ranking statistics this July!

After scoring numerous guesting and endorsement deals as well as topping the charts with their recent music, Aespa proves they are really monster rookies by conquering the brand rankings for the month of July.

Just recently, the Korean Business Research Institute unveiled the list of the leading K-Pop girl groups at the moment. The ranking provided by the organization is based on numerous factors such as consumer participation, media, communication and community indices. The institute was specifically able to extract 46,788,052 number of big data from June 11 to July 11.

Demonstrating their massive influence, Aespa, comprised of members Karina, Giselle, Winter and Ningning, has conquered the list once again. The stunning girl group was able to score a whopping brand reputation index of 3,553,551. They also enjoyed an astounding increase of 655.91% in the same from their 470,102 record last month. 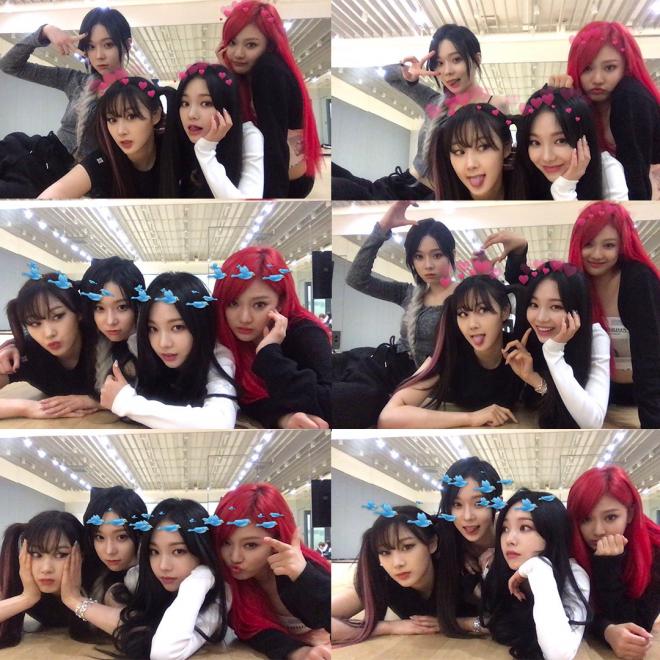 Some of the high-ranking phrases in Aespa’s keyword analysis are “Next Level,” “YouTube” and “music.” Words such as “diverge,” “rise,” and “breakthrough” also appeared in the list of the group’s high-ranking related terms, proving the girl group’s immense popularity.

OTHER GROUPS WITH IMPRESSIVE PERFORMANCE 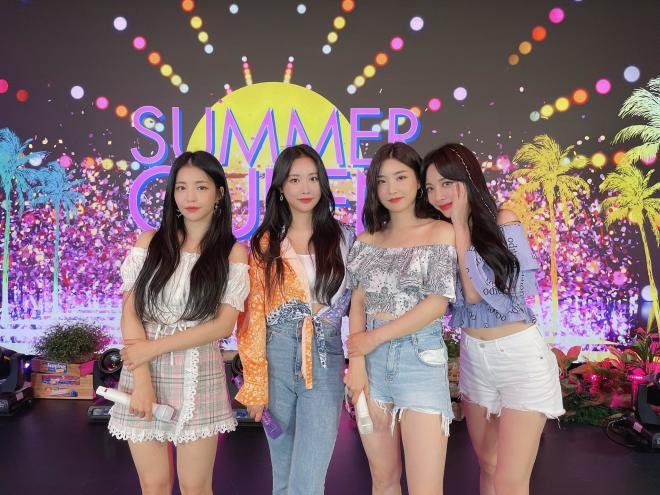 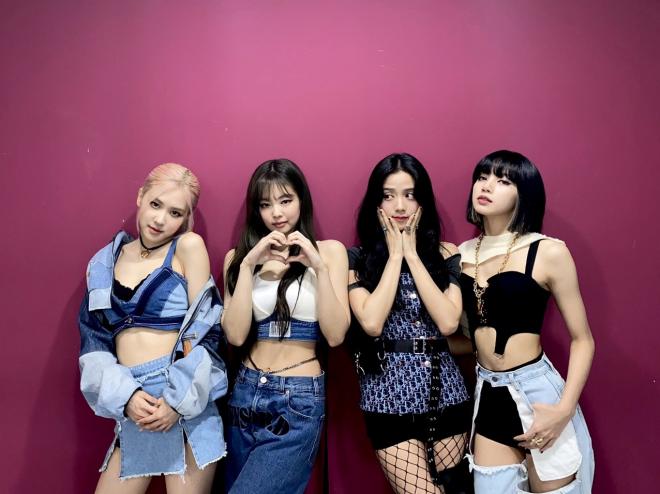 Proving to the world what they have got, TWICE and Girls Generation acquired the prestigious fourth and fifth spots. Meanwhile, Red Velvet, ITZY, OH MY GIRL, APRIL and MAMAMOO placed sixth to tenth respectively.

Here are the other K-Pop groups who got into this month’s list: