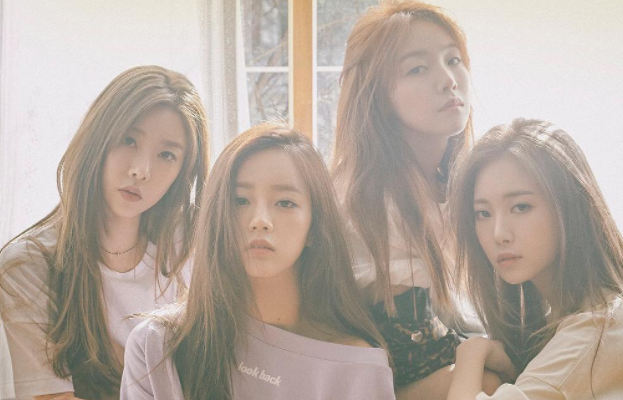 Girl’s Day To Boast Team Chemistry With Fifth Album: “There is no such thing as a seven-year curse for us”

Girl’s Day is back!

Sojin, Yura, Minah, and Hyeri released the fifth part of their Girl’s Day Everyday album series includes six songs on March 27. Aside from the album, a music video for its title track I’ll Be Yours was also unveiled.

I’ll Be Yours is a piano-based, jazz dance track. The choreography of the song showcases the feminine and alluring side of the members. The dance moves, as well as the outfit, highlight the legs of the girls.

“This time, we have highlighted our legs since our members have beautiful legs,” said the members. Rapper Yura is known for her insured legs. 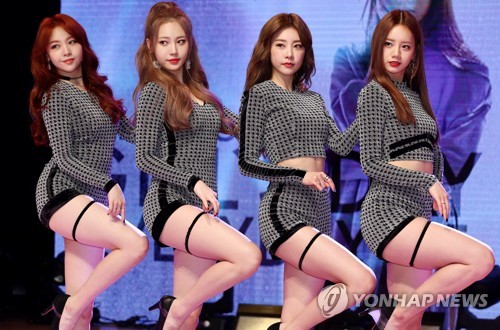 Girl’s Day at the media event of their fifth album last March 27 held at Ilchi Art Hall in Seoul. (Photo by Yonhap News)

Apart from flaunting their vocal and dance prowess, Girl’s Day is also set to boast its team chemistry in this anticipated comeback.

Leader Sojin revealed that all members have renewed their contracts with current management Dream Tea Entertainment. “We renewed our contracts with about a year left for each of us. We had a lot of internal discussion,” she said during the media event for the album in Seoul on March 27.

“What was important to us is whether we were confident in presenting something better as Girl’s Day. At the time, we made the best decision,” she added, stating that the group has much more to show together.

Yura also expressed confidence towards her group’s teamwork. “There is no such thing as a seven-year curse for us,” she said. This year, the girl group will celebrate seven years in the music industry. Girl’s Day debuted in 2010.

During their 21-month long hiatus, Hyeri admitted that she has seen a huge number of new girl group debuts. However, rather than viewing her juniors as competitors, the idol said she now sees up-and-coming teams from a fan’s point of view, and wants to achieve “a win-win” with them.

“I saw all of them before our comeback. They’re all refreshing, cute and beautiful,” she added.

Watch Girl’s Day return with I’ll Be Yours:

Hellokpop, as an independent Korean entertainment news website (without influence from any agency or corporation), we need your support! If you have enjoyed our work, consider to support us with a one-time or recurring donation from as low as US$5 to keep our site going! Donate securely below via Stripe, Paypal, Apple Pay or Google Wallet.
52
SHARES
FacebookTwitter
SubscribeGoogleWhatsappPinterestDiggRedditStumbleuponVkWeiboPocketTumblrMailMeneameOdnoklassniki
Related ItemsGirl's DayGirl's Day Everyday #5HyeriI'll Be YoursMinahSojinYura
← Previous Story Sandara Park and B1A4’s Jinyoung Sends Birthday Wishes To Filipino Comedian Vice Ganda
Next Story → GOT7’s Mark Vows He Will ‘Never Ever’ Take His Clothes Off In The Jungle + Sends ‘Last Farewell’ To Fans