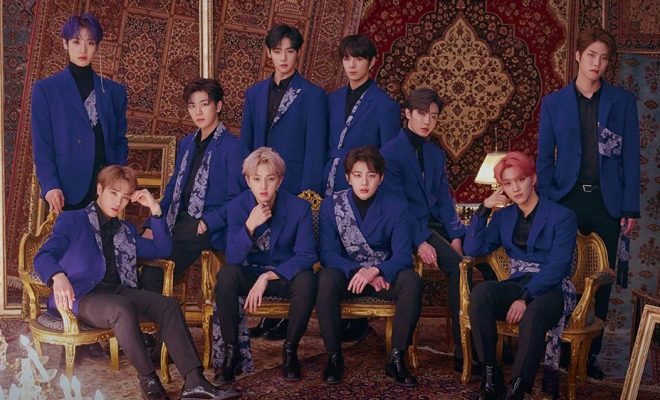 Dark, majestic, and haunting – these are our top picks for three words that would describe the latest comeback of Golden Child.

Golden Child has supplied the second offering from their new trilogy boasting of a darker and more mature concept through their first repackage album titled Without You.

Headlined by a song of the same name, Without You was released on January 29 – approximately just two months since they hit the stage with “Wannabe” in November 2019. 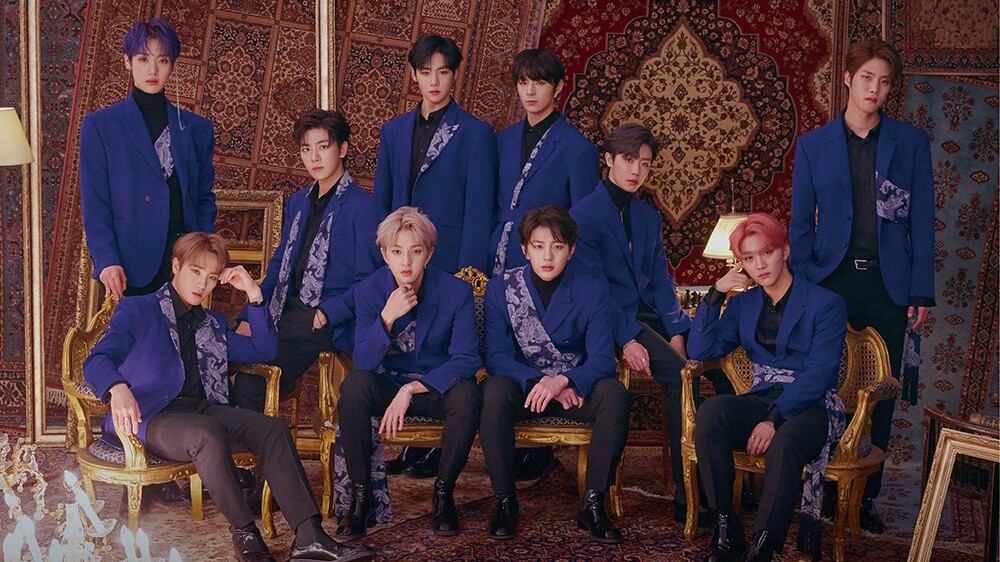 On January 20, the group signalled the start of their comeback countdown by releasing the thrilling trailer for their repackaged album, bearing details like its title and release date.

They also followed up with their set of majestic teaser photos on January 21 and 23, with the release of their loaded tracklist in between. 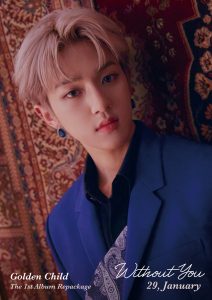 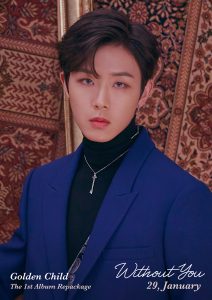 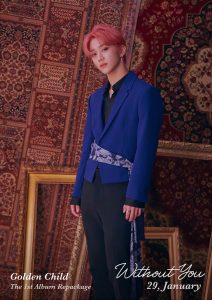 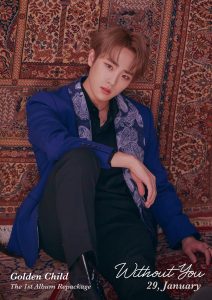 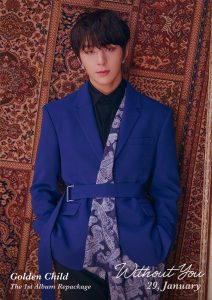 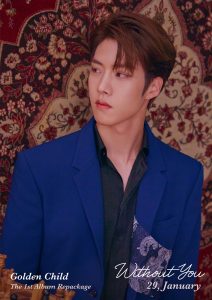 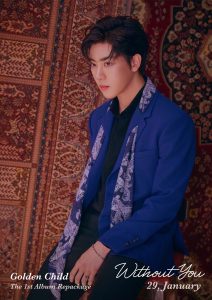 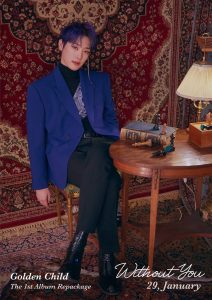 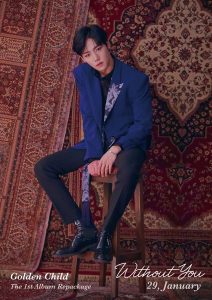 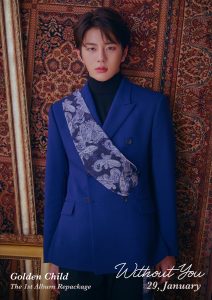 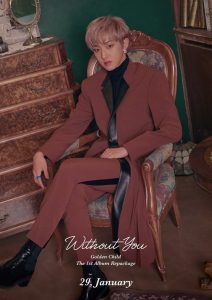 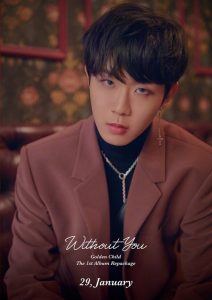 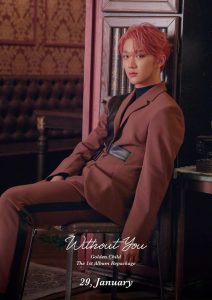 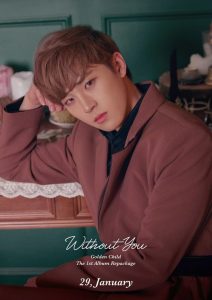 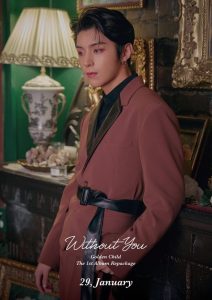 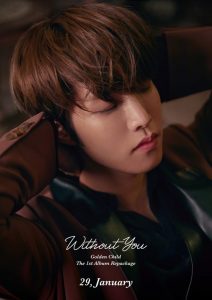 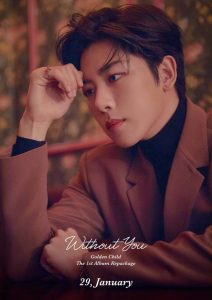 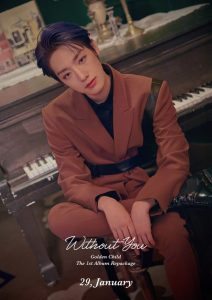 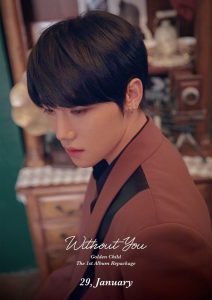 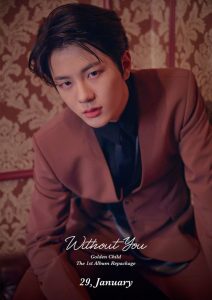 On January 24, the group shared their music video teaser for their newest title track “Without You”. Meanwhile, they further teased fans with their album jacket-making film on January 27, followed right away by their album preview on the 28th.

Without You Album Impression

Being a repackage album, Without You had almost the same tracklist as the group’s first full-length album RE-BOOT, with just two new original songs having been added in to its earlier offering of twelve rich tracks.

Besides the album’s title track “Without You”, the song “I Love U Crazy!” featured as a fresh song for fans on Golden Child’s newest gift. With lyrics written by Jangjun and TAG, its upbeat and catchy tune which gave a lighter and boyish vibe quickly stole the hearts of listeners.

“Without You” MV Afterthoughts

Just the song itself is a masterpiece – that’s for sure. Beginning with an eerie intro carried smoothly by the member’s haunting vocals, “Without You” set a melancholic yet still edge-of-the-seat-taking mood all throughout with its deep house-leaning sound.

Making the ultimate highlight of the song, the chorus of “Without You”, as sang by Y, Joochan, and Jibeom, will leave you shivering with its smooth echoes and hypnotizing tune.

Its lyrics, written by BLSSD with TAG and Jangjun being in charge of their rap verses as usual, talk about wandering around in the darkness to find an answer to something which one had been searching for so long.

The music video itself also reflected the song’s eerie and dark concept – a continuation of the new, rebranded image they earlier showed with their previous comeback track “Wannabe”. As the middle song in the trilogy, “Without You” doesn’t give a complete take and reveal of their storyline, but it still connects “Wannabe” for what could be expected as the grand finale.

However, its showcase of each Golden Child member’s royally stunning visuals, together with its dark yet majestic aesthetic, gave fans a very satisfying treat for this comeback.

Of course, Golden Child did not disappoint with their on-point synchronization and eye-catching choreography either. The dance break for “Without You” proved to be powerful with every move – and center Daeyeol would definitely not go unappreciated, especially in our favourite parts of the music video.