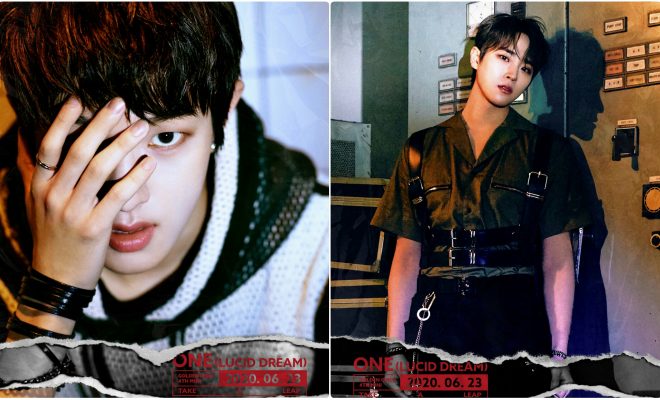 Golden Child’s Jaehyun and Seungmin are the next members whose dark charms take the center spotlight in the intense teasers for their nearing comeback with Take A Leap.

Dialing up even more excitement ahead of their newest mini-album’s release on June 23, two more members of Golden Child starred in their own sets of individual teasers made up of a riveting concept photo and comeback trailer each on the midnight of June 15.

Even with one of his eyes covered, Jaehyun radiated power with his stare in his individual teaser photo. The close-up shot also added to the amount of intensity that jumped off from the singer’s photo. 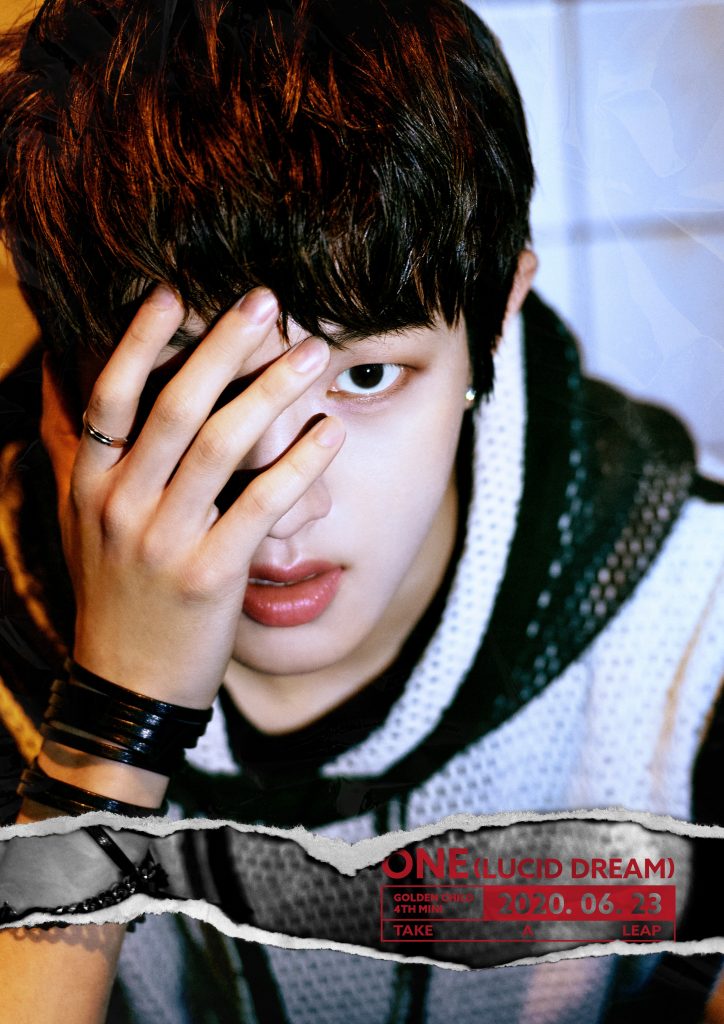 In his comeback trailer, the Golden Child vocalist also gave a blast of intensity as he walked around what seemed to be an abandoned utility room and peered at the equipment around him.

Meanwhile, Seungmin snapped with his fierce gaze towards the camera while owning his solo snapshot with his undeniably captivating charisma. 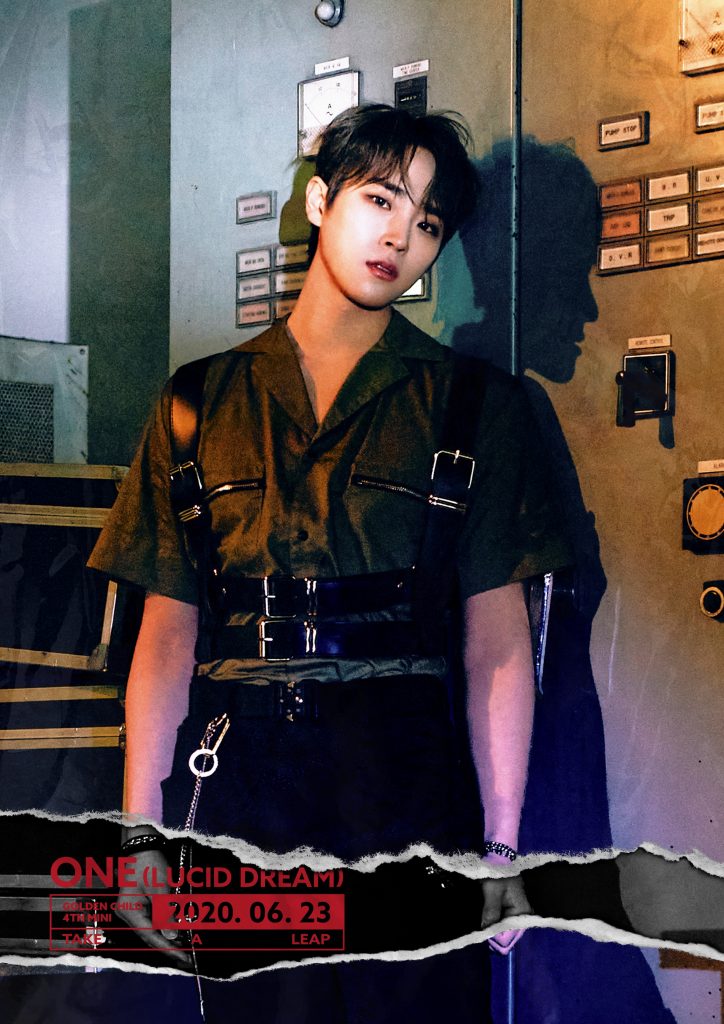 For his solo comeback trailer, the singer also sauntered around the outside vicinity of the same place that his groupmates were in, all while having a domineering charisma surrounding him.

Golden Child’s return with Take A Leap marks five months since they released Without You, the repackaged version of their first full-length album Re-boot, in January 2020.