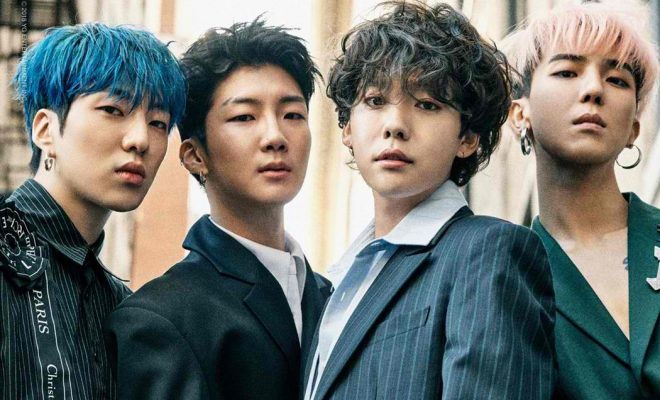 How WINNER Reversed The Negativity Of Number Four

South Korean boy group WINNER has come a long way since its highly competitive stint in survival reality show WIN: Who Is Next where Jinwoo, Seungyoon, Mino, Seunghoon, and former member Nam Tae Hyun competed as Team A and emerged the winner against Team B.

Since then, the boy group has experienced some downs in its career including a delayed debut, long wait period of comeback, and the departure of Tae Hyun. 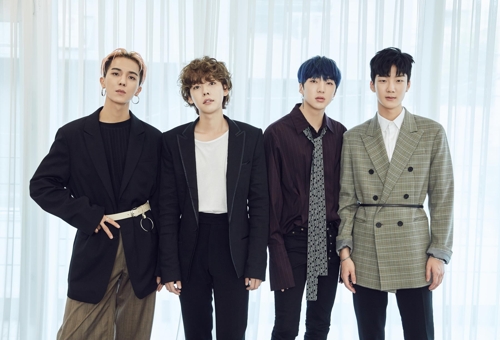 Still, WINNER has emerged the winner against the adversities it faced, becoming one of the most in-demand boy groups of its generation.

Its debut album 2014 S/S peaked at the number one spot of Gaon Weekly Album chart and Billboard World Chart, while its title track “Empty” gave the boy group its first win on a music program within ten days of its debut.

It took almost two years before 2014 S/S was followed up with extended play EXIT: E. The EP received considerable success by peaking at number one in South Korea and at number two on Billboard.

Following the departure of Tae Hyun, WINNER released its first album as a four-member group entitled Fate Number For led by hit “Really Really” on 4 April 2017.

The boy group then continued the four-themed releases with Our Twenty For and most recent studio album EVERYD4Y.

In an interview with Dazed and Confused magazine, leader Seungyoon said that the use of number four as the theme of its album was due to the amazing results Fate Number For. He described the number “very special” as it contains good memories with Inner Circles.

“We wanted to continue the positive vibes this year,” he said, adding that the number, which is usually connoted to mean “death” in Korean culture, has become a lucky number for the group.

Member Seunghoon said, “We wanted the chance to reverse this negative meaning.”

Although all of its albums were received well and have charted, “Really Really” from its Fate Number For album made WINNER the first boy group to break 100 million streams on Gaon chart, while EVERYD4Y made WINNER secure its first all-kill on charts by topping all major real-time charts in South Korea.

Leader Seungyoon seems to have not comprehended the success of his group in the past four years. “We weren’t really expecting this much attention,” he said.

For Seungyoon, rather than achieving first place, every new material is an opportunity to show their music and what they are really good at. Still, the leader of WINNER is thankful for the fans who have cheered on them on their every comeback.

For Mino, the public recognition the group and their music received paved the way for them to find their color. “Since people acknowledged and recognized our music, we feel that we’ve found our color.” 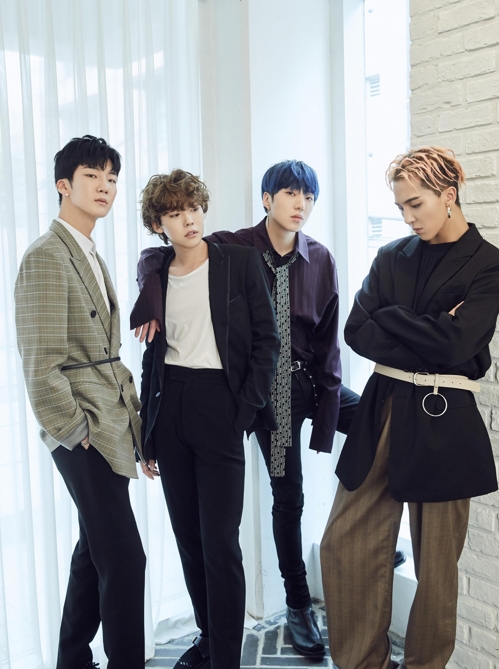 With the success of its every release, many people are looking at WINNER to be the next boy group to lead YG Entertainment while BIGBANG is on hiatus due to the members’ mandatory military service.

Seungyoon said they feel more responsible rather than pressured. “We want to walk our own path, but at the same time, since BIGBANG are outstanding artist, we want to be like them too,” he added.

Hellokpop, as an independent Korean entertainment news website (without influence from any agency or corporation), we need your support! If you have enjoyed our work, consider to support us with a one-time or recurring donation from as low as US$5 to keep our site going! Donate securely below via Stripe, Paypal, Apple Pay or Google Wallet.
FacebookTwitter
SubscribeGoogleWhatsappPinterestDiggRedditStumbleuponVkWeiboPocketTumblrMailMeneameOdnoklassniki
Related ItemsWinner
← Previous Story Indonesian Singer Rizky Pratama Putra On Being Appreciated By Super Junior D&E, K-pop Influences In Career
Next Story → BTS’ Jimin Encourages Fans To Study, Reveals Watching BTS ARMY Videos Recently