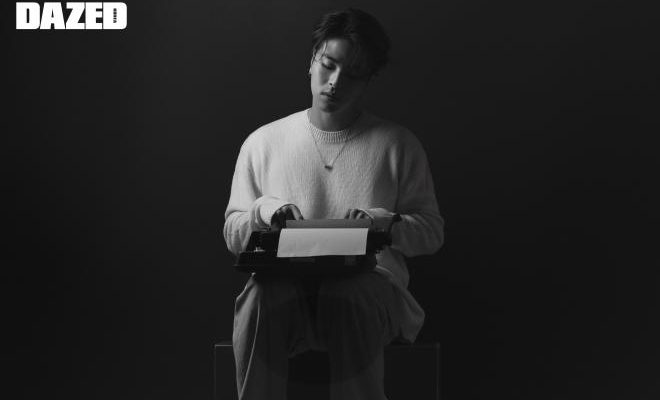 iKON’s vocalist JU-NE has veered towards a laid-back and romantic aesthetic in his sentimental-themed photoshoot with Dazed Korea. 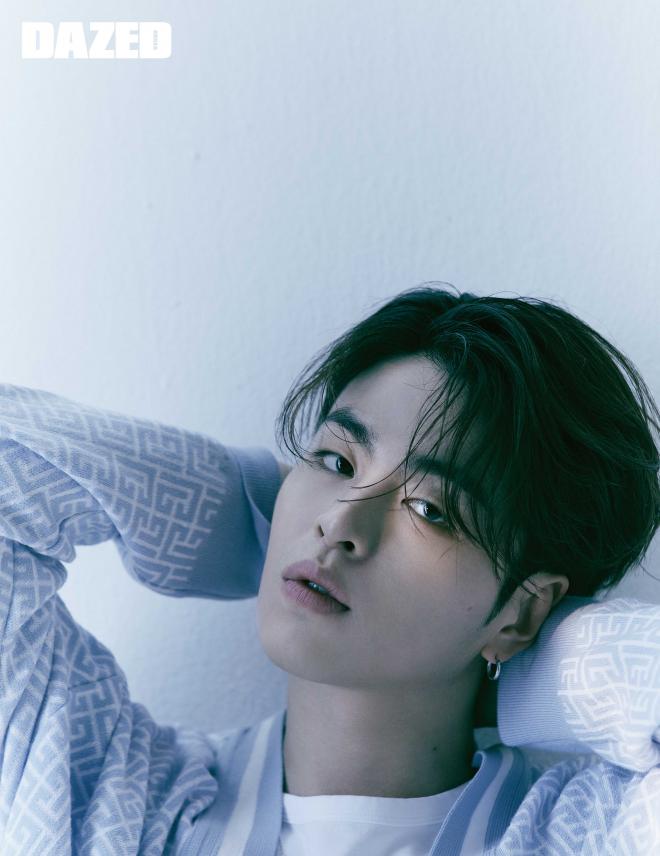 While donning smart casual outfits perfect for the autumn season, the charismatic idol caught spectators’ attention with his serious yet breathtaking facial expressions.

Though the ensembles he wore are all oversized and loose, they were still able to emphasize his amazing physique.

Shot against muted settings, JU-NE created a serious but nostalgic atmosphere with his meaningful gaze and simple but striking poses. The comfortable and sophisticated styling made him look more attractive than he already is. 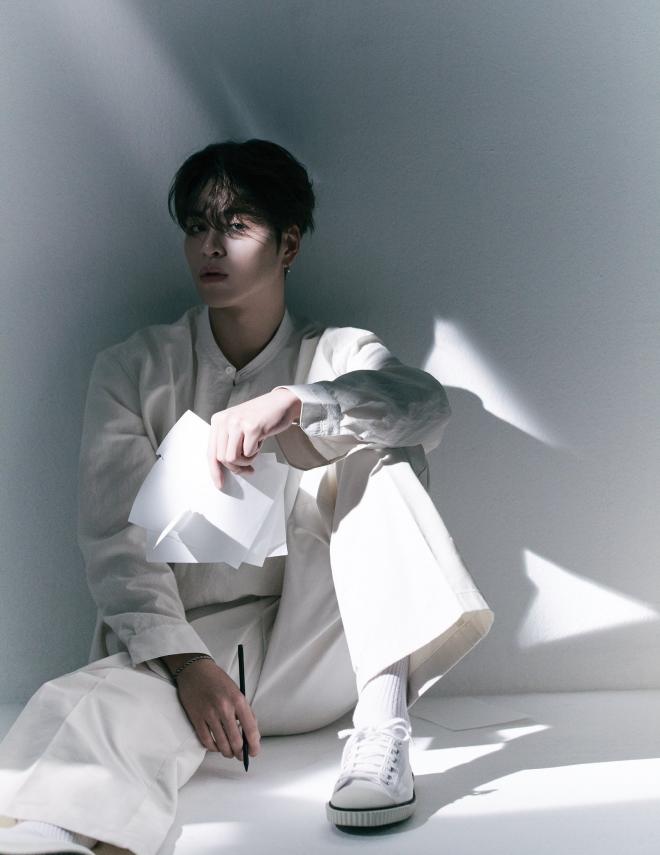 Looking at the photos will surely make every fans hearts’ flutter, given that he exudes a smart and a boyfriend-like aura.

As if these were not yet enough, his messy hairstyle added an exquisite touch to the quiet mood of the shoot. Meanwhile, the natural make-up look he went for allowed iKONICs to admire his ethereal looks even more.

ON HIS PASSION FOR POETRY

In the pictorial’s accompanying interview, JU-NE opened up how he writes poems on a regular basis and shared what kind of person he wants to be in the future. 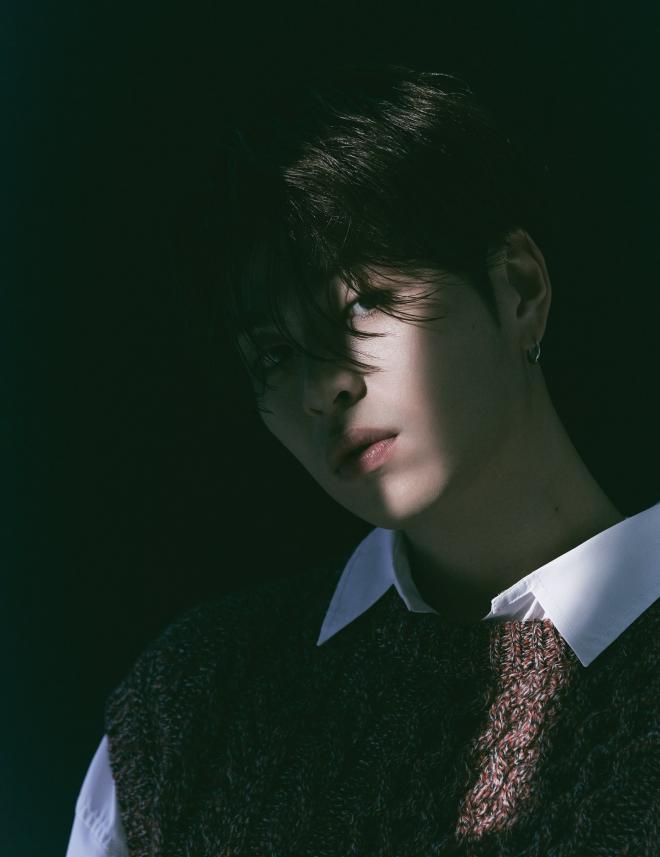 With regards to his passion, the talented idol said that he composes poems solely based on his experiences.

“The emotions you feel are different from time to time, and the content is bound to be different. Because all human emotions are like that. I’m also a person who actively changes my emotions well. Maybe this is what makes me write with endurance without getting tired,” JU-NE said.

Sharing his thoughts on his recent poem titled “The Truth,” the artist said that he wrote the piece a few months ago with God in mind. He added that the reason he wrote it is for people to not forget the significance of the invisible being.

JU-NE stated, “Of course, what you see is verifiable, so you have no choice but to believe. On the other hand, I think that it is easy to miss something that is invisible because it is invisible. I thought the part that you really shouldn’t miss is something you can’t see.” 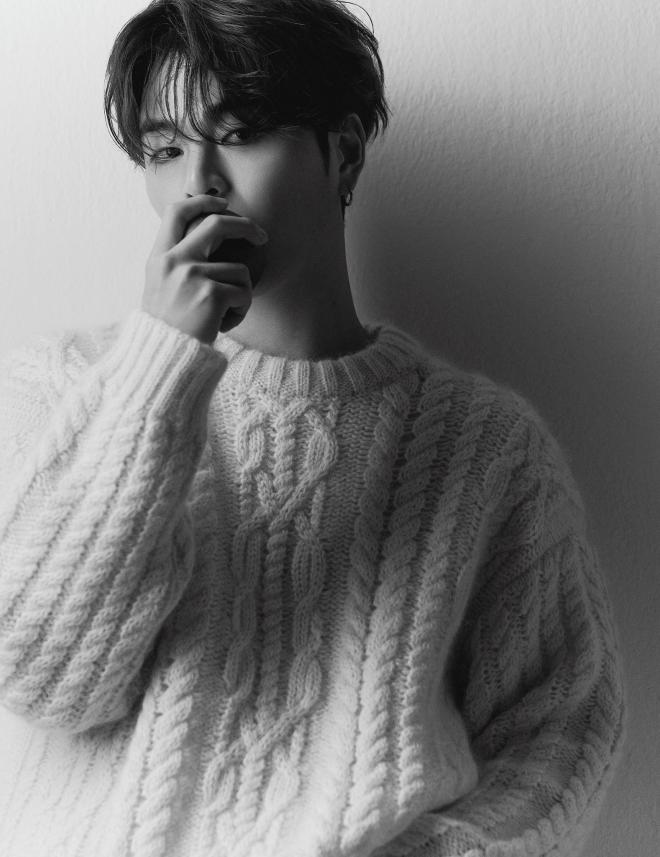 Regarding what kind of person he wants to be someday, the charming idol said “[I want to be a] person who gives positive energy and good influence.”

Fans can read the iKON member’s engaging interview and see more of his stunning photos by grabbing the November 2021 issue of Dazed Korea, and also by visiting the magazine’s website and SNS accounts.

Meanwhile, JU-NE will appear in the 2022 movie Even if I Die Again as the character named Bong-gyun, together with Jo Byeong Gu.