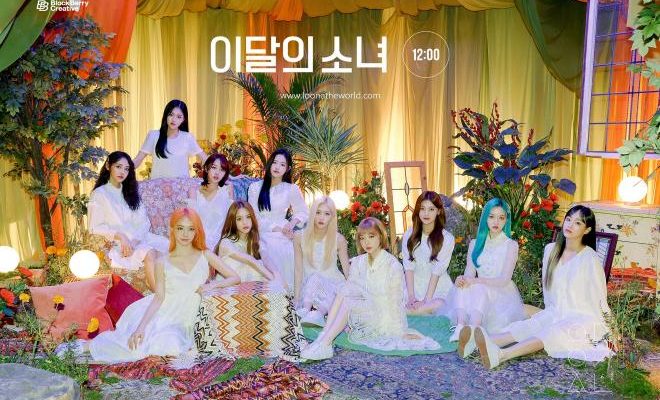 LOONA proves their universal power by scoring their greatest achievement yet in the U.S. market!

LOONA recently made the headlines as their English track “Star” charted the U.S Pop Radio. The milestone officially made LOONA the second K-pop girl group in history entering the chart after BLACKPINK (“Ice Cream” with Selena Gomez) and the first ever to do so without collaboration or featuring. 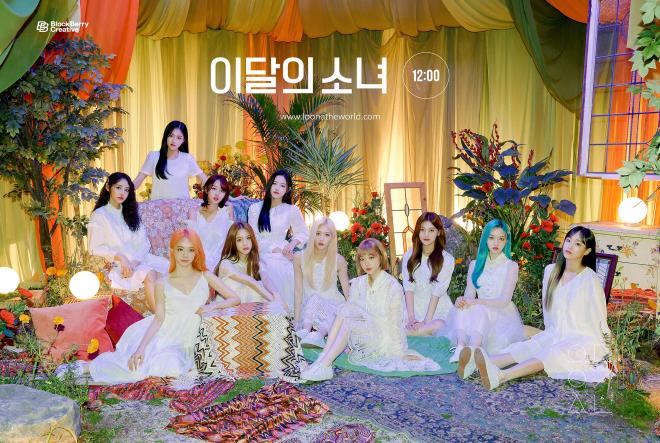 With Orbits by their side, LOONA’s “Star” entered the chart at #39 with 671 spins, based on the data collected from January 16 to 23. Upon reaching a new peak, the track settled within Top 40 for four consecutive weeks according to Mediabase.

This new feat made LOONA the fourth K-pop act to reach this major triumph following BTS, MONSTAX, and BLACPINK.

Mediabase is a music industry service company that monitors 180 radio stations in the U.S. and Canada around-the-clock. It publishes music charts and data by counting the songs played on radio stations. Released every Saturdays, the data are used for rankings and award selection criteria for popular radio countdown shows and TV music awards programs.

In this regard, Beata Murphy, the executive producer of iHeartRadio THE VIBE, assistant director and music director of KIIS FM 102.7 Los Angeles, expressed, “I’m really glad to see LOONA in the United States making such a huge and meteoric achievement.”

Congratulations to the universal girls LOONA, and their ever-loving fans Orbits!