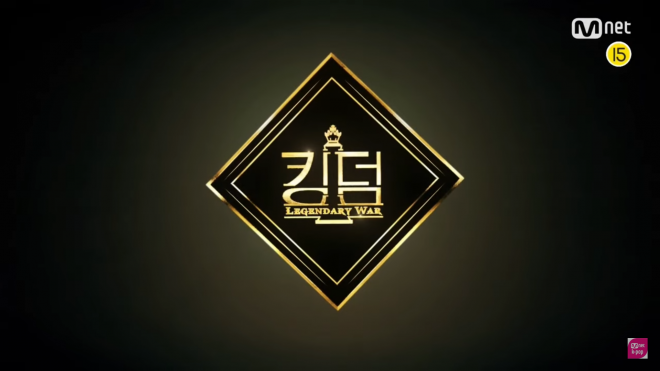 Ready to witness the legendary war of performances on Mnet’s Kingdom?

It’s official! Mnet has finally announced that its highly-awaited competition program Kingdom will premiere in April.

Just recently, the show shared the exciting news to fans by dropping its first teaser. Raising viewers’ anticipation, the 26-second preview starts off with a Rubik’s cube completing its pieces then falling onto a chess board.

Additionally, the logo showed that the program will be officially called Kingdom: Legendary War. It is a follow-up to the series Road to Kingdom and the male version of Queendom. The program features various male idol groups performing a series of survival stages in competition to win “a throne”.

Set out to compete in the survival show are multi-talented K-pop groups namely, The Boyz, ATEEZ, Stray Kids, SF9, iKON, and BTOB 4U. Moreover, TVXQ’s U-Know and Changmin will be leading the show as MCs.

Stay tuned as more details will surely unfold in the coming weeks!

Watch the captivating teaser of Kingdom: Legendary War below: