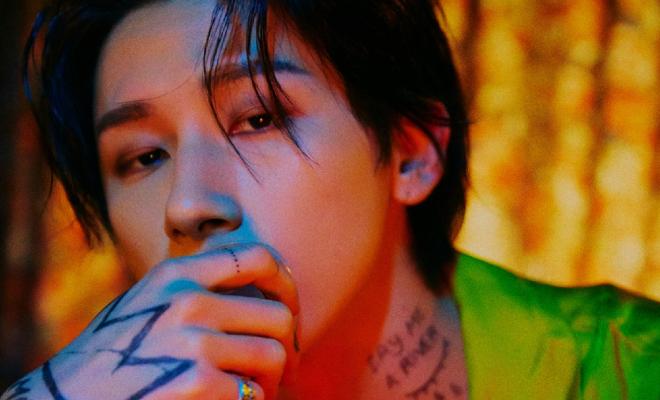 Cheers to I.M for creating such an amazing feat having all songs from his digital album charting on Billboard! 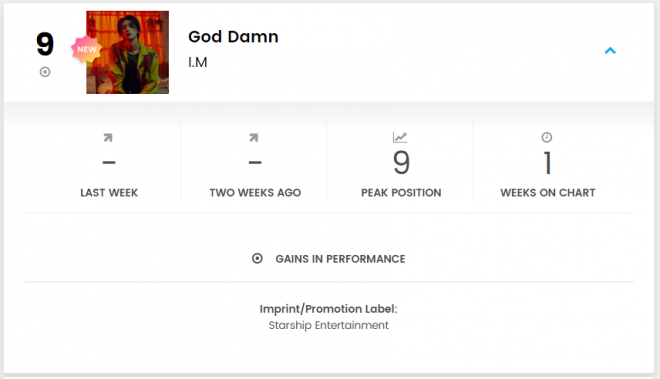 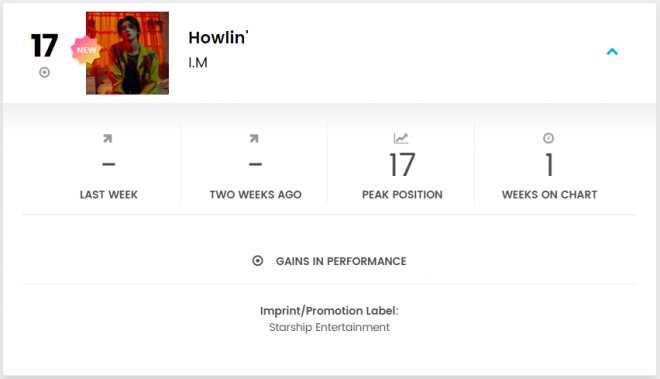 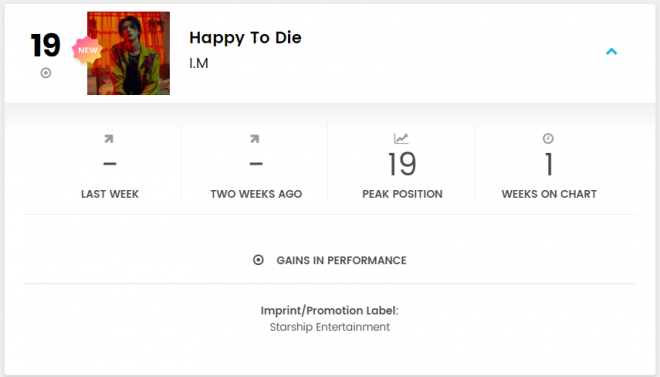 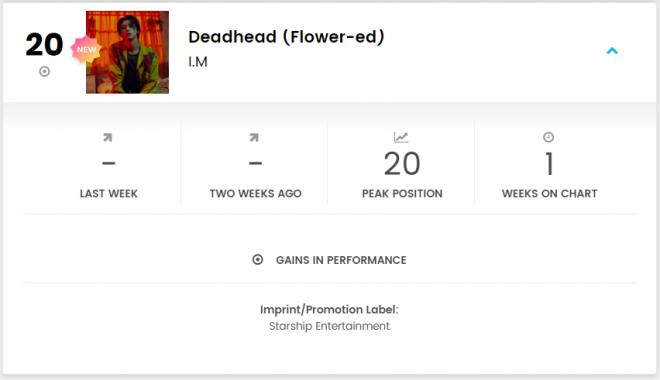 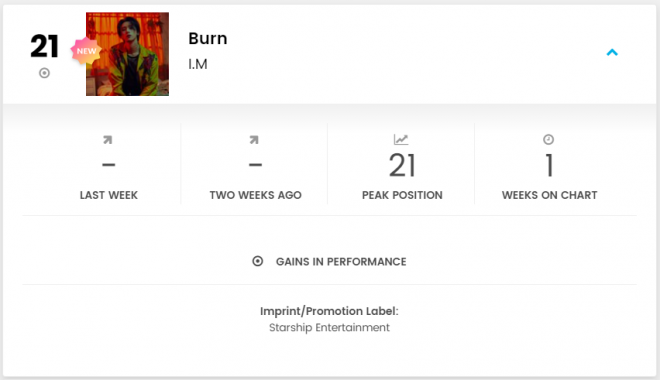 I.M was able to showcase his exemplary as an artist through his first digital mini-album DUALITY earlier in February. The album was a metaphor that captures the intense inner confession of the duality of MONSTA X’s youngest.

The title track “God Damn” was described as a hip-hop song about the feelings of a person who says he’s happy even though he isn’t. I.M emphasized the atmosphere of reversal which the album tried to convey through its emotional lyrics.

As I.M prepared much for his solo album, DUALITY gladly achieved remarkable results in the global music market. The album topped the iTunes Worldwide Albums chart for two consecutive days after its release.

And even though it has already been almost 2 weeks since the release, I.M’s creativity still was being praised as all of his songs charted at Billboard.

Meanwhile, I.M is expected to continue giving comfort and healing to fans around the globe through his music as a soloist and as a member of MONSTA X.