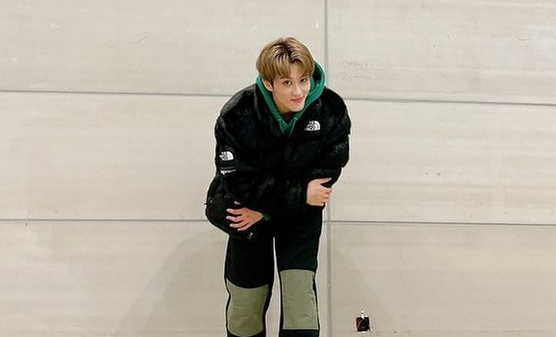 Greeting NCTzens to his account @onyourm_ark, the idol shared his very first post on the said social media platform. Posing with his stylish clothes that are perfect for winter, he accompanied the post with a witty caption “get set. go”.

As of writing, the NCT member’s account has already garnered 275,000 followers. In addition, his first post has accumulated over 1.3 million likes five hours since it was posted.

Mark is known by many as a certified all-rounder in the K-Pop scene. He debuted several times as a member of NCT and its sub-units including NCT 127, NCT Dream, and NCT U. Proving his world-class talent, he was also included in the star-studded lineup of artists in Super M.

Meanwhile, in related news, NCT 127 recently made a new personal best record with their “Kick It” music video. It has now became their fastest music video to reach 100 million views on YouTube.