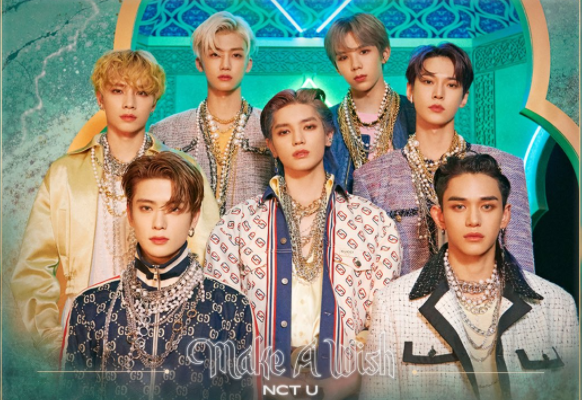 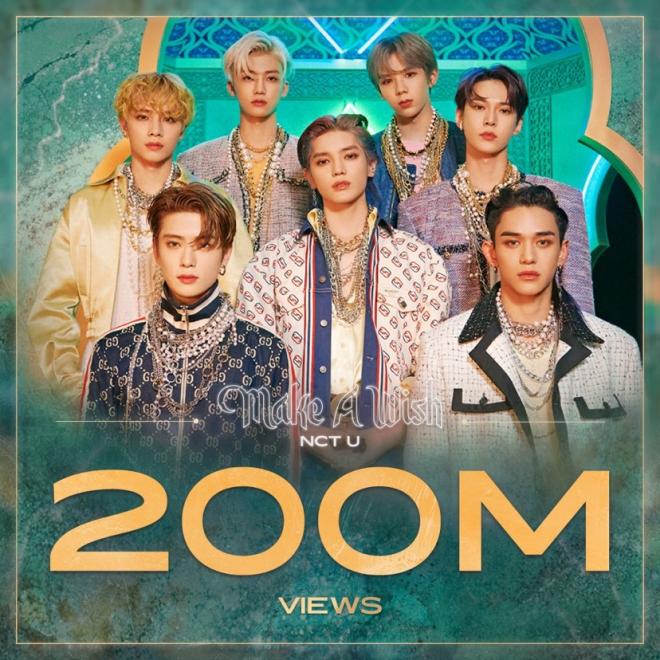 Taeyong, Doyoung, Jaehyun, Lucas, Xiaojun, Jaemin, and Shotaro were able to achieve the impressive feat in nine months after its successful worldwide release last October 12, 2020. “Make A Wish (Birthday Song)” is the first-ever music video of the group to hit the amazing milestone. It is one of the captivating tracks from their full-group album NCT 2020 Resonance Pt.1.

In other news, another sub-unit of NCT recently marked an amazing milestone. On July 10, NCT 127 celebrated their fifth-year anniversary through an online fan meeting titled Beyond LIVE – NCT 127 ONLINE FANMEETING OFFICE: Foundation Day.

NCT debuted in 2016 under SM Entertainment. The group has four sub-units, namely, NCT U, NCT 127, NCT Dream, and WayV.