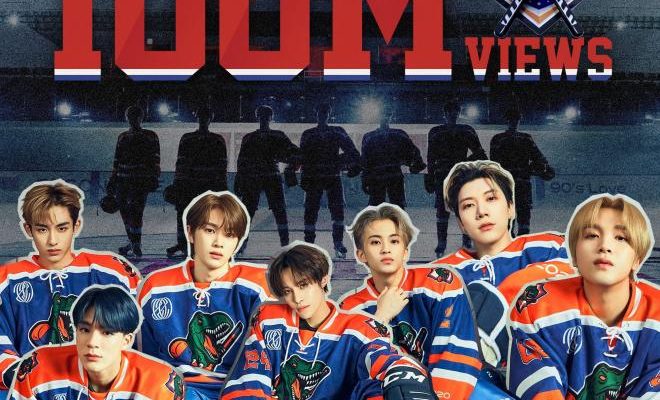 SM Entertainment’s K-pop boy group NCT U has recently unlocked a new milestone on the YouTube platform with their “90’s Love” music video. 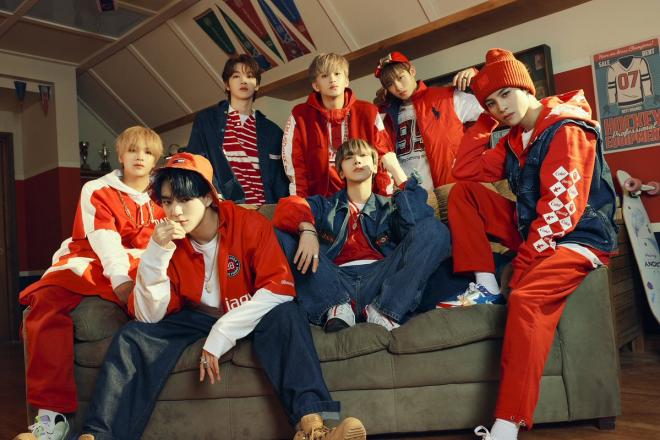 On July 9, NCT U’s music video for “90’s Love” has officially hit the 100-million mark on YouTube.  The group earned the impressive record in just around seven months and 16 days.

Ten, WinWin, Mark, Jeno, Haechan, Yang Yang, and Sungchan released the music video back on November 23, 2020. It was part of their full-group album NCT 2020 Resonance Pt. 2.

To celebrate the milestone, SM Entertainment posted on NCT’s official social media channels to share a commemorative poster and thank fans as well for their love and support.

In addition, “90’s Love” officially became the ninth overall music video of NCT to exceed the amazing number of views. Other tracks of the group that previously unlocked the milestone were  NCT  U’s “BOSS,” “Make A Wish (Birthday Song),” and “The 7th Sense,” NCT 127’s “Cherry Bomb” and Kick It, and NCT Dream’s “Boom” and “Hot Sauce.”