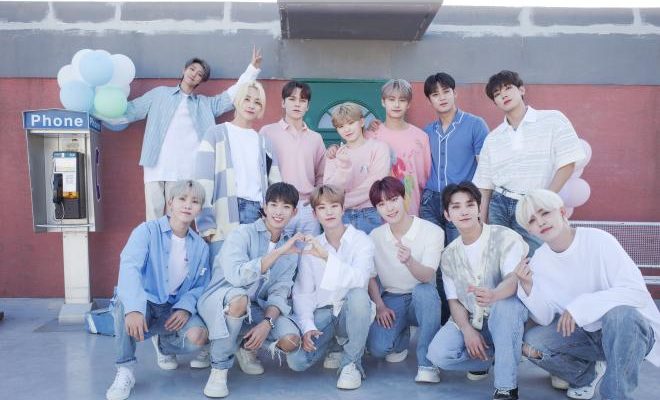 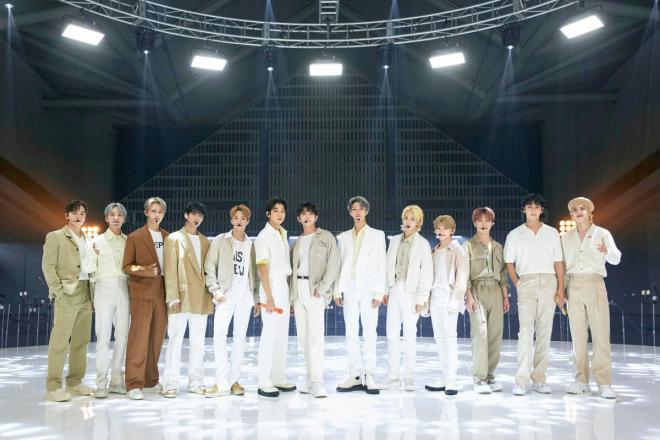 On July 9, the Recording Industry Association of Japan (RIAJ) announced that Your Choice has successfully earned the prestigious gold disk certification. This recognition is given for albums that have cumulative monthly net shipments of more that 250,000 copies.

This marks SEVENTEEN’s first-ever Korean release to land a platinum award, proving the group’s immense popularity not just in South Korea but in the Japan region.

Making the victory more sweeter and meaningful, the powerhouse group was able to achieve the said accolade in just three weeks since its worldwide release.

Unveiled on June 18, Your Choice recorded a total of 1,364,127 initial sales, which led to the group bagging the astounding quadruple million-seller title. With such feat, SEVENTEEN topped the ranking of groups with the highest initial sales in 2021. 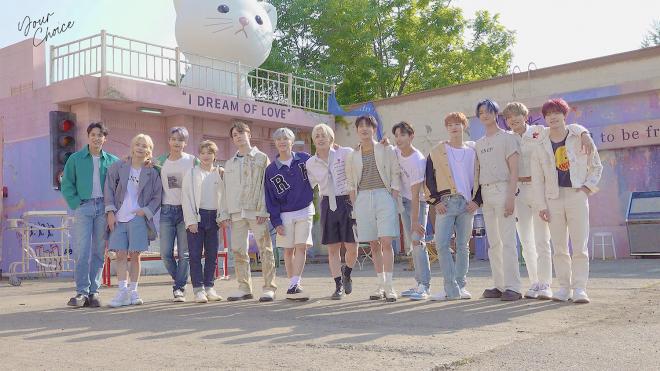 Adding to the boys’ list of accolades, the album also debuted at No. 15 on Billboard’s 200 charts. This alone attests to how SEVENTEEN is getting bigger and bigger each day.

Prior to this, the group already earned platinum certifications for their 2019 Japanese mini album 24H and first Japanese single album Happy Ending.

Sending their greetings and gratitude to CARATs, who always give them love and support, the group said in a statement released through Pledis Entertainment, “This album contains the meaning that your choice is more important than mine, and because CARATs’ choice was made, the album became recognized as a platinum work. We will become a group that works tirelessly so that you can be proud of us.”