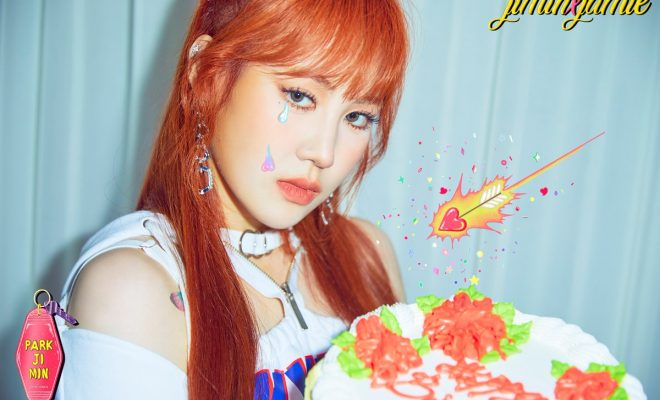 The talented vocalist rapper from K-pop Star and 15& releases her second second solo album and her talent is shining brighter than ever.

Park Jimin, the girl who won the first season of K-pop Star and the other half of 15&, just released her second solo album.

Fans may have seen her regularly hosting and interviewing your favorite K-pop groups in Arirang TV’s After School Club – but aside from that, this JYP Entertainment princess has a set of pipes that made her what she is today. 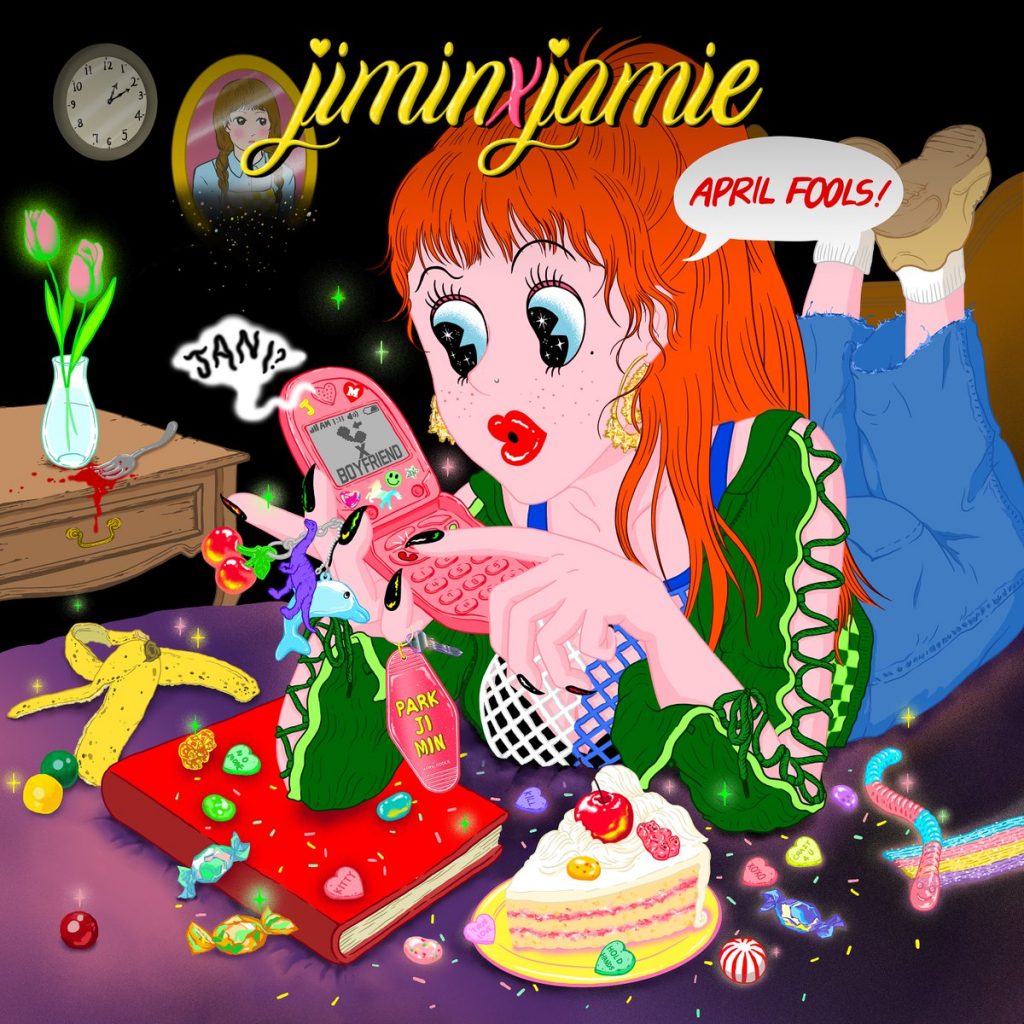 Her newest album, jiminxjamie, displays a colorful and whimsical side of the singer. Released on September 4, her fans felt supremely blessed after waiting for almost two years for her to release new music. She has released five new tracks as part of her second EP as well as the title track, “April Fools (0401)”.

The music video talks of a complicated case of the love bug where Jimin, also called by her English name Jamie, drags around the body of her unconscious boyfriend around the house, singing of their intricate love story.

Jimin Park’s first EP, 19to20, was released on August 2016, with five tracks namely “Young 20”, which features Day6 band member Young K, “Walkin” featuring Hash Swan, “ANSWER”, “to him”, as well as the title track, “Try”. She explained through a VLIVE that her first EP is about her story, and that she hoped her fans would be able to connect with her on a deeper and more personal level through her first self-composed album.

Fans can still catch Jimin Park and her various talents and abilities on After School Club or stay updated with her activities through her Twitter account.

Followers can also stream her music through Genie or Spotify. In the meantime, enjoy this aesthetically pleasing teaser photo for “April Fools (0401)”. 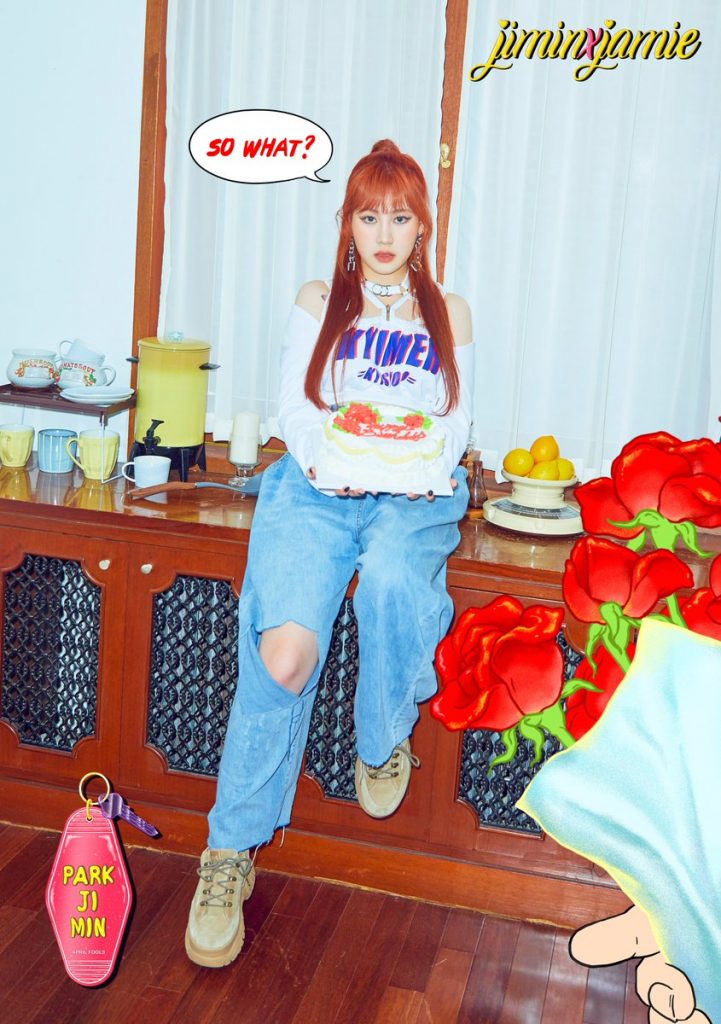 What’s your favorite song from jiminxjamie? We can’t get enough of “April Fools (0401)”! Stay updated with your latest K-pop news, follow us on Twitter!

FacebookTwitter
SubscribeGoogleWhatsappPinterestDiggRedditStumbleuponVkWeiboPocketTumblrMailMeneameOdnoklassniki
Related ItemsApril Fools (0401)Jamie ParkJimin Parkjiminxjamiejyp entertainment
← Previous Story BTS’ Jin Reveals He Gave His Agency No Choice But To Let Him Dye His Hair Back To Black
Next Story → BTS’ V Is Hailed As The Most Ideal Male Type Of The K-Pop World, According To Survey