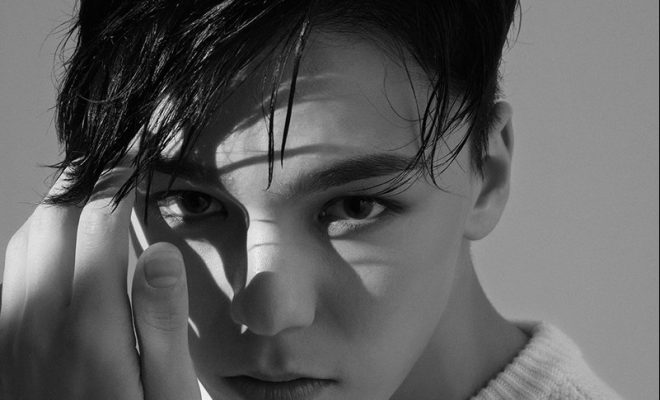 Hold on to your seats, Carats!

Seventeen is unstoppable as a new set of ‘DARK SEVENTEEN’ photos greets fans on the group’s social networking sites.

Dino, Hoshi, Vernon, Jun, DK and Wonwoo join the rest of the members in teasing with charismatic and emotional black and white photos.

Once again, the photos are accompanied with the caption “Only for today”, including hashtags #DARK_Seventeen, #Day_and_Night and #For_the_next_story_of_17. 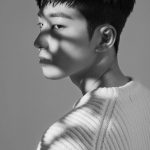 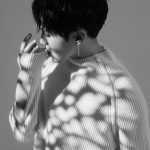 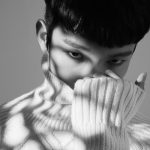 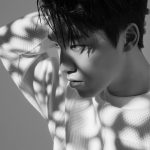 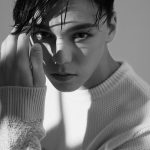 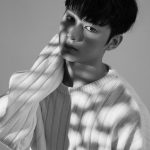 However, Pledis Entertainment maintains the mystery behind the teaser photos as no further details have been revealed at time of writing.

Even with the lack of official statement, Carats are still hyped for the impending comeback of the group and the rumored ‘dark’ concept.

Member Mingyu is also set to meet fans through the third episode of ‘Be My YoungHee’ V Live broadcast on November 12 at 6 p.m. KST.