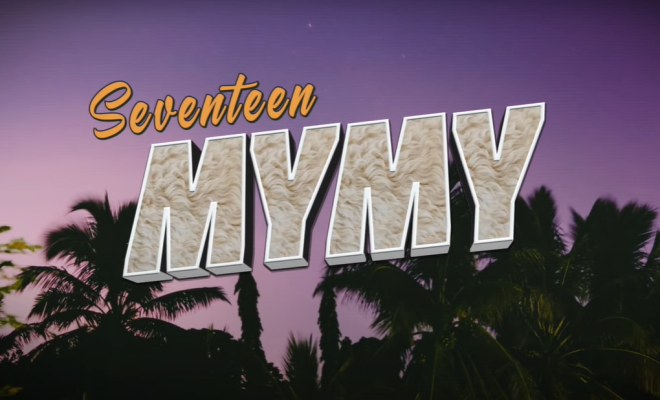 SEVENTEEN goes together as one team in the latest trailer featuring the members of Vocal Unit!

On June 11 at 12 AM KST, SEVENTEEN dropped another teaser for the nearing release of their seventh mini album 헹가래 [Heng:garæ]. 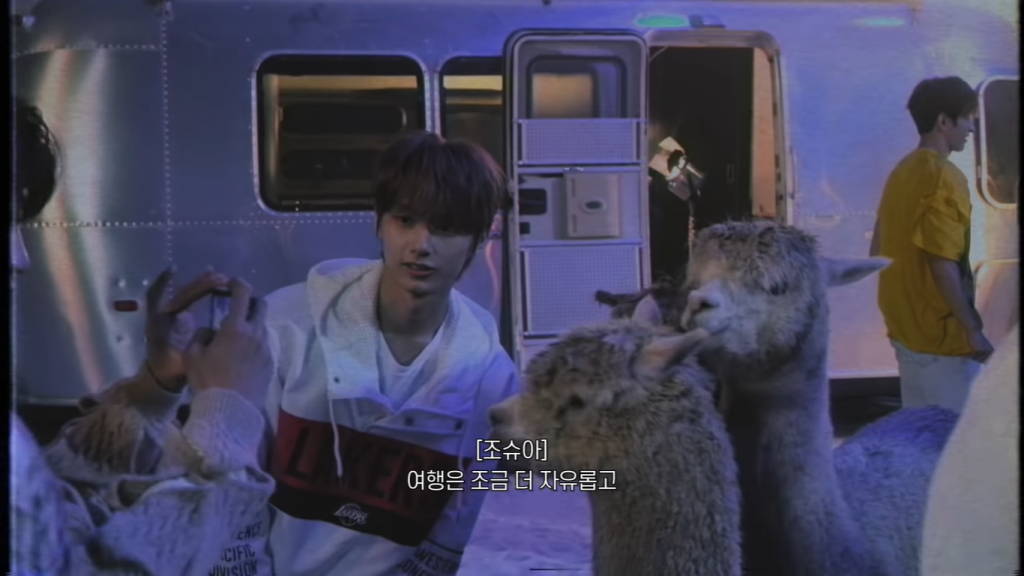 In the released video, fans witnessed another set of warm interactions between the members as they roasted marshmallows in front of a bonfire. They also gathered and danced together to give a sneak peek of “MYMY”‘s choreography. Despite being busy with their own chores on site, the members managed to keep their smiles and energy all throughout.

As the group’s major producer and composer, Woozi introduced their upcoming album. He said, “It’s a travel-themed song that talks about the story of life. But it’s not like a deep or difficult approach to the story of life. Instead, it’s a song about flowing through life as if you’re in a journey.”

Meanwhile, Joshua mentioned, “I think ‘traveling’ is a bit more free with no difficult moments along the way.” Jeonghan then added, ” I think being on a ‘journey’ means you have to keep challenging yourself and moving forward.” 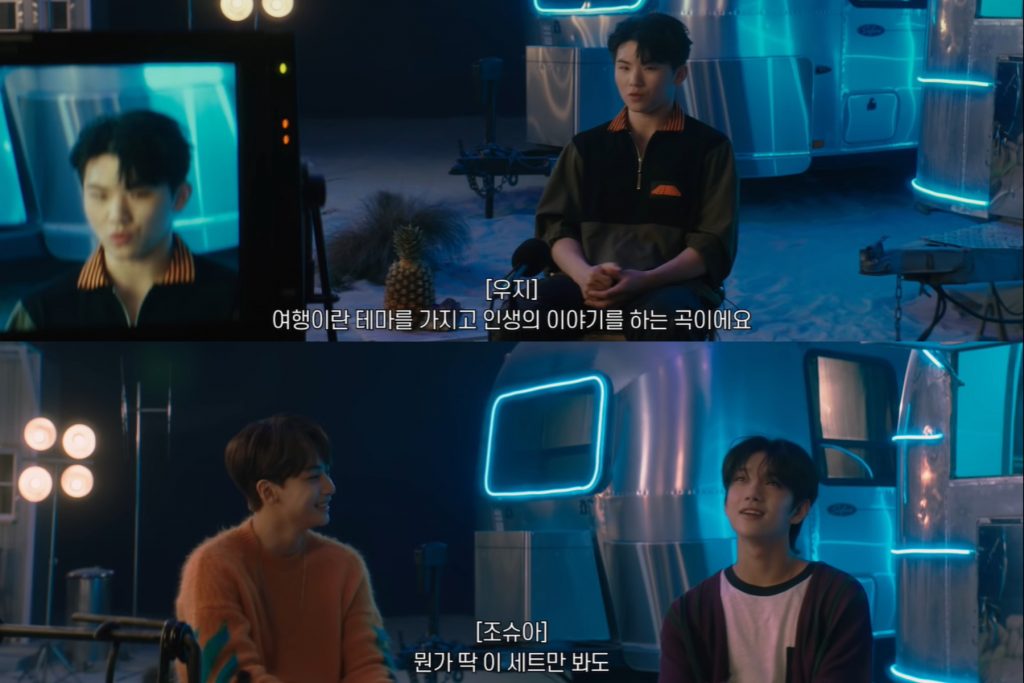 Seungkwan revealed,  “A journey is about we, as member of SEVENTEEN, walk through. And, this time of walking could be a trip for us to rest or a trip of challenging ourselves.”

“Although we have an ultimate team goal and destination, when we reach our goals and get to a new goal, our destination changes again. The future is about our destination continuously changing and not exactly knowing where we’re headed. That’s what life is.” DK conveyed.

Agreeing to this, Seungkwan then said, “But there’s one thing that doesn’t change. Our team is one. SEVENTEEN always goes together. I don’t think that’s going to change.” In response to this, DK swiftly added, “Wherever we go.”

Watch the Trailer: A Scene of the Journey “V” below:

On June 8, SEVENTEEN started their journey for the upcoming seventh mini-album [Heng:garae] release. They dropped an interesting teaser that comes in several posts which when combined, will form the entire picture. SEVENTEEN shared the photo through the group’s official Instagram account. 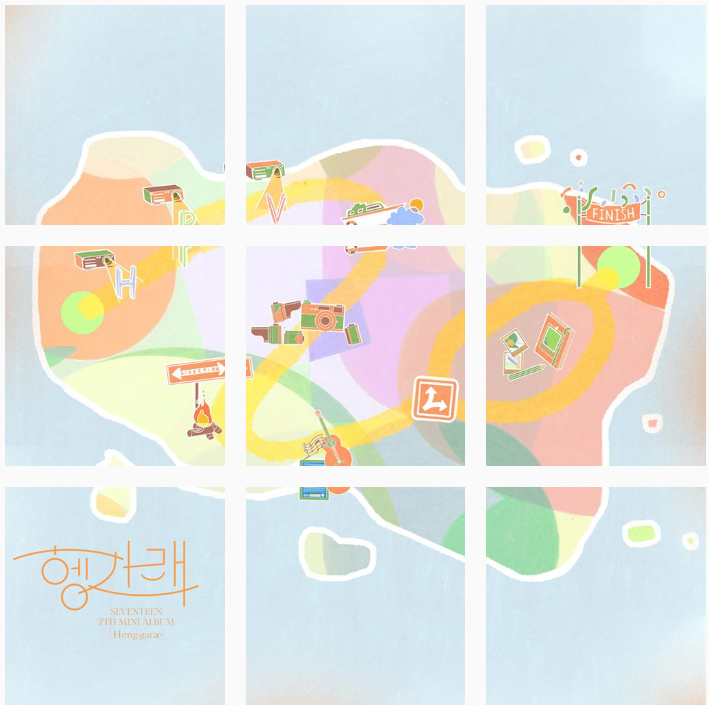