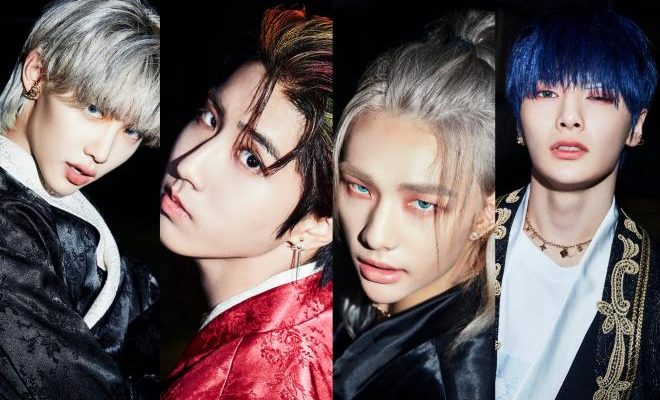 Popular boy group Stray Kids began the countdown for their nearing comeback by releasing a series of intense previews for IN生!

Stray Kids keeps on surprising their lovely fans as it unveils riveting sneak peeks for their upcoming repackage album In生.

On August 24, JYP Entertainment announced the group’s return to the K-pop scene through a unique and entrancing trailer.

While showing off their new mature concept, the boys unleashed their distinct and exquisite charms through their manly and chic looks.

Moreover, the intricate manner of editing and strategic camera movements also added to the overall appeal of the trailer clip.

Scheduled to come back after three months, the boy group also stunned spectators with their beguiling individual concept photos unveiled on August 28.

While donning innovative yet sophisticated royalty-inspired clothing pieces, the group gave a glimpse on what vibe their comeback would exhibit. 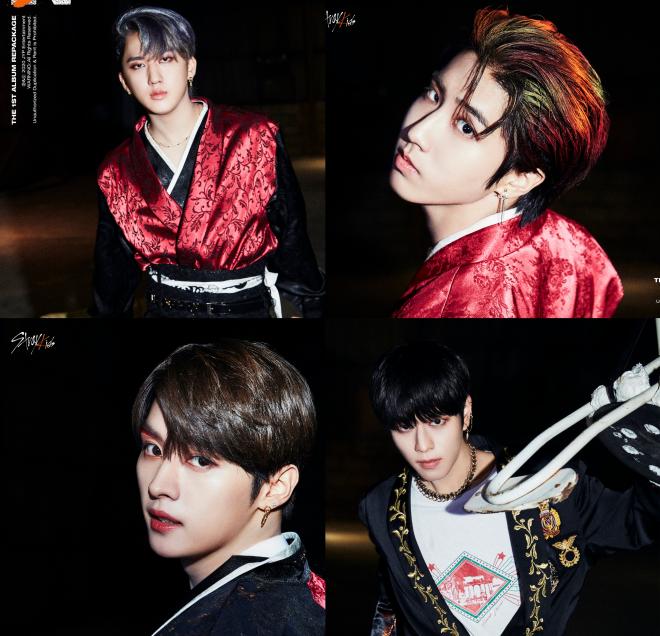 The members’ colorful and impressively cool hairstyles complimented their overall group image as it adds a dramatic touch to their upcoming highly-awaited return. 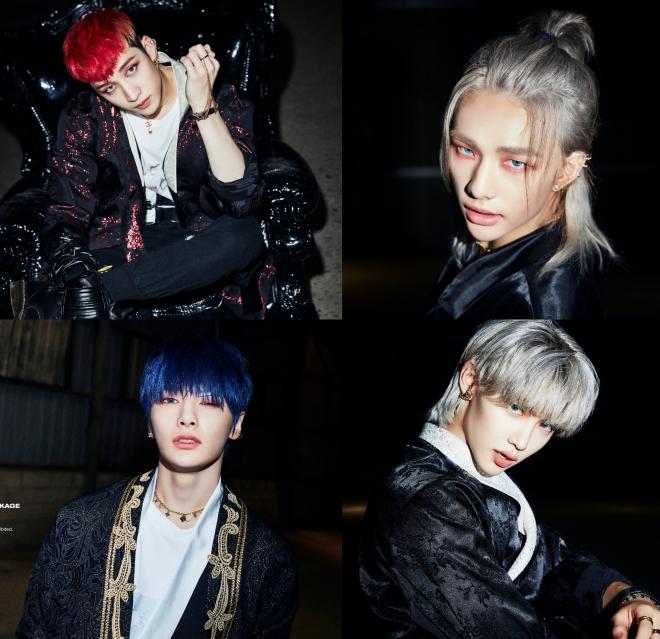 The use of bold and stylish accessories as well as vivid contact lenses also demonstrated Stray Kids’ overflowing charisma.

In the second set of teasers, the group unveiled unit concept images while sporting fierce poses and mysterious looks. 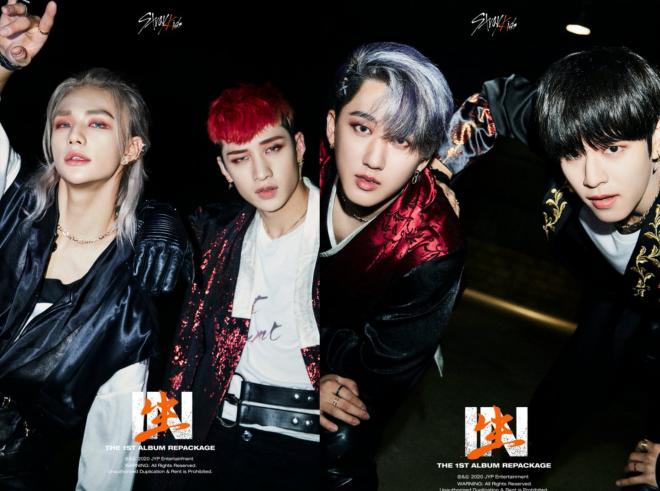 Furthermore, the group flaunted their amazing chemistry with their captivating use of unconventional body movements and complementing auras. 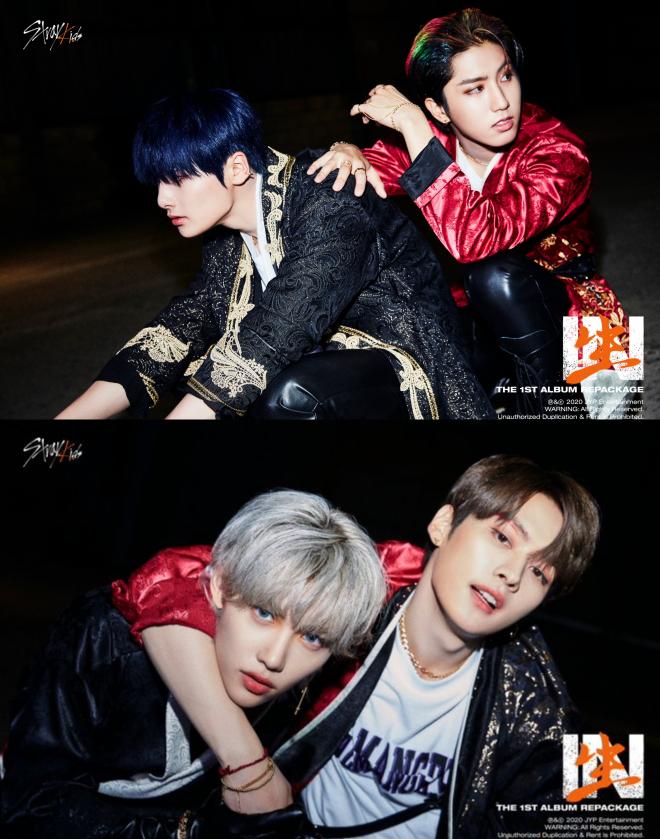 Adding to the amazing content lineup for the comeback, Stray Kids also released a sneak peek for their upcoming track “Any”.

The hazy one minute and 20 seconds video further gives fans a hint to the group’s newest offering, which mostly falls on the old-school atmosphere.

Along with these releases, JYP Entertainment has also recently unveiled the details for Stray Kids’ newest album In生 (In Life).