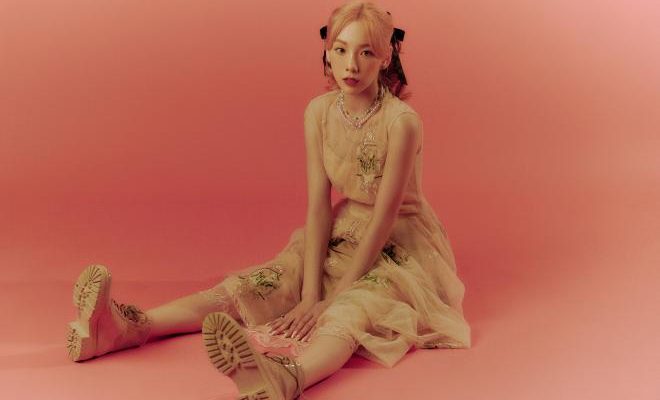 SM Entertainment’s prized soloist Taeyeon will conduct a virtual comeback countdown, where she is ready to show her various charms and interact with fans from all around the world. 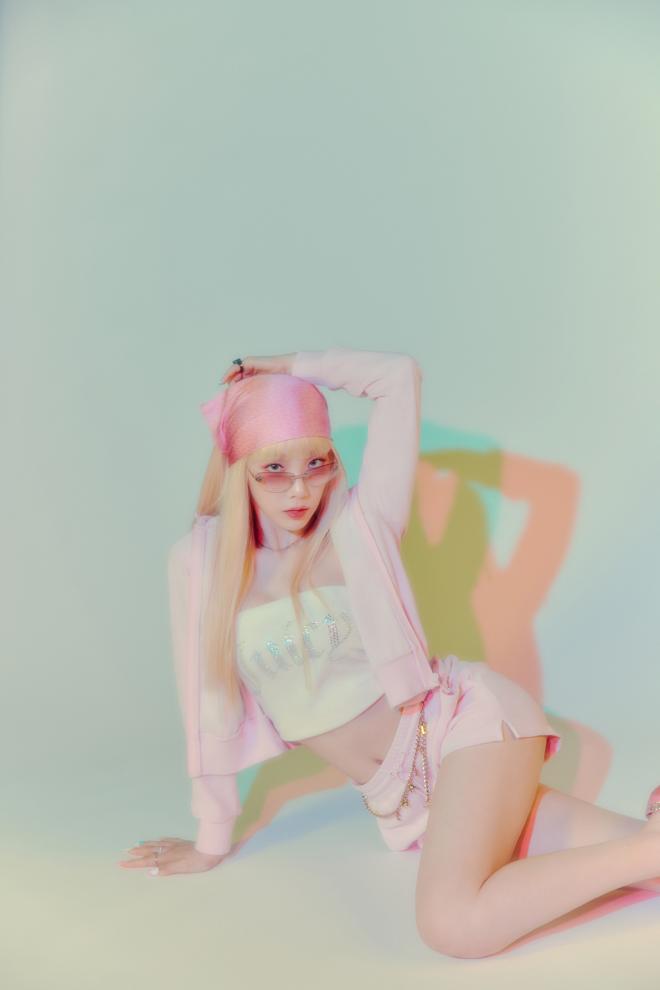 During the event, Taeyeon will share various episodes and stories regarding her preparations for her first-ever comeback this 2021. Serving as a way to get closer to fans, the live broadcast will also allow the singer to impart unforgettable behind the scene moments.

Moreover, Taeyeon will also provide spoilers regarding the vibe and message of her new song, while reading various comments from global SONEs who waited long enough for this release.

A COMEBACK TO REMEMBER

The dazzling artist recently gave fans a glimpse to the feel of her song through various stunning teaser photos. The images show Taeyeon rocking various pink-themed outfits effortlessly, while sporting a fierce and enticing aura. 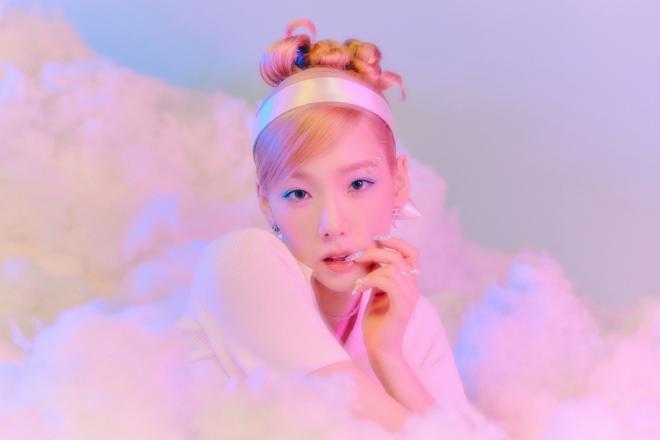 While donning various feminine and sophisticated outfits, the idol is able to display her unbeatable charms. Just by looking at the photos, the unacquainted will have a hard time determining Taeyeon’s real age.

The single titled “Weekend” reportedly falls on the disco pop genre, coupled with soothing, attractive guitar and retro synth sounds that all fans will surely appreciate. It also talks about the feeling a person has when he or she wants to go on a fun and memorable trip during the weekend.

SONEs should continue to look out for more previews as Taeyeon will surely unveil them in the next few days.