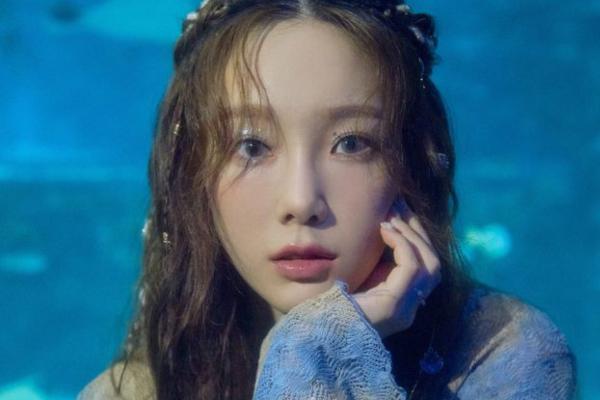 Here are some out of the gazillion times that Girls’ Generation’s main vocalist flaunted her God-given gift!

Power vocals – this would definitely be the first thing that would come to our mind when we hear or read the name “Kim Taeyeon”. Well, there’s no lie in it because Taeyeon really is not just known for her powerful voice, but also as a soulful singer that has had everyone mesmerized with her heavenly tune and melody. 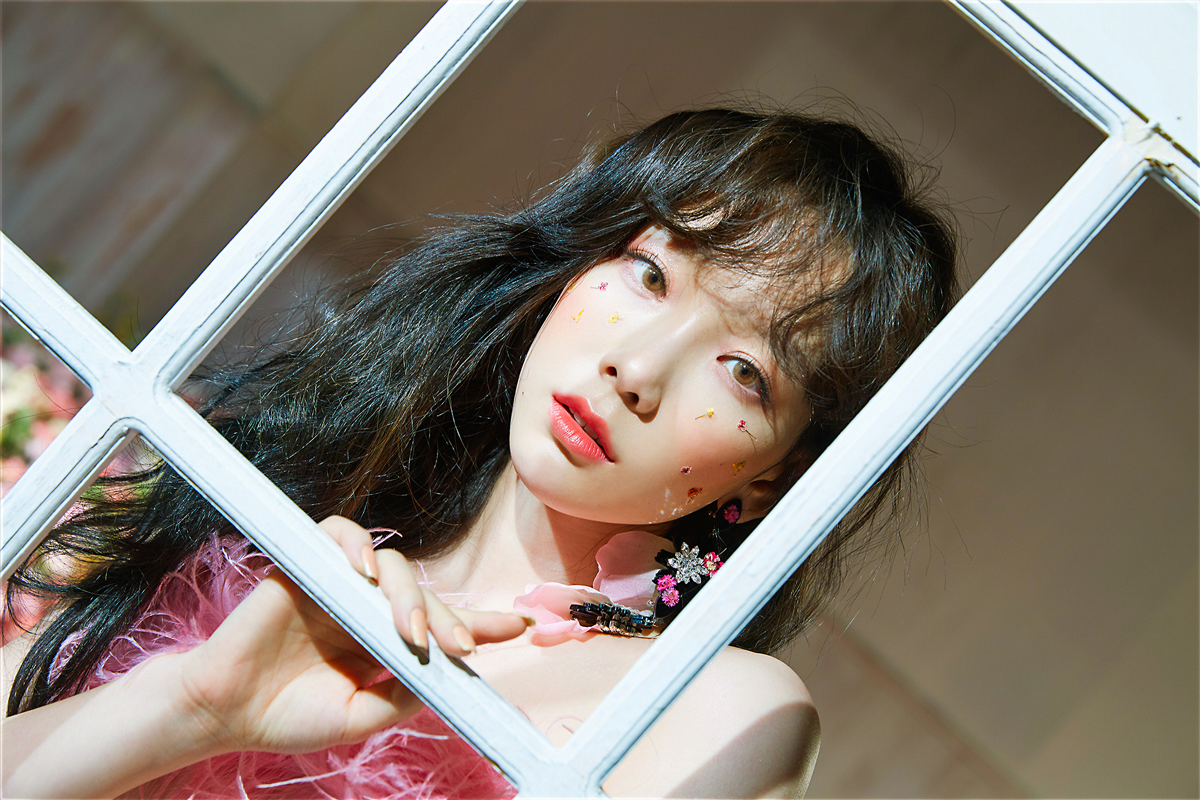 On top of our million-numbered list (but of course, shortened to just a few) was Taeyeon’s outstanding live performance of her first full album’s title track “Fine.”

Like a masterpiece carved by Michelangelo, Taeyeon paints the stage with her voice of art through this captivating stage. With her heartfelt delivery of the song, the melancholic lyrics fit perfectly with her powerful vocals that no one can deny.

Taeyeon’s “If” at Begin Again 3

Debuting as the leader and main vocalist of the nation’s girl group Girls’ Generation in 2007, Taeyeon has made a name for herself as one of South Korea’s top idol vocalists. She became among the most respected singers of this era because of her many amazing OSTs, especially her 2008 OST “If” – which brought her to being coined as South Korea’s pride.

With this busking version of her OST for the Korean drama “Hong Gil Dong,” Taeyeon had obviously captivated the locals and tourists in Amsterdam. And even though it was a Korean song, it really didn’t matter if they could understand each word from the lyrics. Because as previously described by composer Yoo Youngseok, Taeyeon has an impressive ability to convey the deep message of a song. It was like Taeyeon had experienced divorce 7 times, meaning she is able to sing about the pain of heartbreak and parting very well. All you have to do is listen to her and just like magic, you would be able to feel hundreds of emotions.

Taeyeon’s “I” can make you feel so much emotion as you listen to it repeatedly. The song visibly revealed the songstress’s devotion to singing as she was completely invested in this captivating track. And to be honest, “I” is the kind of upbeat song that people can relax to.

Additionally, SHINee’s brightest moon, Jonghyun, once expressed his admiration with Taeyeon’s voice by pointing out that she was born with the talent of expressing her sensitivity. And, yes! We totally agree with it!

The breathtaking high note in “Holler”

Perfectly belting those high notes while dancing? Well, Taeyeon is the real deal!

To say that this live performance at Yoo Huiyeol’s Sketchbook was better than the one on CD would be an exaggeration. But nah! It is the truth. Taeyeon’s high note gives a different type of chill. She, undoubtedly, has the most beautiful voice with good technique and versatility. And the fact that she was dancing the full choreography in heels but still hitting those difficult notes is praiseworthy!

And of course, Tiffany and Seohyun were also doing it flawlessly while looking absolutely gorgeous.

TaeTiSeo’s primary purpose was to showcase the three members’ vocal talents and it was absolutely spectacular!

Taeyeon’s F#5s in every performance were commendable. And it’s amazing how she can hit those high notes perfectly all the time. Her ad-libs unquestionably made the song ultimate. And we’re living for it, always!

Another OST from the silky-voiced performer, “Missing You Like Crazy” was from the Korean drama The King 2 Hearts. Lending her wonderful voice, Taeyeon delivered her soothing vocals and emotions through the sentimental ballad. To describe, this live performance from the trustworthy vocalist showcased her consistent tone and good control on her high notes, resulting in a great overall performance.

Taeyeon’s heartwarming vocals in “Can You Hear Me”

Without any doubt, Taeyeon’s vocals have a lot of characters. Yet she knows how to make use of it as she marvelously delivered the story of the song. “Can You Hear Me” was the OST for the Korean drama Beethoven Virus which starred actors Jang Geun-suk, Kim Myung-min, and Lee Ji-ah. This performance had let Taeyeon separate herself from other vocalists with her sultry delivery and a strong commitment to the song’s emotions.

Everyone knows that once Taeyeon opens her mouth to sing, a magnificent sound is surely to be heard. Absolutely, there is no denying that she puts so much passion and feeling into each song. 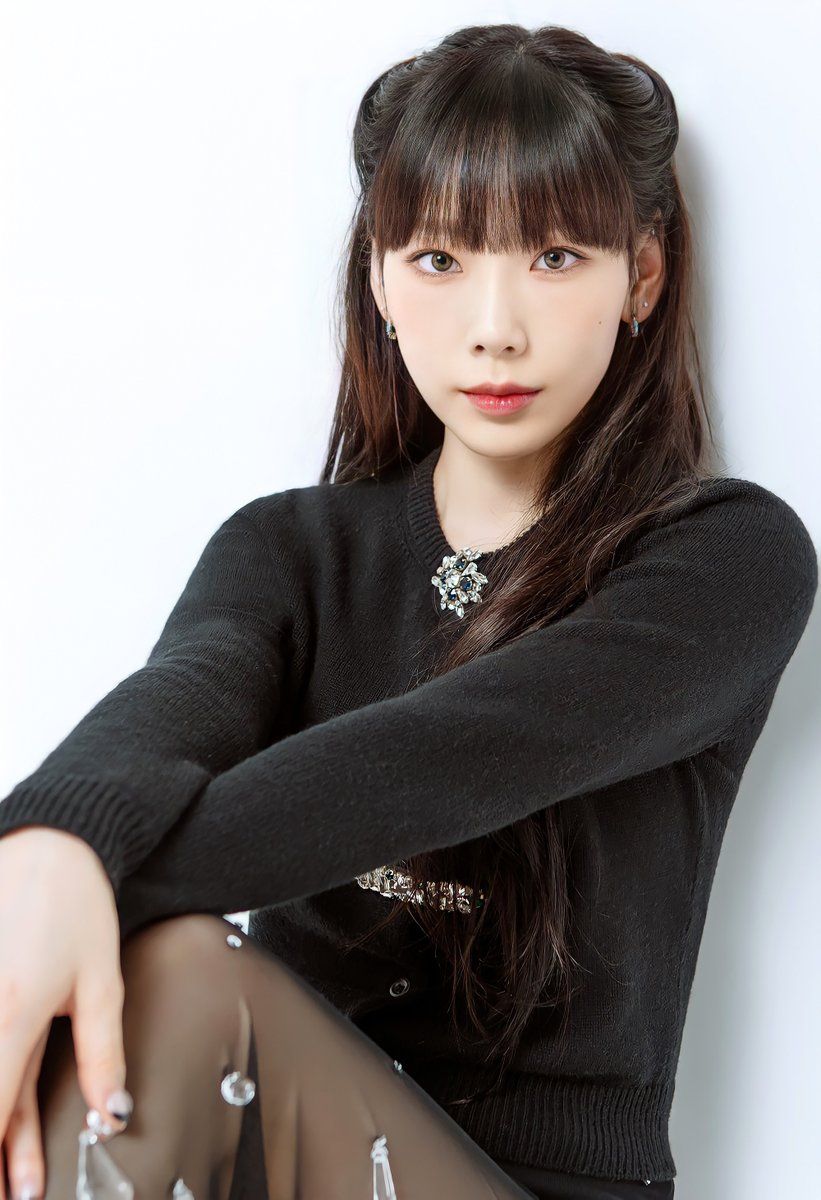 As Girls’ Generation’s main vocalist, Taeyeon has been wowing the general audience with how powerful her voice is even with her petite size.

Certainly, Taeyeon’s voice is sensational and we are indeed grateful to be living in the same century as the QUEEN!