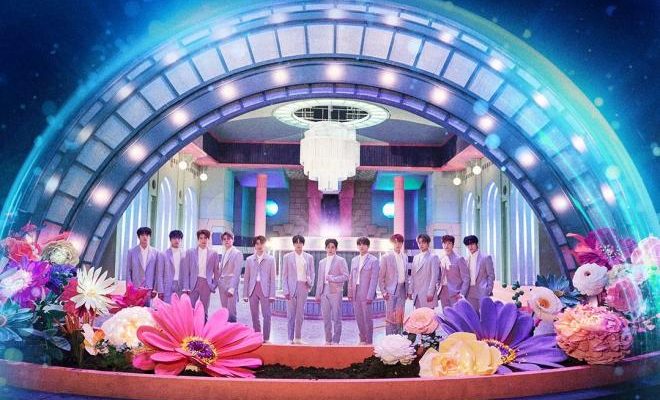 TREASURE Scores No.1 On iTunes Charts Worldwide With “THE FIRST STEP: TREASURE EFFECT”

The effect of TREASURE is really impressive! 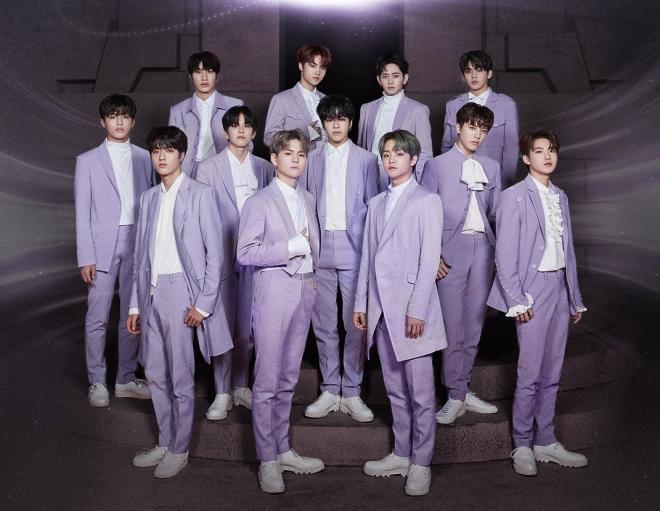 Recently, the 12 shining idols made their grand comeback as they released their very first regular album THE FIRST STEP: TREASURE EFFECT with “MY TREASURE” as the official title track.

Several hours dropping their new music on January 11 at 6 PM KST, the group quickly obtained impressive records as their newest album successfully soared to the top of iTunes charts globally. It specifically topped at least 18 regions around the world including Brazil, Hong Kong, India, Singapore, Spain, and Thailand.

The boy group’s newest main song “MY TREASURE” also scored the top spot of AWA’s rising songs chart. Additionally, their well-loved b-side track “Going Crazy”, which was the signal song for YG Treasure Box, grabbed the No.1 on the real time overall rankings of Rakuten Music.

Aside from showing great performance on various charts, the group is also impressively raking massive views on YouTube. The music video for “MY TREASURE” has already surpassed five million views in just one day after its release.

Celebrate TREASURE’s latest achievements by watching their heartwarming “MY TREASURE” music video below: